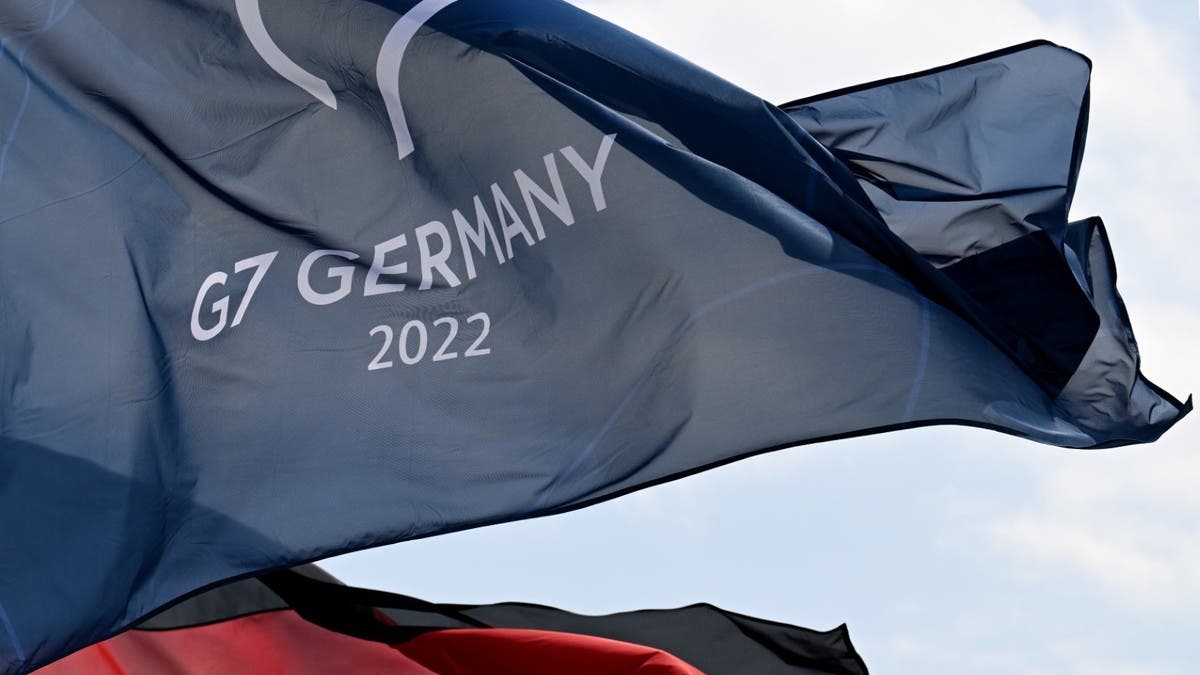 Leaders at the upcoming G7 summit in Germany will announce new measures aimed at pressuring Russia over its invasion of Ukraine, a senior US official said Wednesday.

“We will roll out a concrete set of proposals to increase pressure on Russia,” the official said. US President Joe Biden flies Saturday to join the leaders of Britain, Canada, France, Germany, Italy, and Japan at the summit in Bavaria.

The club of wealthy democracies is at the heart of a fierce economic and diplomatic campaign to punish Russia, which invaded Ukraine in February and continues to wage battles across the pro-Western country's eastern region, as well as occupying swaths of the south.

After attending the G7 summit from Sunday to Tuesday, Biden will fly to Madrid for a summit of the NATO military alliance next week.

Ukraine and Russia will feature heavily in both diplomatic gatherings as allies ponder how to weather the secondary impact from sanctions against Russia on their own economies — particularly in stoking high fuel prices.

“How do we maximize pain on Putin's regime? How do we minimize spill-backs back to the rest of the world? And I think that's exactly how the discussion around energy markets and energy market challenges will get framed,” a US official said, speaking to reporters on condition of anonymity.

The official also confirmed that Ukrainian President Volodymyr Zelenskyy would address both summits, albeit by video link from his embattled country.

Beyond the deepening conflict with Russia, NATO is set for the first time to formally name China as a concern when leaders sign off on a new version of the alliance's strategic concept.

It is “expected to address the challenges that we're seeing coming from China. This will be the first time that this document has done that. That was not included in the 2010 version of the document,” the official said.

US is hopeful for positive Sweden, Finland NATO bid resolution

US is hopeful for positive Sweden, Finland NATO bid resolution