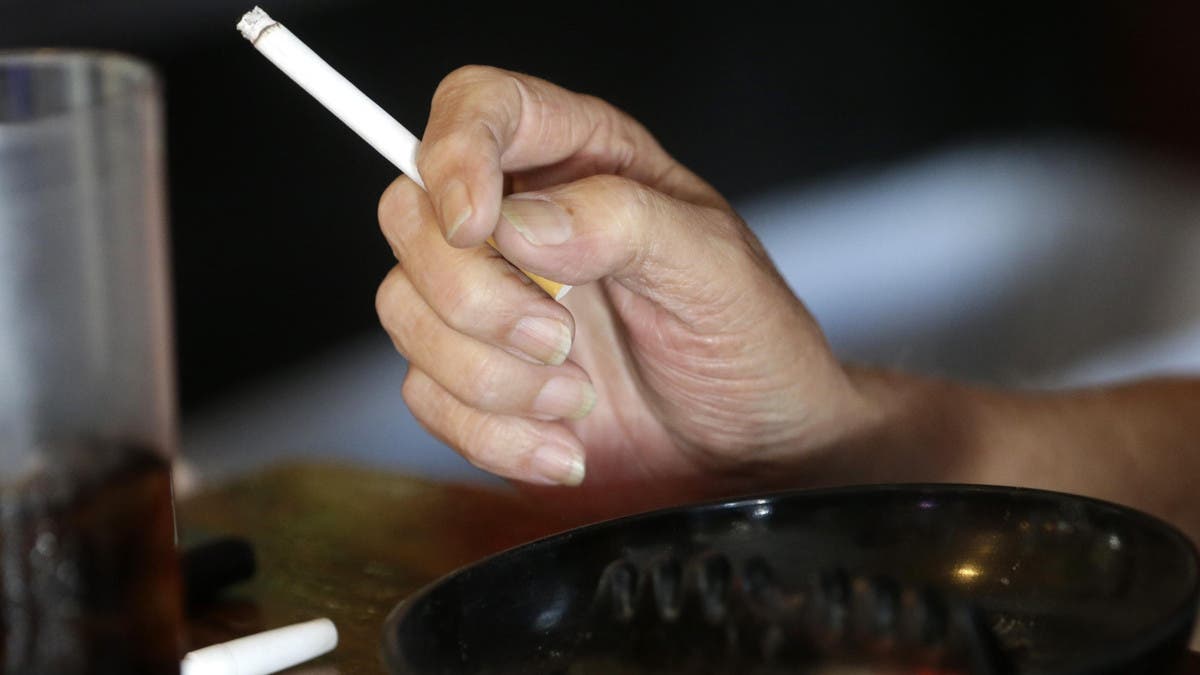 A report commissioned by the UK government recommends raising the legal smoking age each year in a bid to phase out tobacco use among young people.

If adopted, the measures would slot the UK among the most aggressive countries in trying to stamp out smoking, joining nations such as New Zealand, which plans a similar move, which will eventually become a blanket prohibition.

The report, released Thursday, recommended that the minimum age to buy cigarettes and other tobacco products should be increased from 18 by one year each year. Within several decades, nobody would be able to buy such products in the UK

As a dwindling minority of people in many countries smoke, governments around the world are getting increasingly stricter on smoking. Tobacco companies are racing to offer alternatives with vapes, devices that heat tobacco and oral nicotine.

The proposed changes are part of a goal to make the UK smoke-free by 2030. The country has endorsed cigarette smokers switching to vaping products, which some studies have shown are less harmful than burning tobacco.

The recommendations are part of a review by Javed Khan, former chief executive officer of Barnardo’s, a children’s charity. The project was commissioned by UK Health Secretary Sajid Javid. The report’s recommendations would have to be adopted into policy and law to become effective.

The proportion of 18- to 24-year-olds who smoke rose to one in three from one in four during the Covid pandemic, according to the report.

Shares of Imperial Brands Plc, the biggest seller of cigarettes in the UK, fell as much as two percent. British American Tobacco Plc dropped 1.1 percent.

The proposal could create a contraband market, according to BAT Chief Marketing Officer Kingsley Wheaton.

“You have to be very careful of the unintended consequences of such policy proposals driving a secondary black market in cigarette sales,” Wheaton said in a phone interview. “If you can vote in this country and decide who your government is going to be at 18, that’s an age of adulthood and an age of responsibility and you’re also able to make your choices about whether you choose to smoke or not.”

Other recommendations include more efforts to switch smokers to vaping, which the report said is likely less harmful than tobacco, including heated tobacco products offered by manufacturers including Philip Morris International.

“There’s some really positive stuff for us among the proposals,” Wheaton said, pointing to the report’s reference to using vaping products to help people quit smoking. More than 40 percent of BAT’s business in the UK is in non-combustible products.

Anti-smoking advocates urged the government to adopt even stricter controls.

“It’s no secret that smoking is bad for our health, but what is lesser known is it is also bad for our economy, said David Sinclair, director of the ILC,” a UK think tank that estimates if current or ex-smokers had never smoked, overall corporate earnings would be 1.9 percent higher, boosting the UK economy by £19.1 billion ($23.9 billion) every year.

Some 54 percent of people in a UK poll said they believe traditional cigarette smoking should be banned and smokers should be moved to vaping and other alternatives.

The survey was conducted by Techne UK for Express.co.uk. More women were in favor of a ban than men, the poll showed.

Taxation, inflated prices cut the prevalence of smokers in Saudi by a third: Report