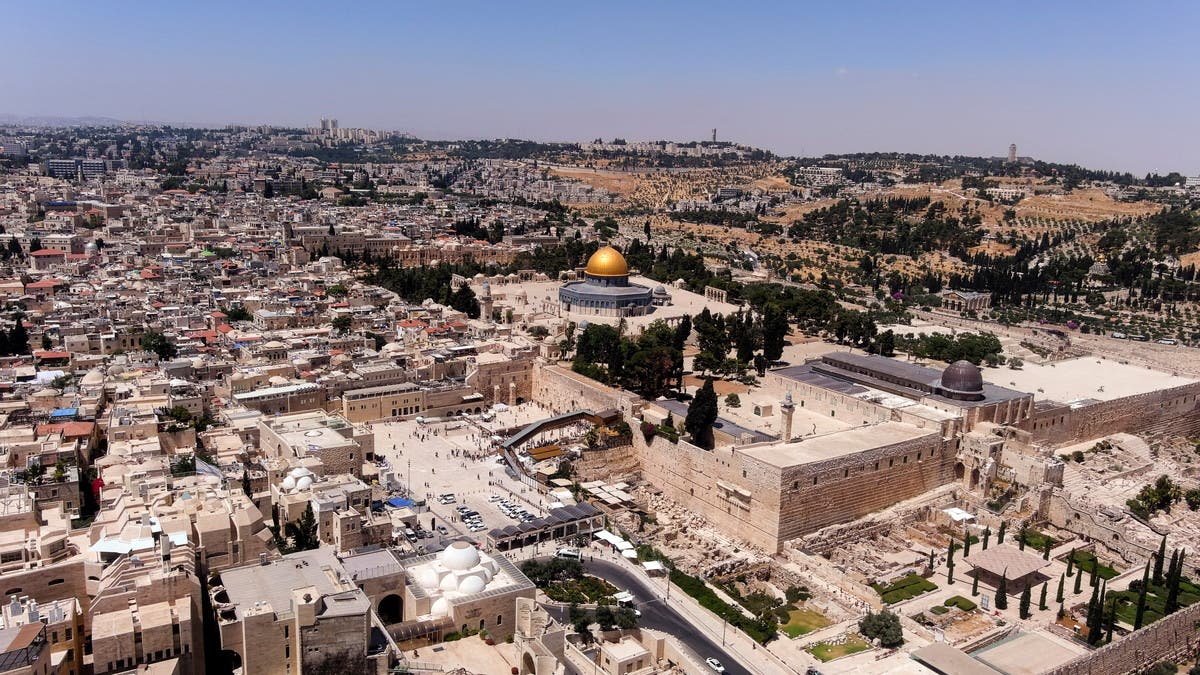 The Ateret Cohanim organization, which seeks to “Judaize” Israeli annexed east Jerusalem, bought three buildings from the church in a controversial deal struck in secret in 2004.

The sale triggered Palestinian anger and led to the dismissal of Patriarch Irineos I the following year.

The church brought charges against Ateret Cohanim, claiming the properties were acquired illegally and without its permission.

In a decision released late Wednesday, Israel’s Supreme Court dismissed the church’s appeal, noting that the “harsh allegations” of misconduct by the parties involved in the original sale were “not proven to be true” in earlier proceedings.

The church blasted that ruling as “unfair” and without “any legal logical basis.”

It condemned Ateret Cohanim as a “radical organization” that had used “crooked and illegal methods to acquire Christian real estate” at a crucial Jerusalem site.

“We are talking about a group of extremists that want to take the properties from the churches, want to change the character of the Old City and want to invade the Christian areas,” he said.

Backed by Israel, “unfortunately they are succeeding,” he said.

The Greek Orthodox Church is the largest and wealthiest church in Jerusalem with extensive land holdings there dating back centuries.

It has faced repeated accusations of corruption and facilitating Israeli settlement expansion on its properties.

Israel captured east Jerusalem in the 1967 Six Day War and later annexed it, in a move not recognized by most of the international community.

US mission to Palestinians renamed on Twitter, signaling possible upgrade