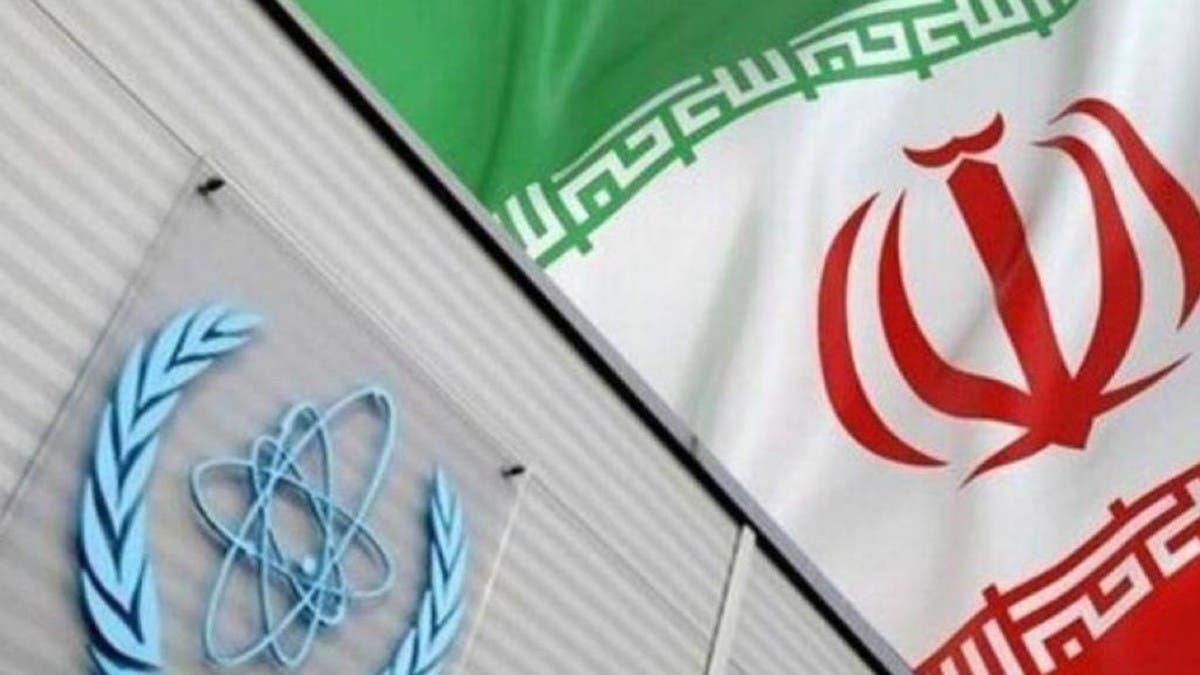 Iran denounced as “political” and “unconstructive” Thursday a resolution adopted by the UN nuclear watchdog censuring it for failing to cooperate.

“Iran condemns the adoption of the resolution presented by the United States, Britain, France, and Germany at the Board of Governors meeting of the International Atomic Energy Agency as a political, unconstructive and incorrect action,” a foreign ministry statement said.

Iran already announced it had disconnected some IAEA cameras monitoring its nuclear sites in anticipation of the watchdog’s adoption of the Western-drafted censure motion Wednesday.

The motion — the first to criticize Iran since June 2020 — was approved by 30 members of the IAEA board of governors, with only Russia and China voting against it.

The resolution came after the Vienna-based IAEA raised concerns about traces of enriched uranium previously found at three sites Tehran had not declared as having hosted nuclear activities.

“The adoption of the resolution, which is based on the hasty and unbalanced report of the director general of the IAEA and on false and fabricated information from the Zionist regime (Israel), will only weaken the process of cooperation and interaction between the Islamic Republic of Iran and the agency,” the foreign ministry statement said.

“Iran has taken reciprocal practical steps due to the non-constructive approach of the agency and the adoption of the resolution, including the installation of advanced centrifuges and the deactivation of cameras.”

In a statement on Wednesday, Iran’s Atomic Energy Organisation stressed that it was continuing to abide by the safeguard agreement with the IAEA.

“More than 80 percent of the agency’s existing cameras are operating according to the safeguard agreement and will continue to operate just as before,” it said.

“The initiators are responsible for the consequences. Iran’s response is firm & proportionate,” he said.

After the adoption of the resolution, the US, Britain, France and Germany urged Iran “to fulfil its legal obligations, and cooperate with the IAEA.”

Iran struck a deal with major powers in 2015 setting limits to its nuclear activities in return for relief from international sanctions — but the agreement has been in disarray since then US president Donald Trump abandoned the agreement three years later and reimposed sanctions.

In response, Iran began rolling back on its commitments under the deal from 2019.

Talks began in April last year on reviving the agreement through the lifting of US sanctions and Iran returning to full compliance but they have stalled in recent months.