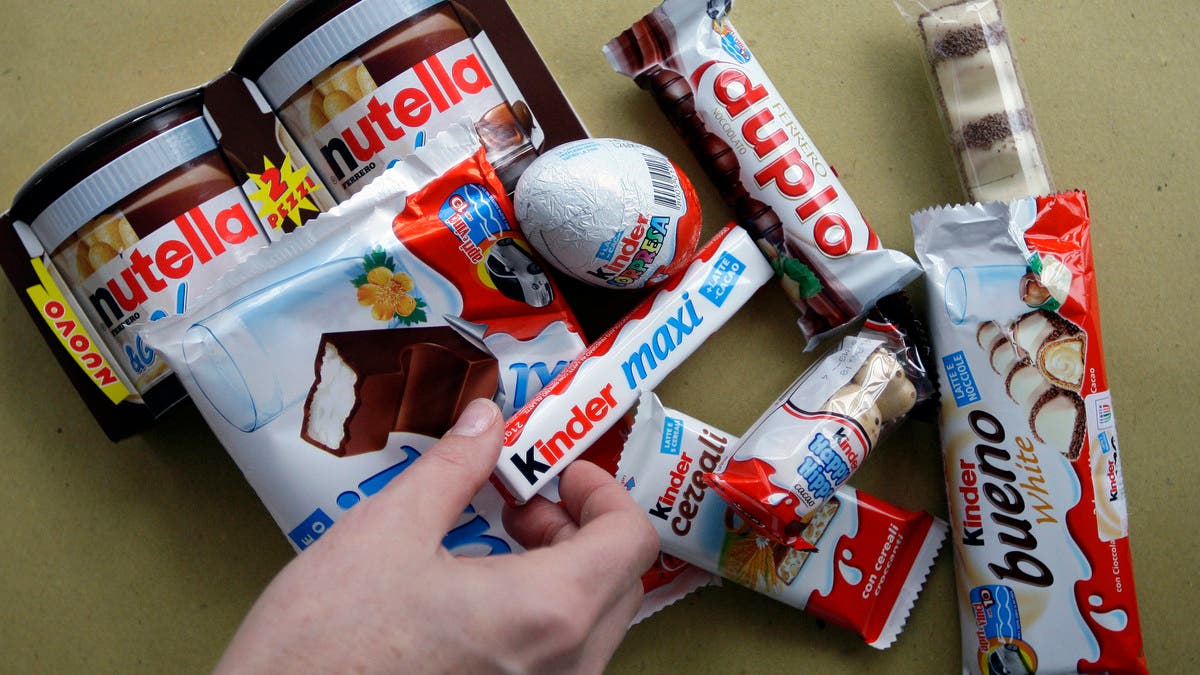 The Paris prosecutor’s office said Thursday that it had opened a preliminary inquiry into dozens of cases of Salmonella poisoning in popular Kinder sweets during the key Easter holiday season.

A range of chocolate products made at the company’s factory in Arlon, southeast Belgium, were found to contain Salmonella bacteria, resulting in 150 cases in nine European countries.

As of June 2, the Sante Publique France health agency had counted 118 cases in the country, of which 22 had required hospital admission.

Following a complaint by the Foodwatch association, French prosecutors opened on May 25 an investigation into suspected “deceit aggravated by a danger to human health” and reckless endangerment by Ferrero, the Italian confectionery giant that owns Kinder, the Paris prosecutors said.

Salmonella contamination can cause symptoms similar to gastroenteritis including severe diarrhoea and vomiting that are particularly dangerous for children under 10.

Nicolas Neykov, the head of Ferrero France, told Le Parisien daily last month that the contamination came “from a filter located in a vat for dairy butter” at the factory in Arlon, saying it could have been caused by humans or raw materials.

The factory was later closed for hygiene inspections and more than 3,000 tons of Kinder products were withdrawn from markets.

The European Centre for Disease Prevention and Control has reported 324 confirmed Salmonella cases across the EU and Britain as of May 18, as well as 58 suspected cases.

No deaths from the contaminated products have been reported so far.

Belgian authorities opened an inquiry to determine who might be responsible for the outbreak at Arlon on April 11.