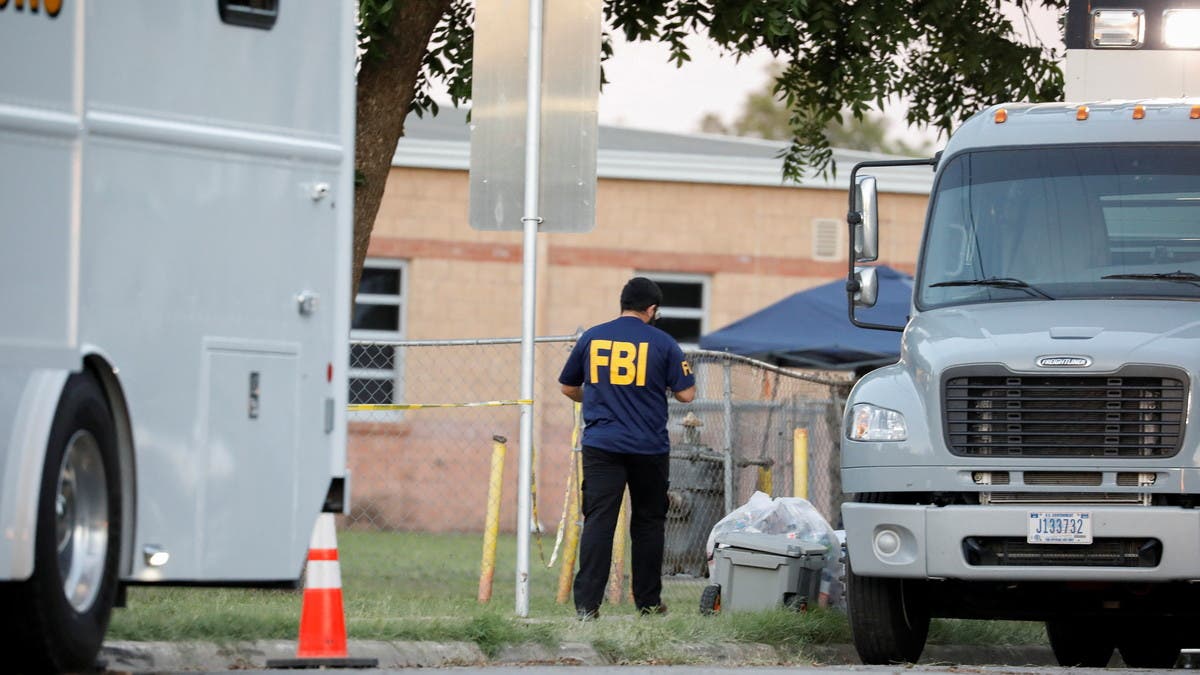 In a tweet, the police said they made a “significant contribution” to the FBI’s international operation to take offline a marketplace that sold the names, social security numbers and birth dates of millions of Americans.

Head of the police cybercrime unit, Andreas Anastasiades, told the Cyprus News Agency: “The FBI is investigating the theft of personal data and illegal access to electronic data of 24 million US citizens stolen and offered for sale for various purposes to other services or individuals.

“This data was stored on four websites in Cyprus, where, in cooperation with the FBI, and after an investigation, it was possible to stop these services.

“The sale of this data is no longer available and all the necessary evidence has been confiscated.”

Servers located in Cyprus hosting these websites were confiscated. The server administrator, a resident of Cyprus, has fully cooperated with police, said Anastasiades.

“The investigation lasted about six months for the Cypriot police… The case is still ongoing until it is fully solved,” he said, without reporting any arrests.

A US attorney’s office in Florida said the so-called SSNDOB market, consisting of a series of websites selling more than 20 million social security numbers, has been “seized and dismantled.”

SSNDOB Marketplace listed the personal information of approximately 24 million individuals in the United States, generating more than $19 million in sales revenues, it said.

“The international operation to dismantle and seize this infrastructure is the result of close cooperation with law enforcement authorities in Cyprus and Latvia,” the office said.