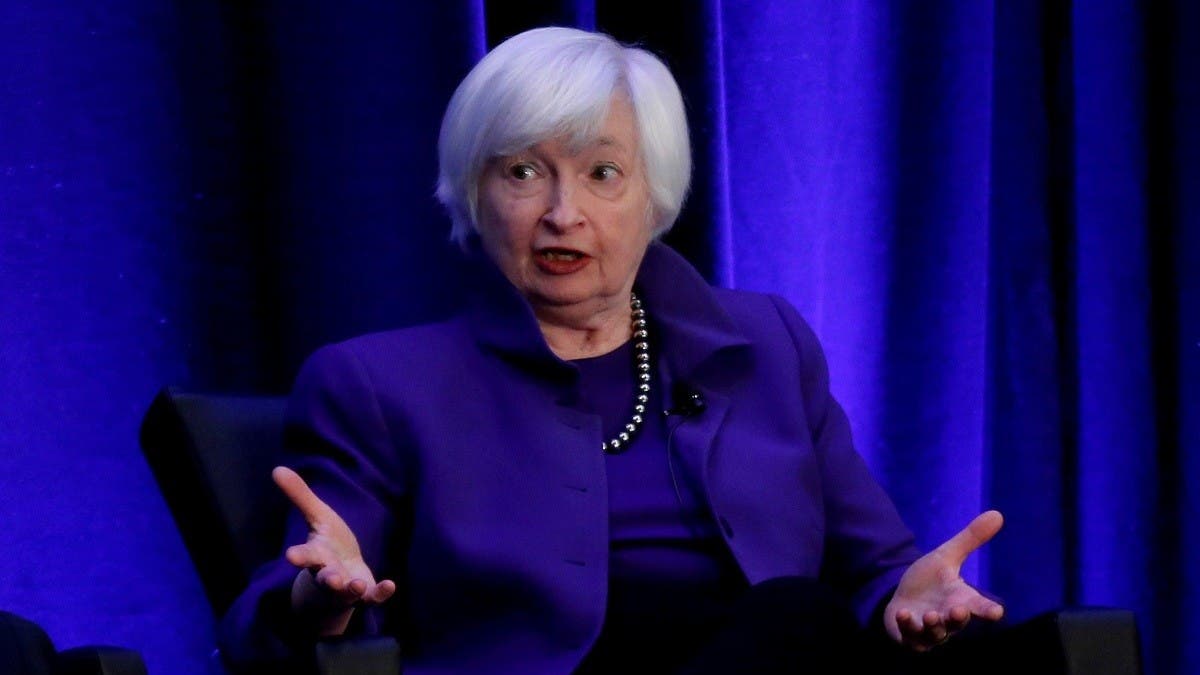 The United States is considering lifting some of the punitive Trump-era tariffs imposed on China in an effort to ease surging inflation, Treasury Secretary Janet Yellen said Wednesday.

US tariffs on hundreds of billions of dollars of Chinese imports will begin to expire in July, unless renewed, and President Joe Biden has faced growing calls to get rid of the so-called “Section 301” duties to help combat the highest inflation in over four decades.

Yellen told lawmakers the administration would provide more information “in coming weeks” on the tariff plans.

Biden’s inherited the tariffs imposed by his predecessor Donald Trump beginning in 2018 to combat China’s trade practices, but has been slow to make changes.

Yellen said while Beijing was “guilty of unfair trade practices,” the measures “really weren’t designed to serve our strategic interests.”

The higher costs “ended up being paid by Americans, not by the Chinese, hurt American consumers and businesses,” Yellen said in testimony before the House Ways and Means Committee.

The Biden administration is looking at how the punitive duties can be “reconfigured in a way that would be more strategic,” she said.

“In the coming weeks, we expect I can give you a firm timeline, but with respect to the exclusion process and tariffs. That’s something that’s under active consideration.”

US prices for food and gasoline have spiked due to supply chain blockages brought on by Covid-19 and Russia’s invasion of Ukraine, prompting the Federal Reserve to aggressively raise interest rates in an attempt to combat inflation.

Successive rounds of tariffs imposed by Trump eventually covered about $350 billion in annual imports from China in retaliation for Beijing’s theft of American intellectual property and forced transfer of technology.

The first round of measures will lapse July 6 unless there is a request to continue them, at which point they would be subject to review.

Biden said in May he was “discussing” ending the tariffs on China, but that likely would entail a political risk for the pro-labor White House, which does not want to be branded weak on China.

USTR officials have said they are reaching out to businesses and the public to seek comment on whether to extend the tariffs.

US says China fabricated quotes from diplomats on Xinjiang