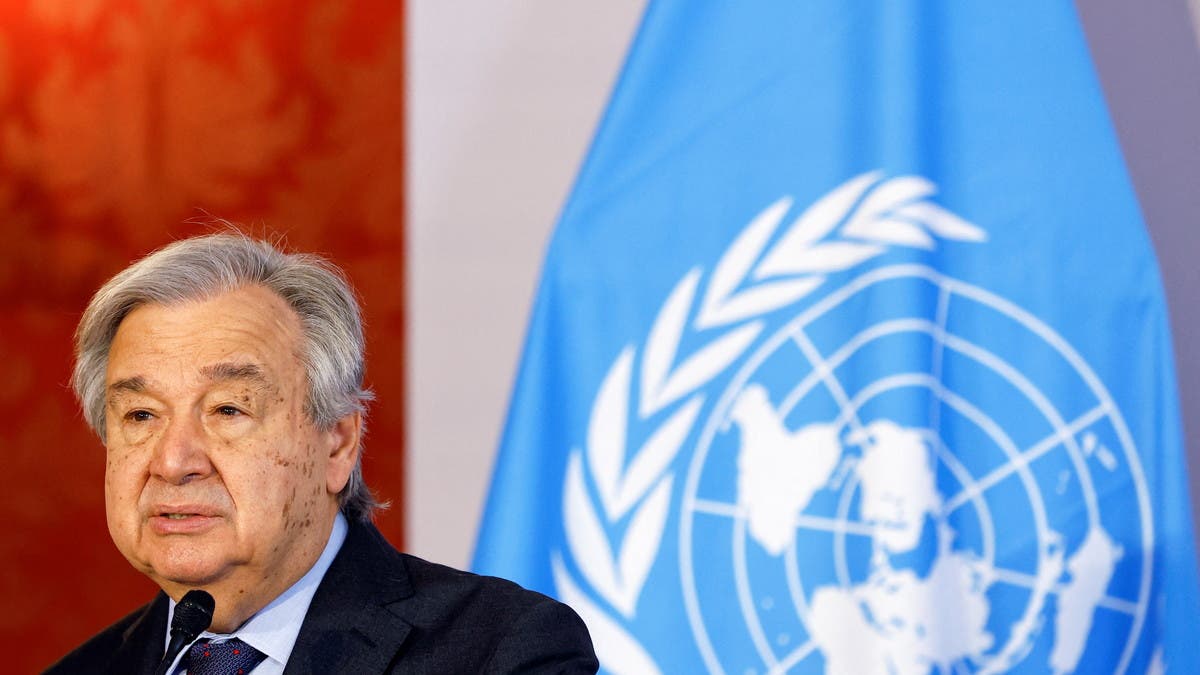 UN chief Antonio Guterres said Wednesday that the consequences for the world of Russia’s invasion of Ukraine are worsening, with 1.6 billion people likely to be affect.

“The war’s impact on food security, energy and finance is systemic, severe, and speeding up,” the Secretary-General said, presenting the UN’s second report into the repercussions of the conflict.

He added that “for people around the world, the war is threatening to unleash an unprecedented wave of hunger and destitution, leaving social and economic chaos in its wake.”

Guterres said that while this year’s food crisis is “about lack of access,” next year’s “could be about lack of food.”

“There is only one way to stop this gathering storm: the Russian invasion of Ukraine must end,” he pleaded in a speech.

The head of the world body said he had asked colleagues to help find “a package deal that allows for the safe and secure export of Ukrainian-produced food through the Black Sea, and unimpeded access to global markets for Russian food and fertilizers.”

“This deal is essential for hundreds of millions of people in developing countries, including in sub-Saharan Africa,” said Guterres.

The UN report, led by diplomat Rebeca Grynspan, says that an estimated 94 countries, home to around 1.6 billion people, are “severely exposed to at least one dimension of the crisis and unable to cope with it.”

“Out of the 1.6 billion, 1.2 billion or three quarters live in ‘perfect-storm’ countries that are severely exposed and vulnerable to all three dimensions of nance, food, and energy, simultaneously,” it adds.

The report says that the war may increase the number of food-insecure people by 47 million people in 2022, bringing it to 323 million by the end of the year.

It is estimated that up to 58 million more Africans may fall into poverty this year, the document adds.

Extreme poverty in the Middle East and North Africa could increase by 2.8 million people in 2022, while in South Asia 500 million people are at risk, according to the report.

“Concrete eﬀorts should be made to ensure critical supplies of food and energy reach the most vulnerable,” the report says.