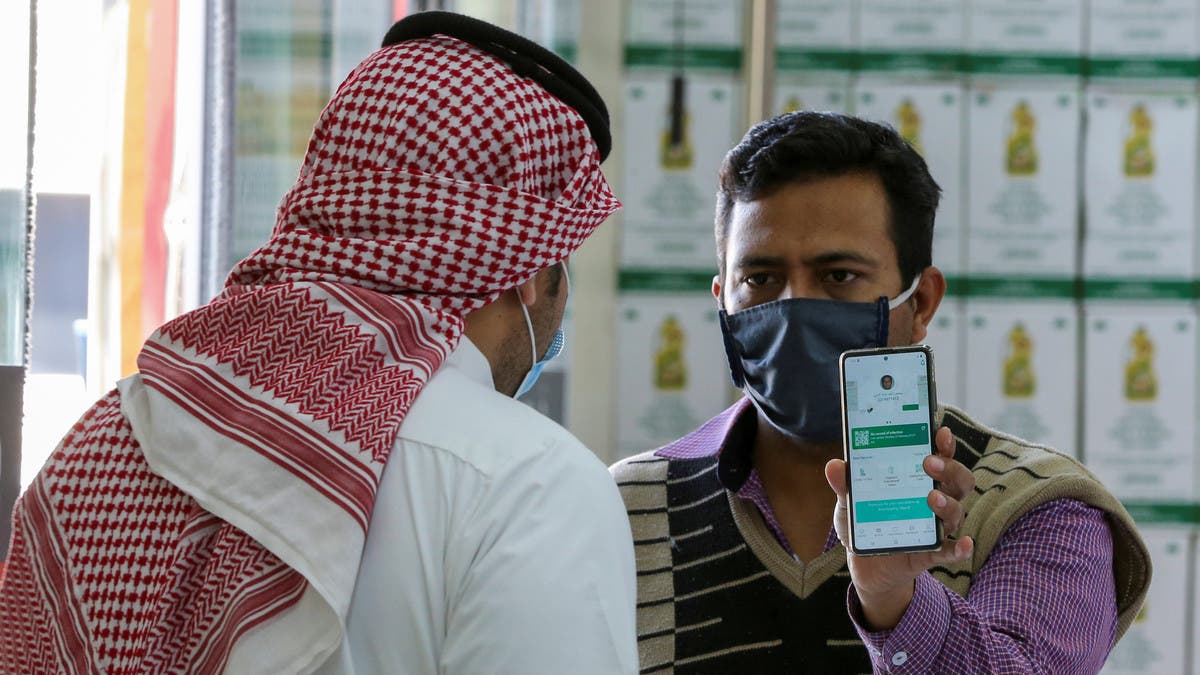 Saudi Arabia and the United Arab Emirates have both reported a spike in the number of COVID-19 cases, the health ministries from the neighboring countries reported on Wednesday.

Cases in the Kingdom crossed the 1,000-threshold, recording 1,029 cases on Wednesday, with the most reported in the capital Riyadh at 341 new infections, according to the ministry’s website.

Three new deaths were recorded on Wednesday, bringing the total COVID-19 fatalities to 9,163 in Saudi Arabia.

A total of 8,216 cases remain active in the Kingdom, of which 92 are deemed critical by the ministry.

A similar trend followed in the UAE which reported 867 new COVID-19 cases, taking the total cases in the country to 912,953 since the start of the pandemic, according to the Emirates News Agency WAM.

This marks a significant rise from 572 cases on Tuesday and 597 on Monday.

The ministry also reported 637 recoveries on Wednesday, and no deaths from COVID-19 in June. The UAE has reported 2,305 COVID-19-related deaths since the beginning of the pandemic.

On June 2, the Gulf country said it achieved a 100 percent vaccination of all targeted categories.

Meanwhile, Saudi Arabia has also made great strides in its vaccination drive, with more than 66,230,743 doses administered, marking more than 96 percent of the population dual-vaccinated, according to a Reuters estimate.

Saudi Arabia on Saturday welcomed its first batch of foreign Hajj pilgrims since before the coronavirus pandemic, which prompted authorities to sharply restrict the annual ritual in line with global health guidelines.

Usually one of the world’s largest religious gatherings, about 2.5 million people participated in 2019.

But after the onset of the pandemic in 2020, authorities announced they would only let 1,000 pilgrims take part. The following year, they increased the total to 60,000 fully vaccinated Saudi Arabian citizens and residents chosen through a lottery.

In April, the Kingdom announced it would permit one million Muslims from inside and outside the country to participate in this year’s Hajj, which will take place in July.

Japan to open to tourists after two years but only with masks, guides 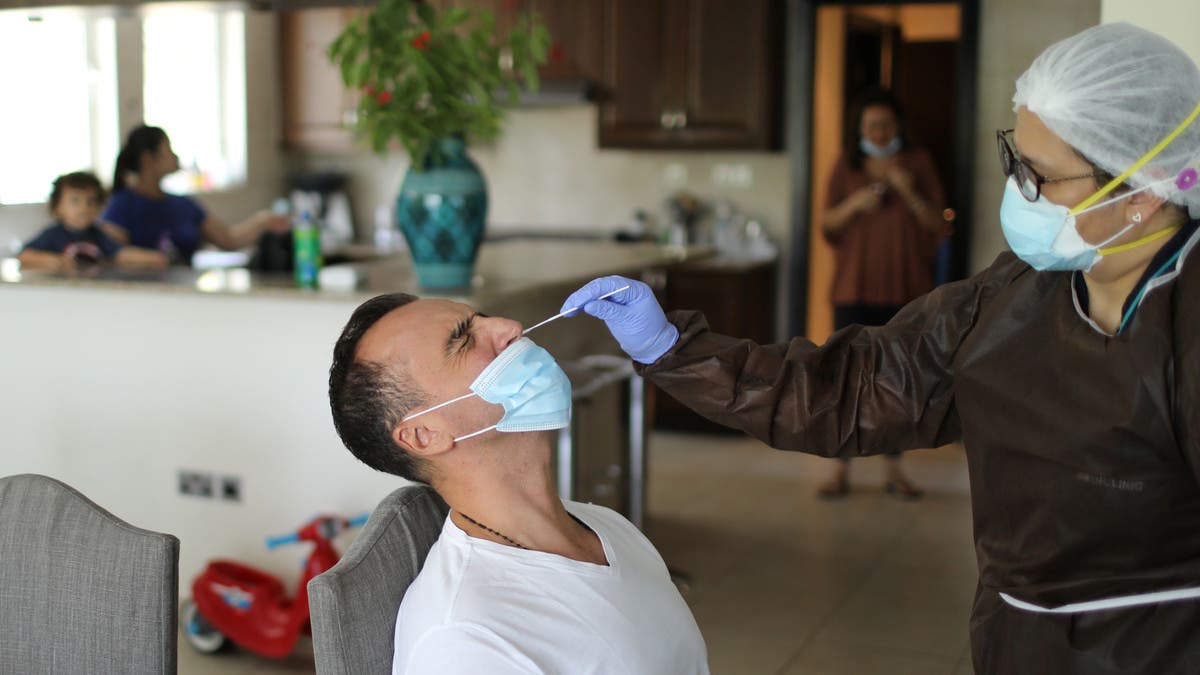 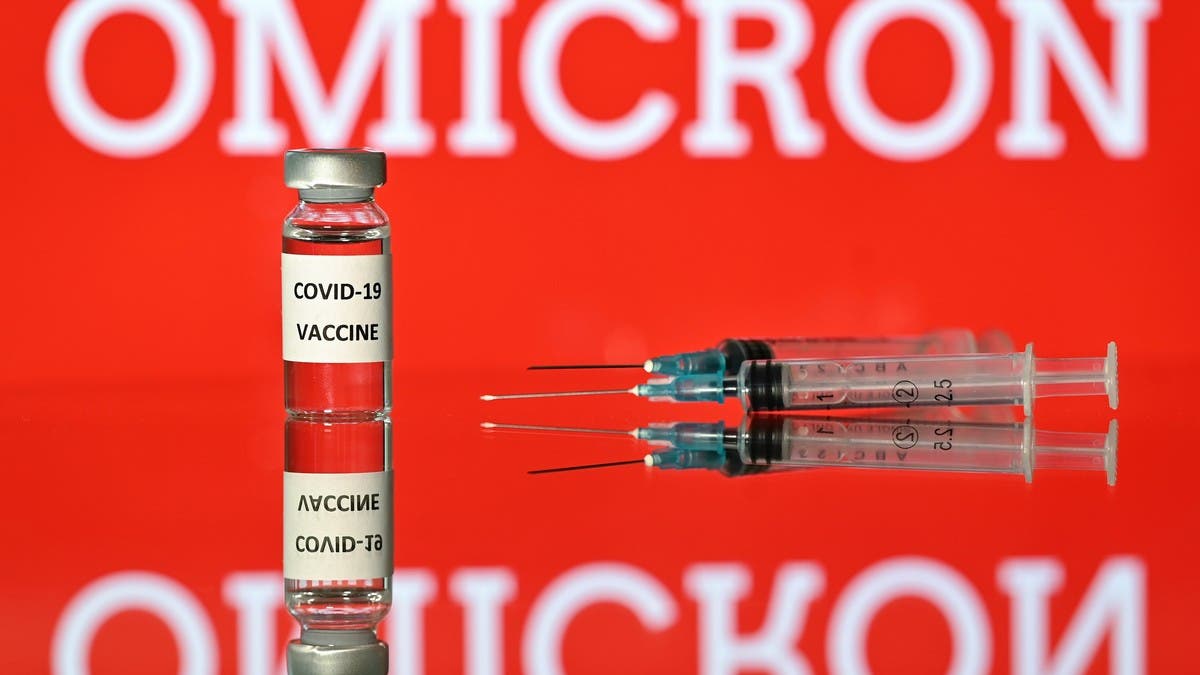 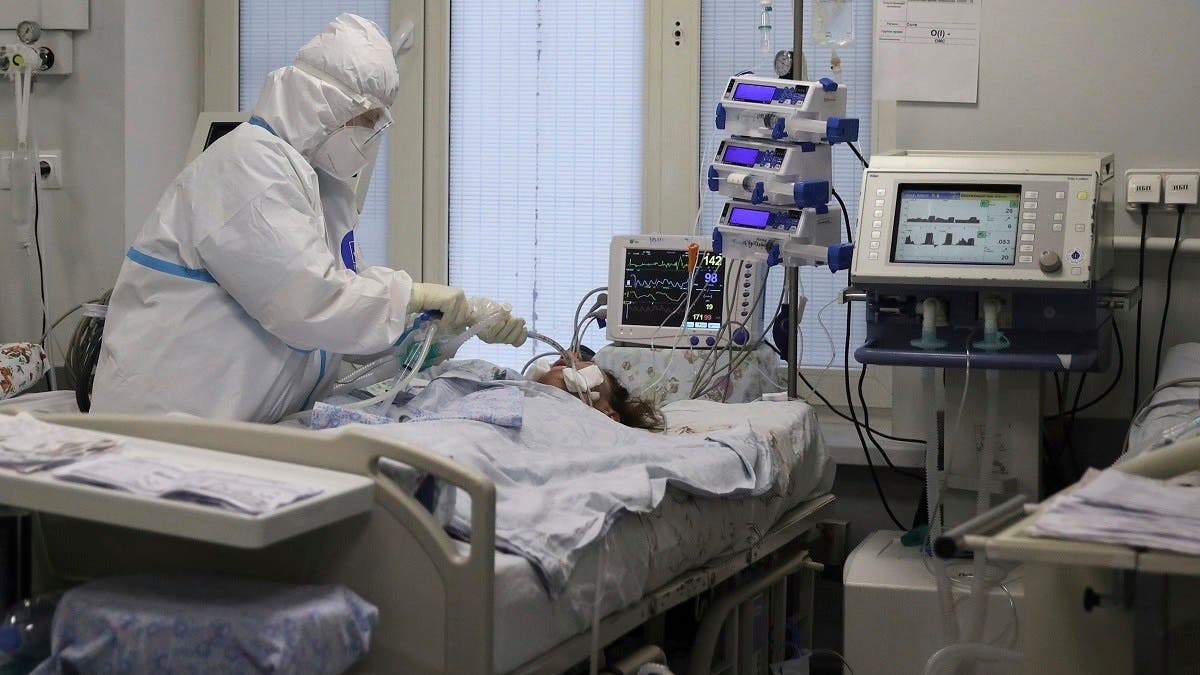