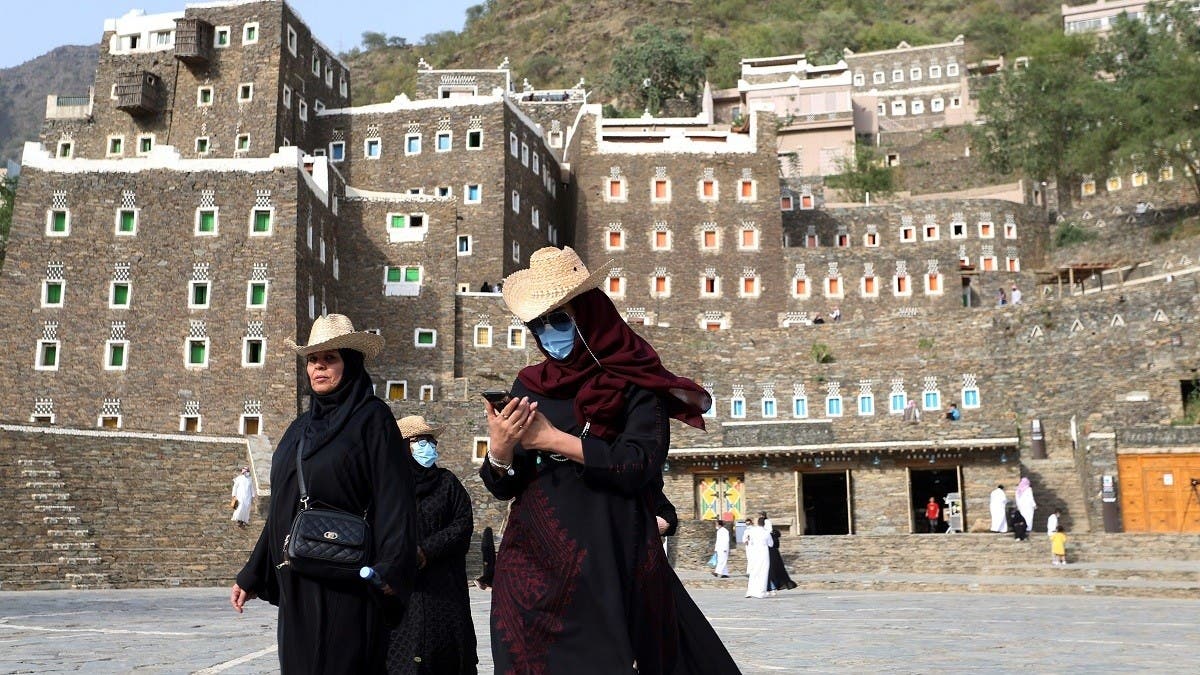 Saudi Arabia has launched a training program to develop skills in the tourism and hospitality industry, the Saudi Press Agency (SPA) reported on Wednesday.

Titled ‘Tourism Pioneers,’ the program seeks to attract 100,000 young Saudis in preparation for the “booming tourism sector in the Kingdom,” according to SPA.

An uptick in domestic travel in 2020 and 2021 – authorities tallied a record 64 million “domestic visits” last year – helped save the nascent Saudi tourism sector from collapse. Now Saudi officials want to seize more of the international market, Ahmed al-Khateeb said in the AFP interview

Ahmed bin Aqeel al-Khateeb, the minister of tourism, said the program demonstrated Saudi Arabia’s commitment to empowering young people by providing them with the necessary skills and opportunities to pave the way for the future of the tourism sector.

Some of the world’s highest-rated educational institutions have been selected to offer their services for the program, including Les Roches Marbella from Spain, the European School of Economics, Business and Hotel Management School from Switzerland, and Montreal Institute.

He added that the program aligns with the country’s Vision 2030 in terms of job creation and supporting the tourism sector.

Saudi Arabia has raised eyebrows with its goal of attracting 100 million visitors by 2030, an element of Crown Prince Mohammed bin Salman’s Vision 2030 reform plan intended to diversify the oil-dependent economy and open up to the world.

Another high-profile feature of the tourism push is the giga-projects spearheaded by the Crown Prince, including the $500 billion futuristic megacity known as NEOM, and Diriyah, which is being redeveloped as a heritage and entertainment destination.

In light of these developments, the new training program is open to Saudi nationals who speak English fluently and are interested in working in the Kingdom’s tourism sector.

Registration for the program is now open on the ministry’s website.

US warns Iran against turning off IAEA cameras, but ‘seeks no escalation’