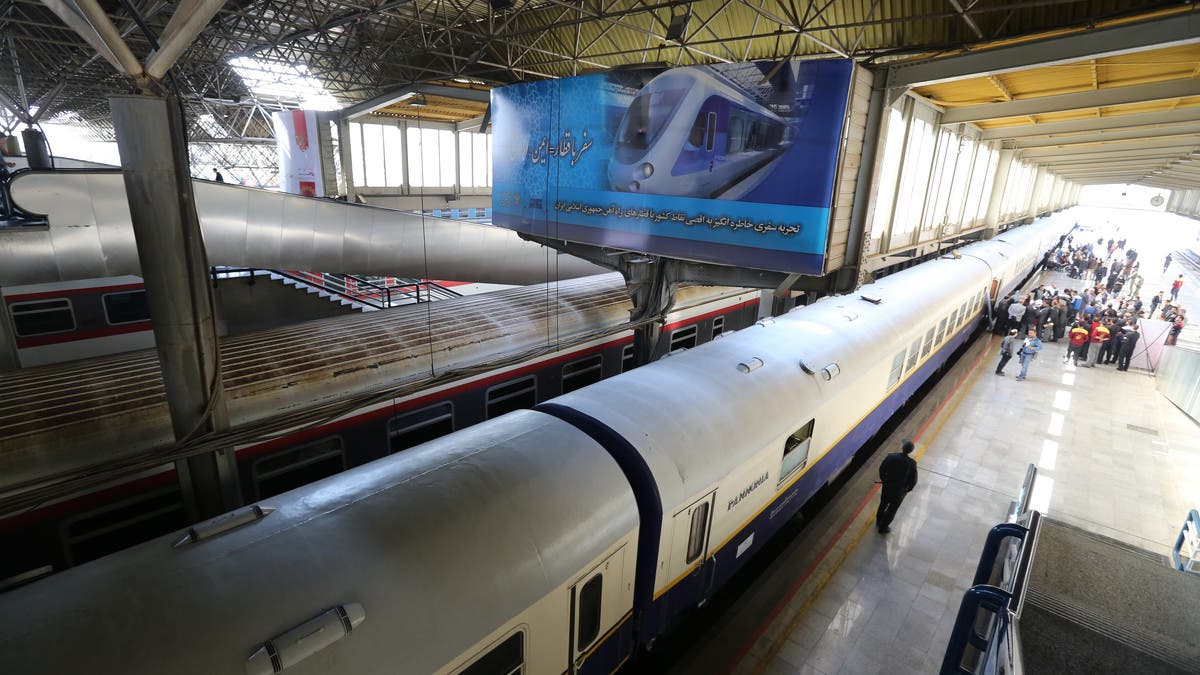 The report said the number of casualties could rise, though initial details about the disaster remained unclear.

Four of the seven cars in the train derailed in the early morning darkness near the desert city of Tabas, the report said.

Rescue teams on ambulances and three helicopters were arriving in the remote area where communication is poor.

The derailment happened some 50 kilometers (30 miles) to Tabas, about 550 kilometers (340 miles) southeast of the capital, Tehran, on the rail that links the town to the central city of Yazd.

The report said the crash is under investigation but reports say train crashed into an excavator.

Another train crash in 2016 killed dozens and injuries of scores of people. Iran’s worst train disaster came in 2004, when a runaway train loaded with gasoline, fertilizer, sulfur and cotton crashed near the historic city of Neyshabur, killing some 320 people, injuring 460 others and damaging five villages.

Iran has some 14,000 kilometers (8,700 miles) of railway lines throughout a country about two and a half times the size of Texas. Its rail system sends both people and goods across the country, particularly in rural areas.

Iran also has some 17,000 annual deaths on its highways, one of the world’s worst traffic safety records. The high toll is blamed on wide disregard for traffic laws, unsafe vehicles and inadequate emergency services.

One killed, many injured in commuter train collision near Munich