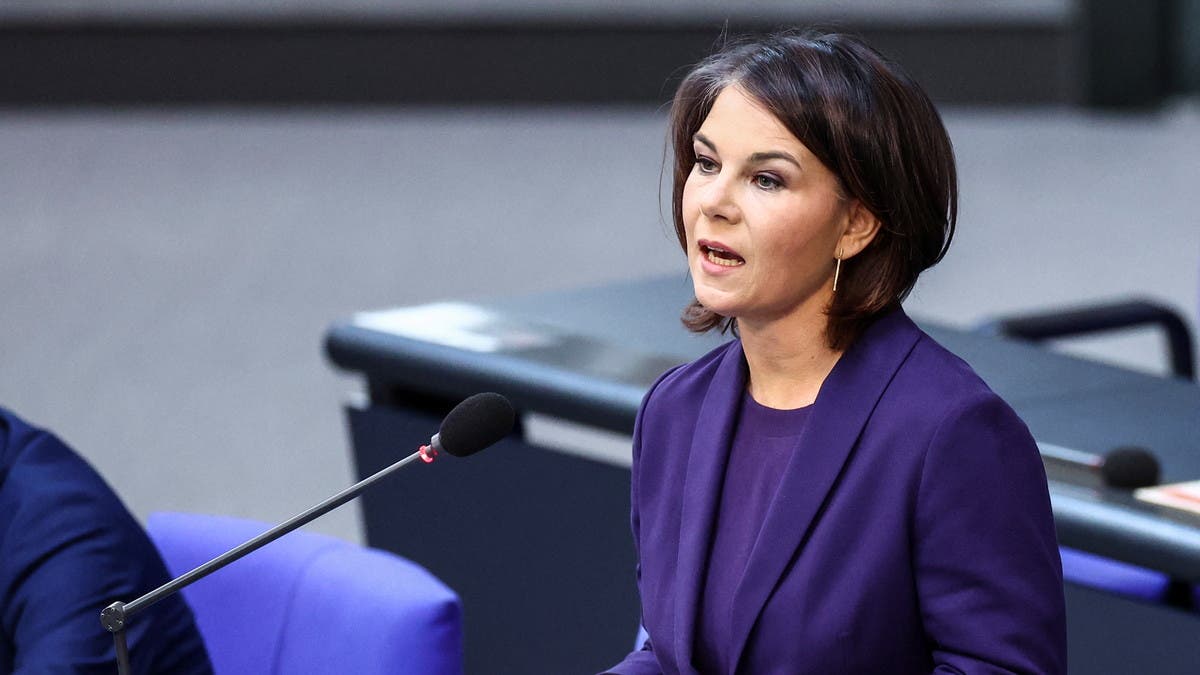 German Foreign Minister Annalena Baerbock called for the international community to send Afghanistan’s Taliban leadership the message that it is heading in the wrong direction.

“Our influence on what happens inside Afghanistan is very limited. It depends on the Taliban making rational choices in their own economic interest, and that is not what they are doing right now,” said Baerbock during a visit to Islamabad, warning of a humanitarian disaster brewing in the country.

“It is not the Afghan people’s fault that their government was overthrown by the Taliban,” she said on Tuesday at a joint news conference with her Pakistani counterpart, Bilawal Bhutto Zardari.

Baerbock added that Germany and Pakistan have restructured their system for bringing Afghan refugees to Germany via Pakistan to make it faster and that over 14,000 Afghans who are particularly at risk have been able to travel to Germany over the past months.

UAE minister meets with US envoy to discuss Afghanistan aid