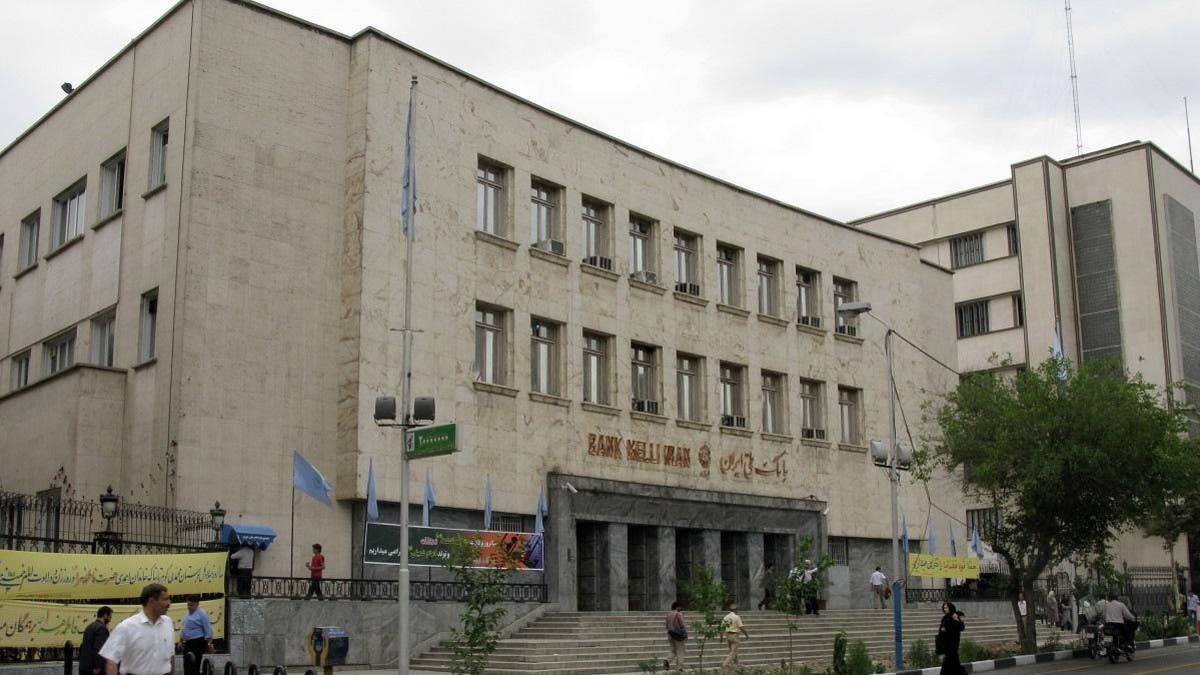 Thieves broke into more than 160 safe boxes at a branch of Iran’s biggest bank and made off with the contents, the bank said on Tuesday.

State-owned Bank Melli said on its website that 168 rented safe boxes had been broken into at the branch, one of its most important.

Neither the bank nor police revealed the amount of the loss, as is customary in such cases.

The thieves took advantage of a national holiday on Sunday to enter the branch on Enghelab Street, a major artery in Tehran.

According to Fars news agency, they forced the lock of a rear door and escaped the same way, locking the door behind them.

Police denied local media reports the bank’s alarm went off to alert the branch manager, who failed to respond because of previous false alarms.

Bank Melli said it “undertakes to compensate fully the losses suffered” by the box renters.