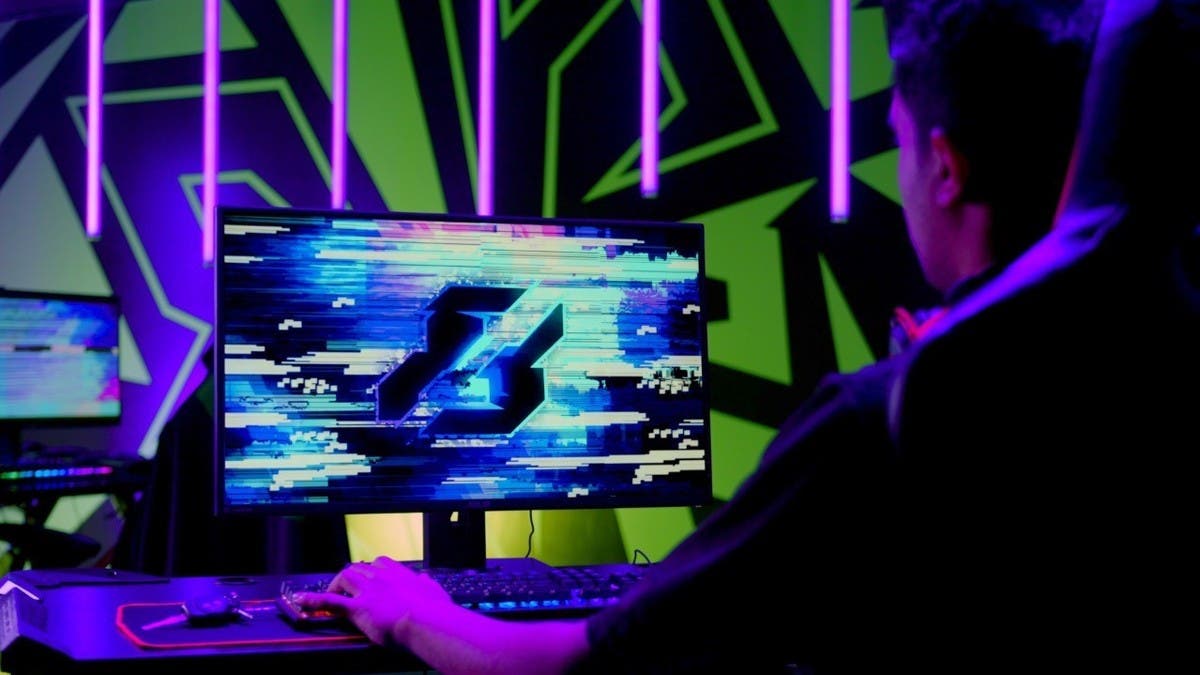 Saudi Arabia will launch one of the world’s biggest esports tournaments in July with a total prize pool of $15 million.

The Gamers8 tournament will be held in the capital Riyadh over eight weeks beginning on July 14.

A purpose-built venue in the entertainment district Boulevard Riyadh City will host competitions in six different video games, as well as a series of music concerts and other performances.

Eight international artists have confirmed their appearances at Gamers8, organizers said in a statement, although the full lineup has not yet been released.

The event will also include a number of local performers, with magicians, comedians, and musicians.

There will also be a gaming summit featuring international experts from the industry.

“With an estimated 23.5 million gamers across the country, almost every home in the Kingdom of Saudi Arabia has someone with a deep passion for gaming,” said Prince Faisal bin Bandar bin Sultan, chairman of the Saudi Esports Federation.

“This passion for gaming has long been a source of pride for Saudis.”

The tournament was organized by the Saudi Esports Federation and Gamers Without Borders, a charity organization that donates to causes including COVID-19 relief and vaccination efforts.

Gamers8 will be broadcast live online, and the full lineup of entertainers is due to be announced on its official website.

The gaming industry in Saudi Arabia has ballooned in recent years, with significant government support as part of a wider effort to diversify the oil-dependent economy.

In January, the country’s Public Investment Fund (PIF) launched the Savvy Gaming Group, which has acquired ESL Gaming and FACEIT, according to the Saudi Press Agency (SPA).

The Saudi Esports Federation was founded in 2017 and has organized several national and international gaming tournaments.