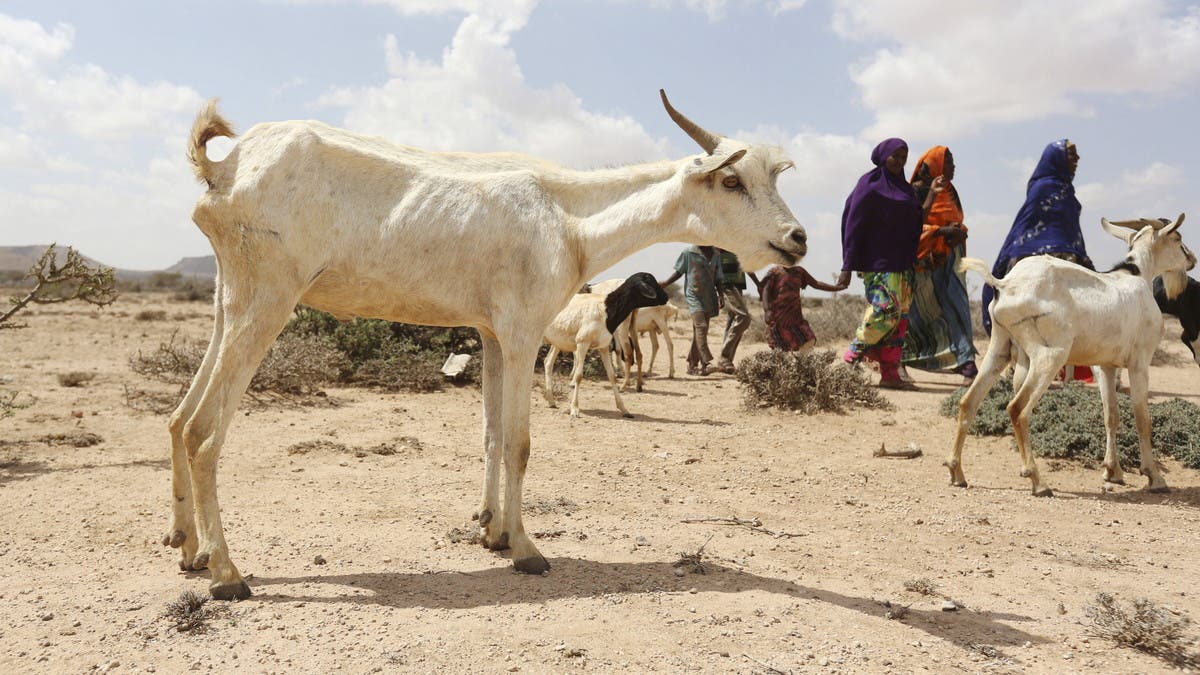 The United Nations warned Monday of a race against time to prevent famine in Somalia, with more than 200,000 people on the brink of starvation amid a record-breaking drought.

Some 7.1 million people – nearly half the population – were going hungry but the situation for 213,000 of the worst affected was catastrophic and urgent, a new assessment by UN agencies showed.

Four consecutive rainy seasons have failed in the Horn of Africa, with a fifth expected on the way, causing the worst drought in 40 years and a major hunger crisis spanning Kenya, Ethiopia and Somalia.

But the level of need in Somalia is so great – and so underfunded – that aid groups are dedicating what resources they have to averting a repeat of a 2011 famine that killed 260,000 people.

“We must act immediately to prevent a humanitarian catastrophe,” El-Khidir Daloum, the World Food Program’s country director in Somalia, said in a statement.

“The lives of the most vulnerable are already at risk from malnutrition and hunger, and we cannot wait for a declaration of famine to act. It’s a race against time to prevent famine.”

The number of people facing “catastrophic hunger and starvation” had surged 160 percent since April, said the Food and Agriculture Organization (FAO) and the US-funded Famine Early Warning Network.

More parts of Somalia were at risk of famine, particularly in the south where the presence of extremists from the al-Shabaab group makes humanitarian access a challenge.

Three million livestock had died because of drought since the middle of 2021, a terrible toll in a largely pastoral country where families rely on their herds for meat, milk and trade.

Food prices are also soaring, spurred by failed harvests locally and surging costs for imports caused in part by the war in Ukraine.

Less than 20 percent of the money needed to avoid a famine had been raised putting hundreds of thousands “at a very real risk of starvation and death,” said the FAO’s representative in Somalia, Etienne Peterschmitt.

“We’re calling on the international community to act fast while we still have some hope of preventing… widespread famine in Somalia,” he said.

East Africa endured a harrowing drought in 2017 but early humanitarian action averted a famine in Somalia.

In contrast, 260,000 people – half of them children under the age of six – died of hunger or hunger-related disorders when a famine struck the country in 2011.

Lavrov in Turkey for talks on Ukraine grain exports