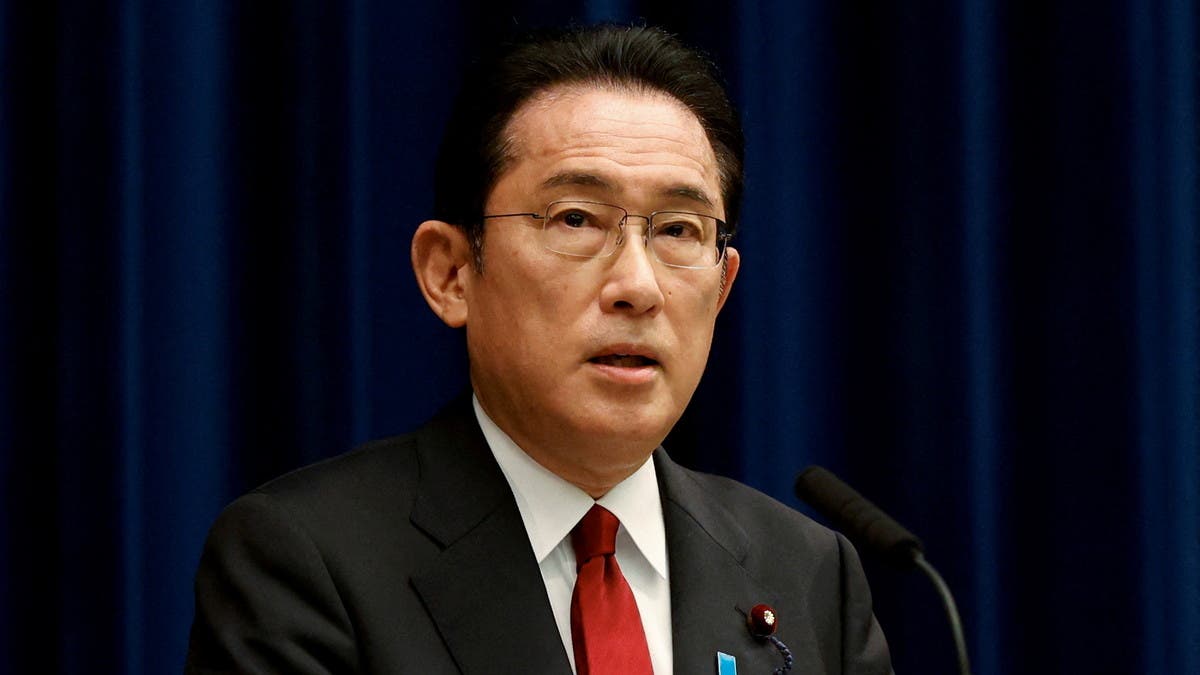 Japan wants to drastically increase defense spending “within the next five years” it said on Tuesday in an annual economic policy document that for the first time mentioned both a time frame for the expenditure and concern about threats faced by Taiwan.

Neither the five-year period or the reference to the democratic, independent island that China considers as part of its territory, had figured in a draft of the document last week.

Taiwan rejects China’s sovereignty claims and says only the island’s people can decide their future.

Japan and the United States “emphasized the importance and peace and stability in the Taiwan Strait and a peaceful resolution of any problems on both sides,” the document said in a footnote that was a reference to a meeting between US President Joe Biden and Japanese Prime Minister Fumio Kishida in Tokyo last month.

The policy roadmap, Kishida’s first since taking office in October, serves as a blueprint for the next fiscal year’s budget though any major increase in military outlays would stretch Japan’s already-strained public finances.

The mention of Taiwan comes after Biden said Washington was willing to use force to defend Taiwan against any attack by China.

Last year’s roadmap, in contrast said only that Japan would significantly increase defense spending as necessary, and did not mention Taiwan.

Alarm has grown in Tokyo about Taiwan, following an uptick in Chinese military activity in East Asia. Along with Japan’s neighboring island of Okinawa, Taiwan hems in Beijing’s forces.

Breaching that line would directly threaten sea lanes that supply Japan’s economy with most of its oil.

China says its recent drills near Taiwan, which have included regular incursions by its aircraft into the island’s air defense zone, are aimed at deterring “collusion” between the United States and Taiwan, and to defend China’s sovereignty.

Tuesday’s document, which ranged over issues from energy security to Kishida’s ‘new capitalism’ economic policy, did not say how much a commitment to “drastically strengthen” defense spending would be.

But it referred to a two percent of gross domestic product (GDP) commitment made by members of the North Atlantic Treaty Organization (NATO). Japan now spends just over one percent of GDP on its Self Defense Forces.

Even if Kishida’s government finds money to double defense spending, it would still leave Japan far behind China, which already spends almost five times as much on its military.

The government kept open the door for increased bond issuance, saying it would not narrow “important” policy options in its budget formulation for the next fiscal year.

Kishida, who faces a national election in July, is under pressure to pass a second supplementary budget following one of 2.7 trillion yen ($20.34 billion) in May, to help blunt the impact of recent rises in commodity prices.

S. Korea and US fire ballistic missiles in response to N. Korea tests