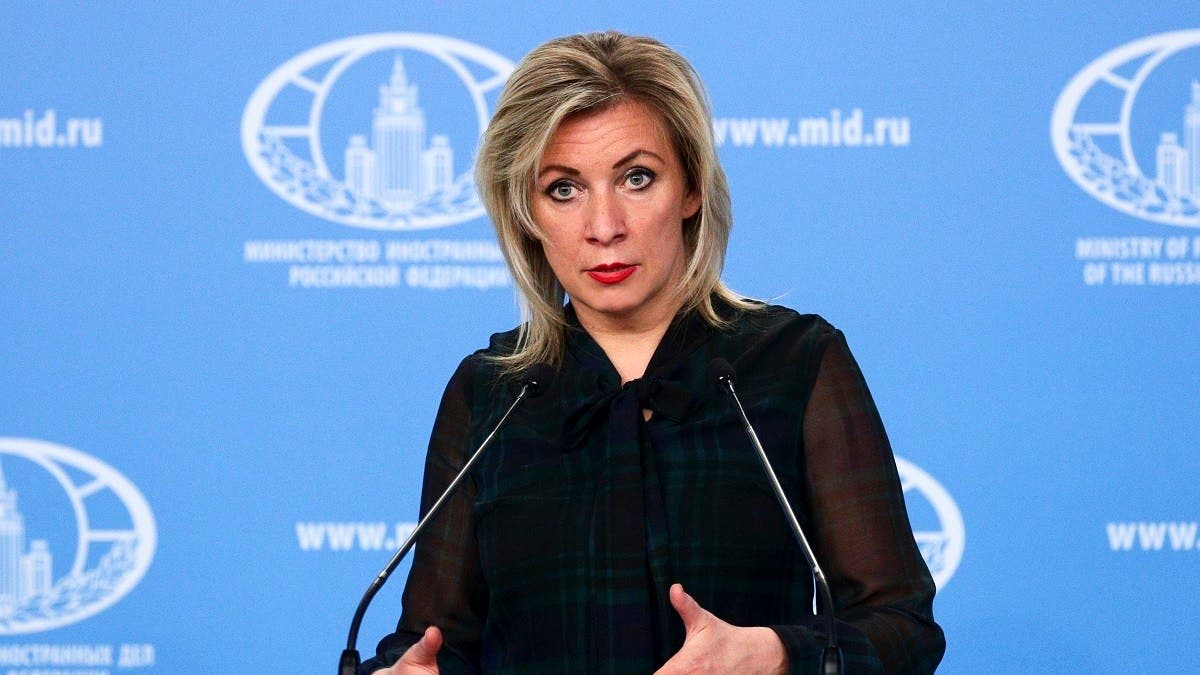 Russia warned US news organizations on Monday they risked being stripped of their accreditation unless the treatment of Russian journalists in the United States improves, according to three sources with knowledge of the matter.

Since Russia invaded Ukraine on Feb. 24, some Russian state media have been prevented from operating in the United States and some other Western states by withdrawing their broadcasting licenses and sanctioning the outlets, steps Moscow says show a disregard for media freedom.

In Moscow, President Vladimir Putin signed a law in March imposing a jail term of up to 15 years for spreading intentionally “fake” news about the military, prompting some Western media to pull their journalists out of Russia.

Maria Zakharova, Russia’s foreign ministry spokeswoman, announced last week she was calling in the heads of US media outlets to notify them of “the most stringent measures” in response to the “hostility” encountered by their Russian peers in the United States.

At the meeting on Monday, she outlined the difficulties for Russian journalists there including over visa renewals, blocked bank accounts and alleged harassment by US intelligence agencies, according to three sources with direct knowledge of the meeting.

Zakharova warned the outlets that if Russian journalists were not able to work freely in the United States, then their reporters in Russia risked facing similar difficulties with their visas, media accreditation and bank accounts.

She told the US media representatives that unless things changed, then the US journalists would have to leave. She added that Russia did not want to do this but was being forced to because of the plight of Russian journalists.

Zakharova did not respond to a written request to comment on the meeting or about the warning to US media organizations.

Spokespersons for US media organizations such as Associated Press, CNN, The Washington Post and The Wall Street Journal did not immediately respond to a request for comment on the meeting.

Washington has imposed sanctions against some state-run Russian TV stations, which it says have spread disinformation to bolster Russia’s war in Ukraine. Russian officials do not use the words “invasion” or “war.”

Russian officials including Foreign Minister Sergei Lavrov and Zakharova say Western media have provided an excessively partial narrative of what they call Russia’s “special operation” in Ukraine that ignores Russia’s concerns about the enlargement of NATO and the alleged persecution of Russian-speakers.

While some Western media organizations have left Russia, others, including Reuters, have stayed in the country and continue to report.

US general: Ukraine will keep getting ‘significant’ support