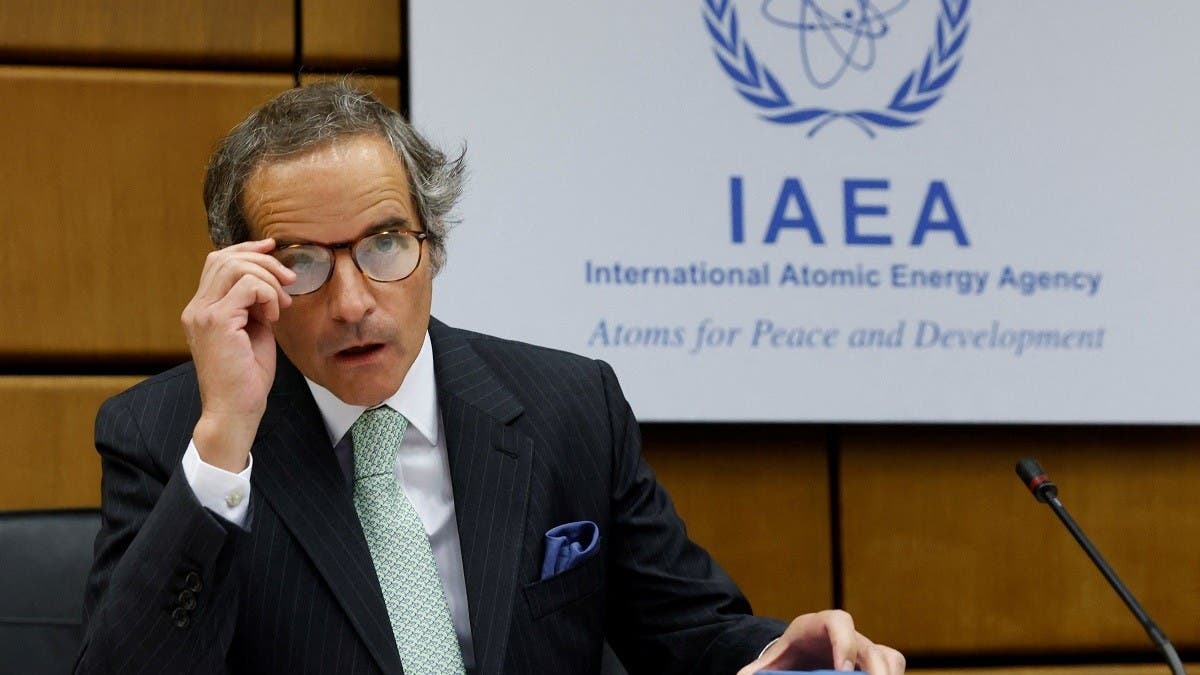 Brazil has initiated discussions with the International Atomic Energy Agency (IAEA) aimed at eventually allowing it to use nuclear fuel in a submarine for the first time, the UN watchdog’s chief Rafael Grossi said on Monday.

Brazil plans to acquire a nuclear-powered submarine under a contract with French defence company Naval Group. It is under construction and has already been named the Alvaro Alberto.

So far no party to the nuclear Non-Proliferation Treaty, such as Brazil, has acquired a nuclear submarine, other than the five permanent (P5) members of the UN Security Council, also known as nuclear-weapon states: the United States, Russia, China, France and Britain.

Nuclear-powered submarines, which can remain underwater and at sea for far longer than other submarines, pose a particular proliferation challenge because they operate beyond the reach of IAEA inspectors.

“Another important development is that related to Brazil’s formal communication to initiate discussions with the (IAEA)Secretariat on an arrangement for Special Procedures for the use of nuclear material under safeguards in nuclear propulsion and in the operation of submarines and prototypes,” Grossi said in a statement to a quarterly meeting of the IAEA Board of Governors.

The step follows a similar move last year by the United States, Britain and Australia, known as AUKUS, on plans for Australia, which is also a party to the NPT, to acquire nuclear submarines. Neither Australia nor Brazil have nuclear weapons.

The only country outside the so-called P5 to have a nuclear submarine is India. It has nuclear weapons but is not an NPT signatory and is therefore not subject to comprehensive IAEA verification and inspections.

“Further meetings (with AUKUS countries) are scheduled over the coming months and I plan to present a report to the September Board,” Grossi said.

“I would like to express my satisfaction with the engagement and transparency shown by the three countries thus far,” he said, referring to the United States, Britain and Australia.