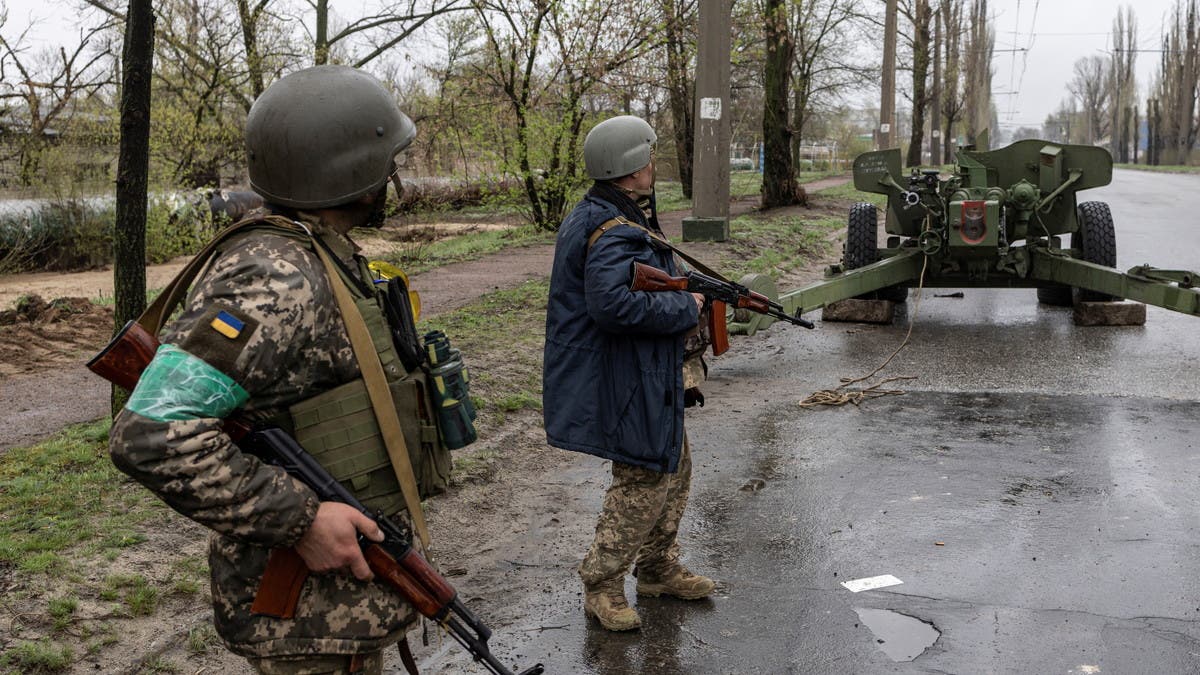 Russian forces have almost encircled Severodonetsk, the easternmost city in Ukraine held by Kyiv, and are trying to storm it, a local official said Friday.
“The city is almost surrounded by Russian and [separatist] Lugansk People’s Republic troops,” Oleksandr Striuk, the head of the Severodonetsk military administration said on Ukrainian television.
“They are trying to storm the city through nearby villages,” he said, indicating moves for a multi-pronged attack.
For the latest headlines, follow our Google News channel online or via the app.
Severodonetsk’s capture would be a major gain for the Russian army which has refocused its efforts on taking the whole of the eastern Donbas region.
Striuk said there was ongoing fighting in a village just north of Severodonetsk.
He said the Ukrainian army was so far “repelling these attacks” but the Russians were pressing on.
“The city is holding on, but one can feel that they are trying to get around.”
Striuk said around 15,000 people remained in Severodonetsk, which had a population of around 100,000 before the war.
Evacuation rates have slowed, he said, with “about 10 people a day that can be persuaded to leave.”
Regional authorities have for weeks been urging people to leave the city, an industrial hub in Ukraine’s Lugansk region. It is divided from nearby Lysychansk by the Donets River. Both cities are key targets for the advancing Russian army.
Read more:

G7 leaders to hold video conference with Zelenskyy on Sunday

G7 leaders to hold video conference with Zelenskyy on Sunday 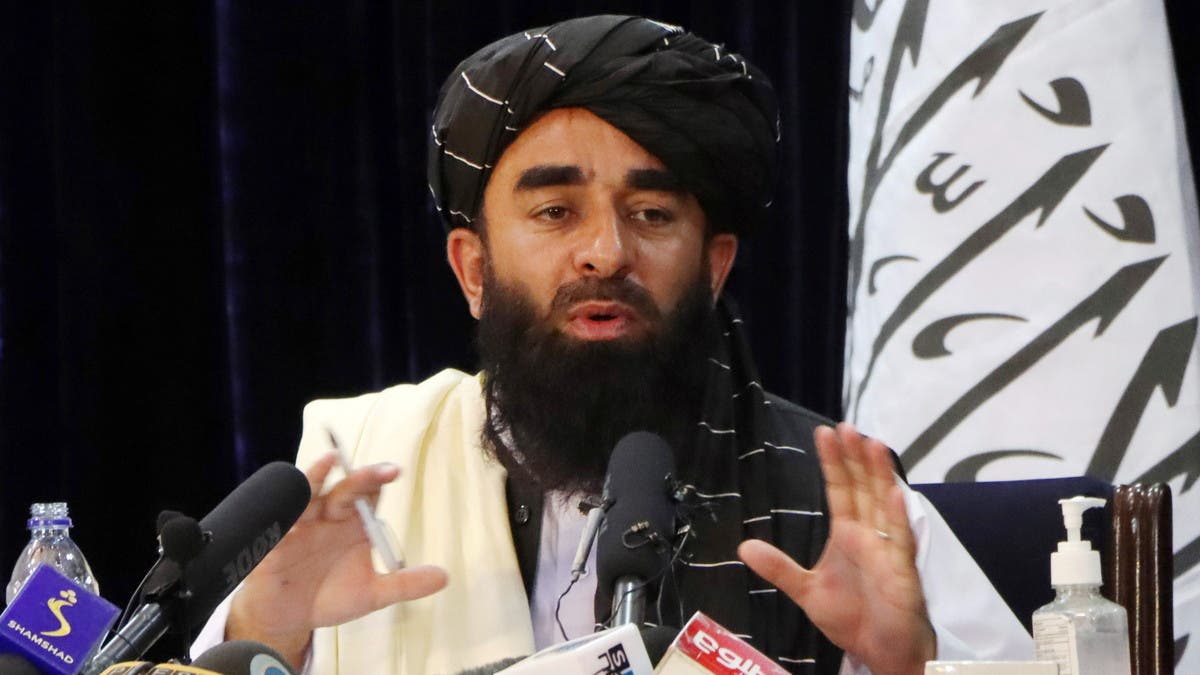 Afghanistan’s Taliban rulers held a gathering Thursday of some 3,000 Islamic clerics and tribal elders for the first time since seizing power in August, urging those at the meeting to advise them on running the country.

Women were not allowed to attend.

At one point, gunfire was heard near the heavily guarded assembly venue.

Taliban spokesman Zabihullah Mujahid later told reporters that security forces fired on someone suspected to have a hand grenade, but that “there is nothing of concern.”

The Taliban, who have kept a complete lock on decision-making since taking over the country, touted the gathering in the capital of Kabul as a forum to hear a range of voices on issues facing Afghanistan.

But all those who addressed the assembly – and, it appeared, the overwhelming majority of attendees – were Taliban officials and supporters, mostly Islamic clerics.

Women were not allowed to attend, although media reports suggested that the reopening of the girls’ schools would be discussed.

The Taliban’s supreme leader earlier this year banned girls after sixth grade from attending school and issued a decree requiring women in public to cover themselves completely, except for their eyes.

“The girls’ (school girls) issue is a challenge and needs to be solved by the government, and the government has the responsibility to listen to the people’s demand,” Mujahid said.

The United States and most of the international community have shunned the Taliban government, demanding it be more inclusive and respect women’s rights.

However, the conference seemed less a nod to that pressure than an attempt by the Taliban to bolster their legitimacy as rulers, at a time when the former insurgents are struggling to deal with Afghanistan’s humanitarian catastrophe and are cut off from international financing.

A powerful earthquake earlier this month that killed more than 1,000 people in eastern Afghanistan only further underscored the Taliban’s limited capabilities and isolation.

The gathering was held in the Loya Jirga Hall of Kabul’s Polytechnic University.

A Loya Jirga is a gathering of tribal leaders and prominent figures, a traditional Afghan way for local leaders to have their grievances heard by rulers.

However, the Taliban notably did not call the gathering a Loya Jirga, instead titling it “the Great Conference of Ulema,” the term in Islam for religious scholars and clerics.

Germany looks to buy Israeli or US missile defense system 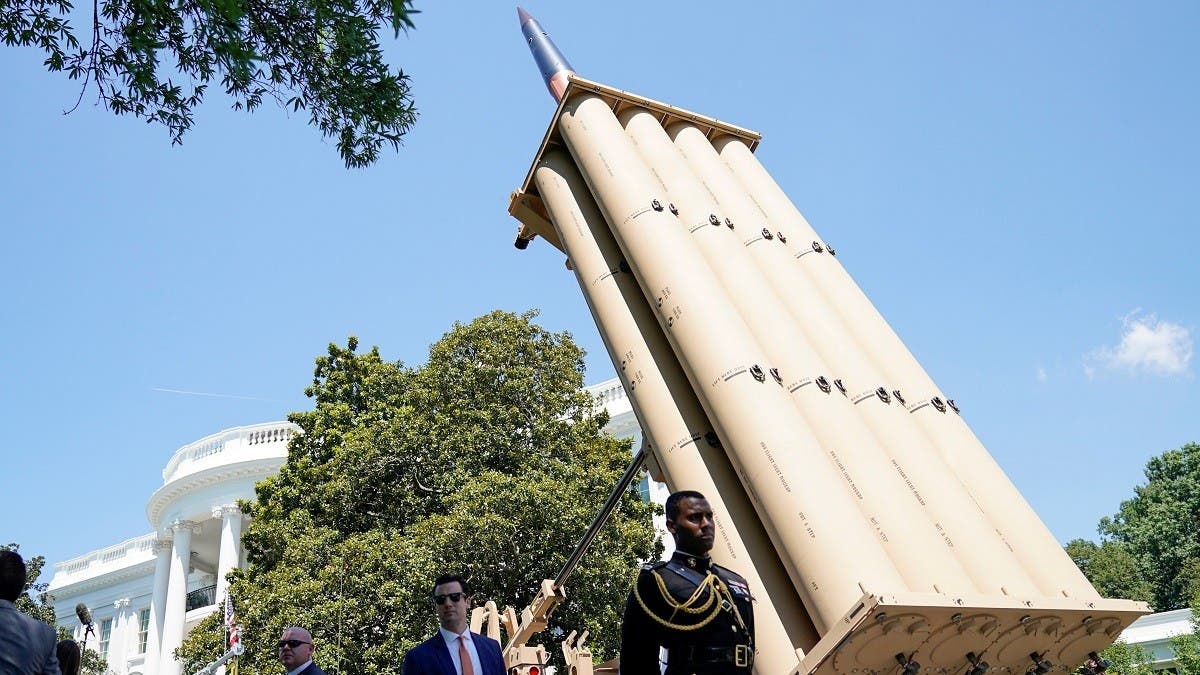 Berlin is considering buying a missile defense system from Israel or the United States to defend against threats including Russian Iskander missiles in Kaliningrad, German weekly Welt am Sonntag reported on Saturday.

The Iskander missiles can reach almost all of western Europe and there is no missile shield in place to protect against this threat, Germany’s chief of defense Eberhard Zorn told Welt am Sonntag in an interview published on Saturday.

“The Israelis and the Americans possess such systems. Which one do we prefer? Will we manage to establish an overall (missile defense) system in NATO? These are the questions we need to answer now,” Zorn said.

He did not specify the names of the systems but was most likely referring to Arrow 3 built by Israel Aerospace Industries (IAI) and the US system THAAD produced by Lockheed Martin.

Russia said in 2018 it had deployed Iskander missiles to its Kaliningrad exclave, a slice of Russia wedged between Poland and Lithuania. A mobile ballistic missile system, the Iskander replaced the Soviet Scud missile and its two guided missiles can carry either conventional or nuclear warheads.

In a landmark speech days after Russia’s invasion of Ukraine on Feb. 24, German Chancellor Olaf Scholz said Berlin would hike its defense spending to more than 2 percent of its economic output by injecting 100 billion euros ($110 billion) into the military.

Zorn belongs to a group of high-ranking officials consulting with Scholz on how to spend this money.

“So far, only one thing is clear: We have neither the time nor the money to develop these (missile defense) systems on our own because the missile threat is known to already be there,” Zorn said.

Referring to Germany’s lack of a short-range missile defense, which can be used to protect troops on the move or under threat while deployed, he said Berlin had started looking into the purchase of such systems and it now had to make a decision.

Beyond this, the Bundeswehr will have to invest 20 billion euros by 2032 to replenish its ammunition storages, Zorn added. 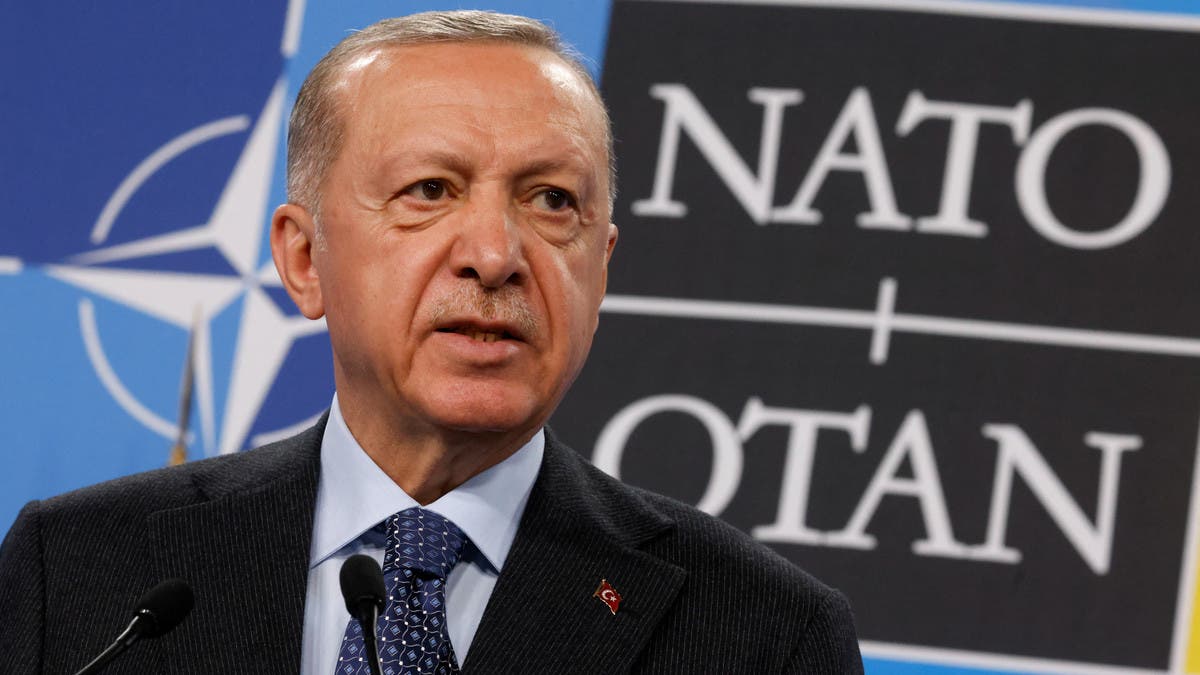 Just two days after agreeing to lift deal-breaking objections to Sweden and Finland’s NATO accession, Turkey’s leader threatened Thursday that Ankara could still block the process if the two countries fail to fully meet his expectations.

President Recep Tayyip Erdogan said at the close of the alliance’s summit in Madrid that Tuesday night’s 10-article agreement with the Nordic pair was a victory for Ankara that addressed all its “sensitivities.”

He especially stressed Turkey’s demand that Sweden and Finland extradite terror suspects with links to outlawed Kurdish groups or the network of an exiled cleric accused of a failed 2016 coup in Turkey.

But Erdogan added that if the two Nordic states renege on their promises, Turkey’s Parliament could still not ratify the deal. NATO accession must be formally approved by all 30 member states, which gives each a blocking right.

“This business will not work if we don’t pass this in our parliament,” Erdogan said. “First Sweden and Finland must fulfill their duties and those are already in the text … But if they don’t fulfill these, then of course there is no way we would send it to our parliament.”

Erdogan claimed that Sweden had promised to extradite 73 “terrorists” to Turkey and crack down on the financing and recruitment activities of the Kurdistan Workers’ Party, or PKK — listed as a terrorist group by the US and the European Union — and linked groups.

Turkey considers the Syrian Kurdish People’s Protection Units, or YPG, an extension of the PKK.

The text of the memorandum sets no specific number on extraditions. It says the Nordic countries will address Turkey’s “pending deportation or extradition requests of terror suspects expeditiously and thoroughly, taking into account information, evidence and intelligence provided” by Turkey in accordance with the European Convention on Extradition.

On Wednesday, Turkish Justice Minister Bekir Bozdag said Sweden and Finland’s justice ministries have files from Turkey on 33 people with alleged links to PKK and the network of US-based Turkish cleric Fethullah Gulen.

Journalists at Thursday’s news conference repeatedly pressed Erdogan about the extraditions and whether Sweden had actually promised the number he quoted.

“Of course what we understand is important from our meetings and talks,” Erdogan said. “Sweden promised to give us these 73 people with this text. They may or they may not, we will follow that through the text and we will make our decision.”

Erdogan also said the number of extraditions had been 60 but was updated to 73. There was no immediate response to requests for comments from the Swedish delegation at the summit in Madrid.

The Swedish government has sought to allay concerns that the deal would lead to extraditions to Turkey without due process.

“I know there are some people who are worried that we’re going to start to hunt people and extradite them and I think it’s important to say that we always follow Swedish laws and international conventions, and we never extradite Swedish citizens,” Swedish Prime Minister Magdalena Andersson told public broadcaster SVT on Wednesday.

Finnish President Sauli Niinisto stressed that Helsinki pointed out that the memorandum does not list the names of individuals.

“In the case of extraditions, we will adhere to our own legislation and international agreements. Ultimately, extradition is a legal discretion which politicians have no right to influence,” Niinisto said.

With the joint memorandum signed, NATO moved ahead with inviting the Nordic countries to the military alliance that seeks to enlarge and strengthen in response to Russia's invasion of Ukraine.

The most time consuming part of gaining NATO membership is the ratification of the applicants’ accession protocols by the alliance’s 30 member countries. It’s a process that involves national parliaments — and could take months.

German Chancellor Olaf Scholz on Thursday said that Germany will launch the process of ratifying the planned NATO membership of Sweden and Finland this week and will conclude it “very quickly.”

Putin: Russia will respond if NATO sets up infrastructure in Finland, Sweden