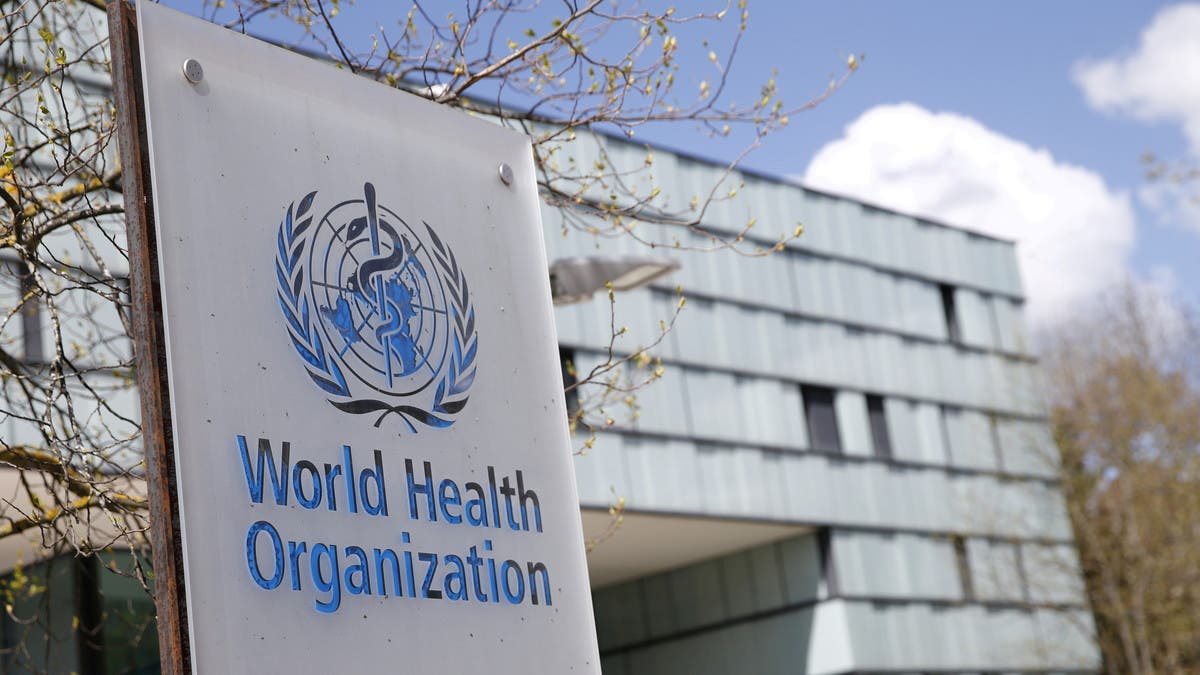 World Health Organization states will consider a resolution against Russia next week after its invasion of Ukraine, including the possible closure of a major regional office in Moscow, a document obtained by Reuters showed on Thursday.

The resolution, to be considered on Tuesday, stopped short of harsher sanctions such as suspending Russia from the UN global health agency’s board as well as a temporary freeze of its voting rights, three diplomatic and political sources said.

The draft, prepared largely by EU diplomats and submitted to the WHO’s regional office for Europe this week, follows a request by Ukraine, signed by at least 38 other members including Turkey, France and Germany.

The move is seen as a political step that would further Western efforts to isolate Moscow, rather than having any significant health consequences for Russia or global health policy, which diplomats said they were at pains to avoid.

The text refers to a health emergency in Ukraine and is set to condemn Russia’s military actions which it said had resulted in mass casualties, disruptions to health services, increased risks of death from chronic diseases, increased risks of infectious diseases and of radiological and chemical events in Ukraine, the region and beyond.

It asks the regional director, Hans Kluge, to explore the “possible relocation” of the WHO European Office for the Prevention and Control of Noncommunicable Diseases outside Russia. It is now located in Moscow from where it covers the entire region. It does not suggest closing the WHO’s country office, also in Moscow, that was established in 1998.

The resolution calls for a possible suspension of all meetings in Russia. It tasks WHO chief Tedros Adhanom Ghebreyesus to prepare a report on Ukraine’s health emergency to its main annual World Health Assembly (WHA) later this month.

Russia, a member of the WHO’s European region, has not responded to requests for comment on the meeting and its agenda sent to its diplomatic mission in Geneva where the WHO is based.

Russia calls its actions in Ukraine a “special military operation” to disarm Ukraine and protect it from fascists. It denies targeting civilians. Ukraine and the West say the fascist allegation is baseless and that the war is an unprovoked act of aggression.

A spokesperson for WHO Europe confirmed that a draft resolution that had yet to be officially published would be discussed at the meeting on May 10. He said he expected Russia to attend the session.

It says there have been 191 attacks on Ukraine’s health infrastructure since the invasion began on Feb. 24, causing 75 deaths – a toll Tedros described as “utterly unacceptable.” The WHO does not assign responsibility for those attacks.

The suspension of Russia from the WHO Executive Board sought by Ukraine had been dropped due to legal technicalities, the sources said, although it was still possible that the voting rights freeze is considered at the WHA from May 22-28.

Article 7 of the WHO constitution allows for voting privileges to be frozen in the event of “exceptional circumstances” although that justification has rarely been used in the body’s 74-year history. It was put into effect against apartheid South Africa in 1964.

Ukraine’s diplomatic mission in Geneva did not immediately respond to a request for comment.

Russia was suspended from the Geneva-based Human Rights Council last month over reports of “systematic violations and abuses of human rights” in Ukraine and from the UN World Tourism Organization, although Russia says it quit both.

A diplomat following the discussions said that some WHO members were concerned that harsher WHO sanctions against Russia could pose broader health risks.

“It’s different from economic areas,” he told Reuters. “We don’t want part of the world to go dark on infectious diseases.”