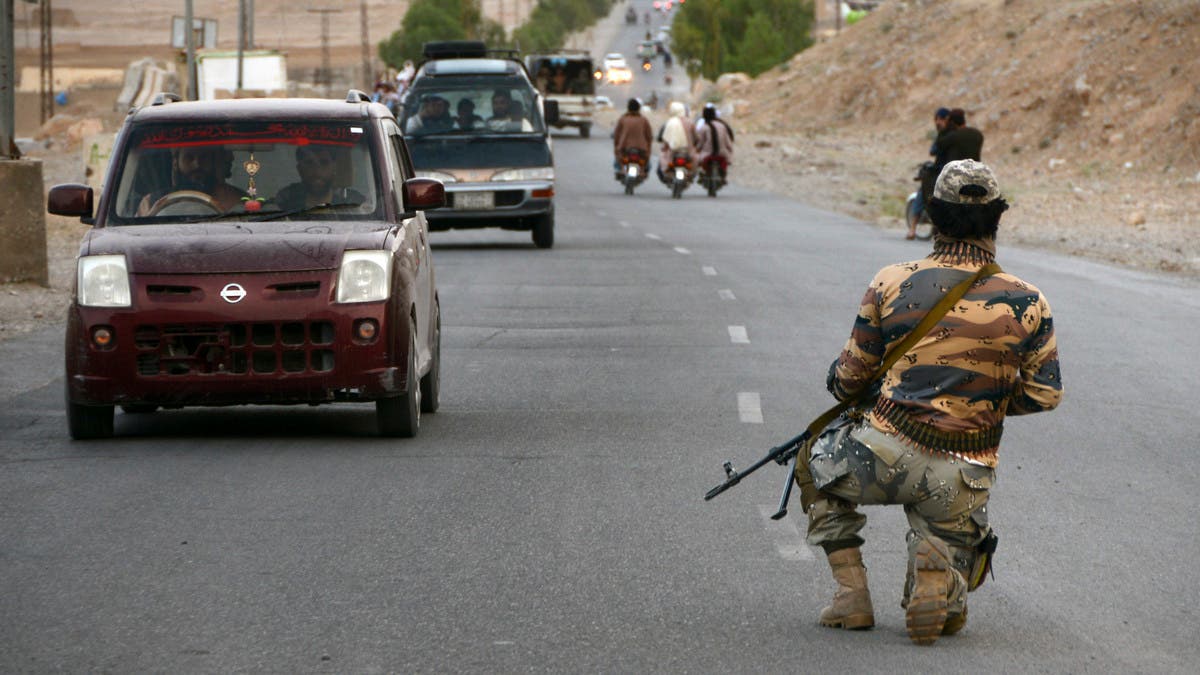 Taliban officials in Afghanistan’s most progressive city have told driving instructors to stop issuing licenses to women, professionals from the sector told AFP.

While Afghanistan is a deeply conservative, patriarchal country, it is not uncommon for women to drive in larger cities — particularly Herat in the northwest, which has long been considered liberal by Afghan standards.

“We have been verbally instructed to stop issuing licenses to women drivers … but not directed to stop women from driving in the city,” said Jan Agha Achakzai, the head of

Adila Adeel, a 29-year-old woman driving instructor who owns a training institute said the Taliban want to ensure that the next generation will not have the same opportunities as their mothers

“We were told not to offer driving lessons and not to issue licenses,” she said.

The insurgents-turned-rulers seized back control of the country in August last year, promising a softer rule than their last stint in power between 1996 and 2001, which was dominated by human rights abuses.

But they have increasingly restricted the rights of Afghans, particularly girls and women who have been prevented from returning to secondary school and many government jobs.

“I personally told a Taliban (guard) that it’s more comfortable for me to travel in my car than sit beside a taxi driver,” said Shaima Wafa as she drove to a local market to buy Eid al-Fitr gifts for her family.

“I need to be able to take my family to a doctor in my car without waiting for my brother or husband to come home,” she said.

Naim al-Haq Haqqani, who heads the provincial information and culture department, said no official order had been given.

The Taliban have largely refrained from issuing national, written decrees, instead allowing local authorities to issue their own edicts, sometimes verbally.

“It is not written on any car that it belongs only to men,” said Fereshteh Yaqoobi, a woman who has been driving for years.

“In fact it is safer if a woman drives her own vehicle.”

Zainab Mohseni, 26, has recently applied for a license because she says women feel safer in their own cars than in taxis driven by male drivers.

To Mohseni, the latest decision is just a fresh sign that the new regime will stop at nothing to prevent Afghan women from enjoying the few rights they have left.

“Slowly, slowly the Taliban want to increase the restrictions on women,” she said.

Blasts cut power to millions in Afghanistan ahead of Eid