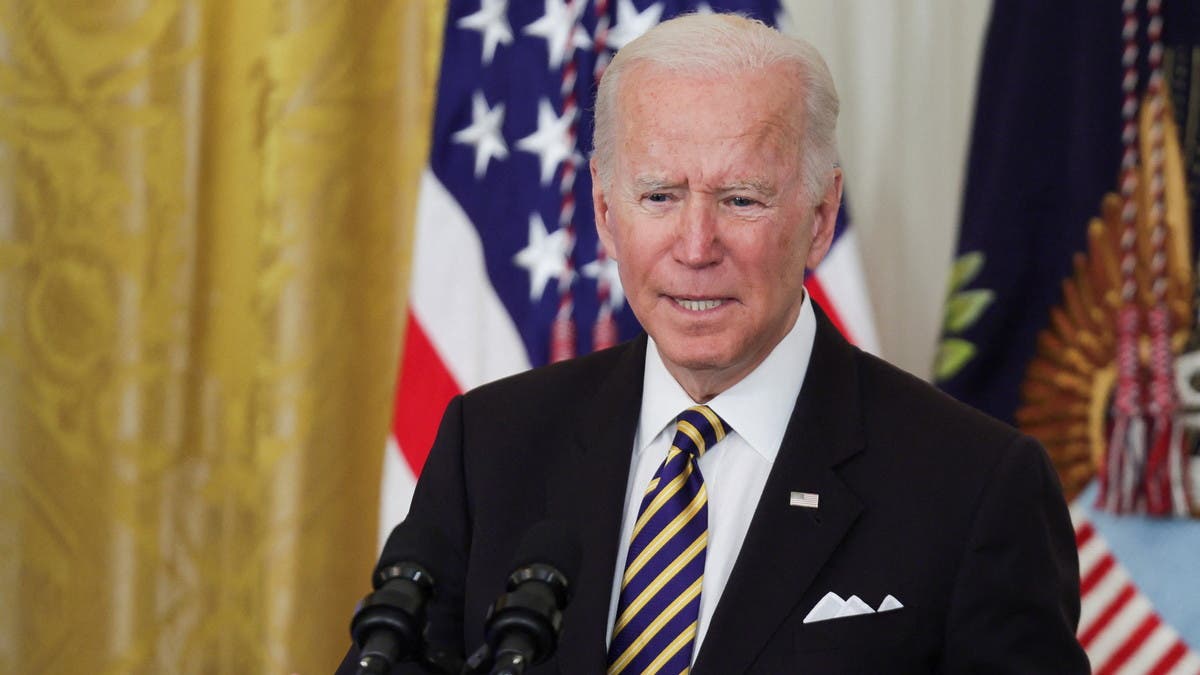 Visiting Asia next month for the first time since becoming US president in 2021, Joe Biden will hold talks with allies in Japan and South Korea over China’s growing influence in the region and the latest threats from nuclear-armed North Korea.

“The leaders will discuss opportunities to deepen our vital security relationships, enhance economic ties, and expand our close cooperation to deliver practical results,” the White House said in a statement.

Biden will meet South Korea’s new president Yoon Suk-yeol on May 21, during a three-day visit that comes shortly after Yoon’s swearing-in on May 10, Yonhap news agency reported.

The US president will travel to Japan on May 22, where he will meet Prime Minister Fumio Kishida, before both leaders attend a gathering of the Quad security group along with their counterparts from Australia and India.

Biden’s trip to Asia comes at a time when Washington is seeking to reinforce unity and commitment among allies in response to both Russia’s invasion of Ukraine, and China’s growing economic and security influence in the region.

North Korea is expected to be a key topic for discussion in both Seoul and Tokyo, as Pyongyang is outlining an expansive new doctrine for nuclear weapons use.

North Korean leader Kim Jong Un has threatened to use nuclear weapons to strike anyone who violates the North’s “fundamental interests.”

North Korea resumed testing of its long-range intercontinental ballistic missiles (ICBMs) for the first time since 2017 last month, and Seoul and Washington officials say it may be preparing for a new round of nuclear tests.

Yoon and Biden will hold in-depth discussions on a broad range of issues including developing the alliance between the United States and South Korea, “policy coordination on North Korea, economic security, and major regional and international affairs,” Yoon’s spokesperson Bae Hyun-jin said.

In Tokyo, Biden and Kishida will seek ways to build on their ties to further peace and prosperity in the Indo-Pacific region and beyond, Chief Cabinet Secretary Hirokazu Matsuno told a briefing.

“Russia’s invasion of Ukraine is a unilateral attempt by force to change the status quo and a huge shock to the international order, and … it’s essential to further strengthen the US-Japan alliance and verify the ties that will allow us to work towards a free and open Indo-Pacific.”

US considering listing Russia as state sponsor of terrorism over Ukraine war: Blinken

UK’s Wallace: Russia’s Putin set to dig in like a ‘cancerous growth’ in Ukraine