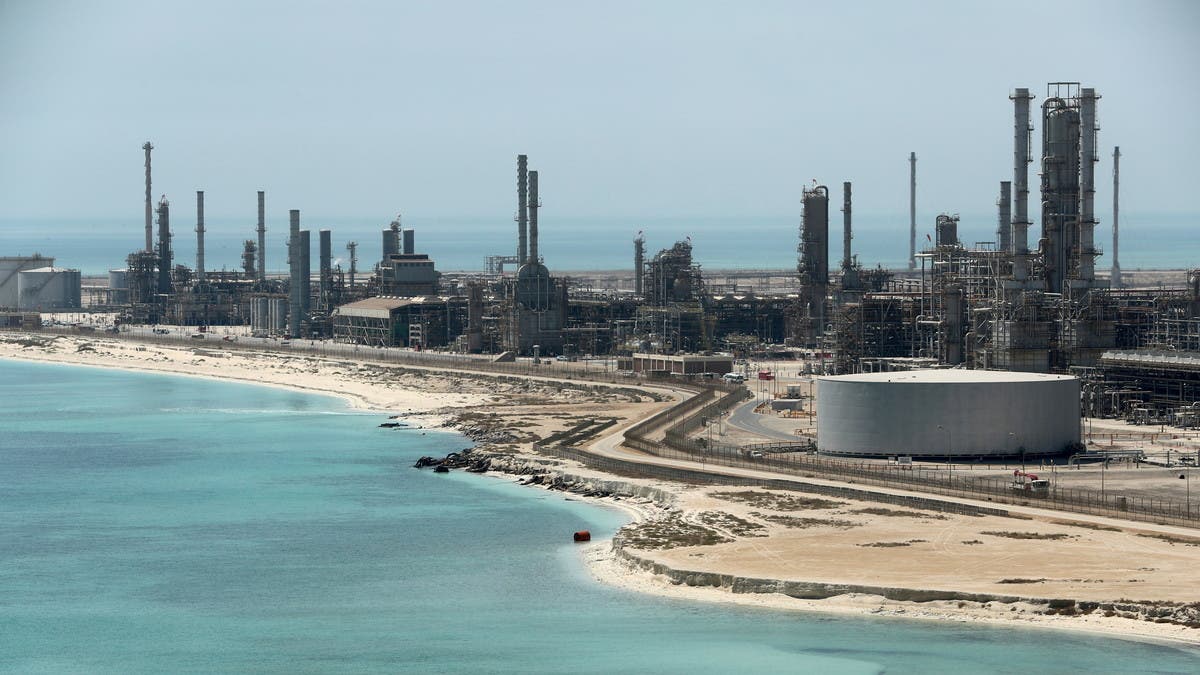 Middle Eastern petrostates are helping Europe make up for a drop in diesel supplies from Russia.

Flows of the transport fuel from the Arabian Gulf to Europe are set to rise almost 130 percent this month to 379,000 barrels a day, according to fixture reports and tanker tracking data compiled by Bloomberg.

That’s the highest figure since October 2020 and will be bigger than the 166,000 barrel-a-day fall in European imports from Russia, according to the provisional bookings data.

The shift comes as the Europe Union tries to isolate Moscow for its attack on Ukraine with far-reaching sanctions. Energy exports are yet to be penalized by the bloc but traders, shippers and insurers are increasingly wary of taking on Russian barrels.

On Wednesday, Moscow escalated its standoff with Europe by cutting natural gas to Poland and Bulgaria.

In Europe, prices of diesel, used to power trucks, heavy machinery and ships, have surged around 70 percent this year. That’s even more than crude, which jumped above $100 a barrel in the wake of Russia’s attack.

The so-called crack spread for diesel – a measure of the profitability for refining crude – has increased from $11 a barrel at the start of 2022 to more than $40.

That’s giving countries such as Saudi Arabia and the United Arab Emirates an incentive to increase exports of diesel. The two OPEC members are known as swing producers for their ability to ramp up crude output.

But after more than a decade of expanding refining capacity and building their trading arms, they’re now playing a similar role in refined fuel markets. The diesel flows may generate Middle Eastern producers around $1.5 billion in revenue over the course of this month based on current prices, according to Bloomberg calculations.

Diesel stockpiles around the world fell heavily last year as demand recovered from the worst of the coronavirus pandemic, and the trend’s accelerated since the Ukraine war started. The problem could worsen in the coming months as more long-term Russian supply contracts expire and traders refuse to extend them, said Matt Stanley, a Dubai-based broker at Star Fuels.

Russia will still be the biggest diesel supplier to Europe this month, with flows averaging 618,000 barrels a day, according to the data.

Shippers and traders have booked 19 vessels to take refined products to Europe from the Gulf for potential delivery in May, almost three times as many as were reserved for April delivery at the same point last month.

Middle Eastern refiners have the capacity to raise diesel production further as they’re coming out of their traditional winter maintenance period, when demand is lower.

Companies such Saudi Aramco and Abu Dhabi National Oil Co. are among those most likely to benefit from diesel’s rise, said Stanley. That’s because their integrated production, refining and trading businesses allow them to react quickly to market swings.

Aramco’s largest refinery of Ras Tanura, capable of handling 550,000 barrels a day of crude, is back to capacity after shutting diesel units for maintenance in March, traders said. The company’s new 400,000 barrel-a-day refinery at Jazan on the Red Sea is still ramping up, they said.

In the UAE, Adnoc and Dubai’s Emirates National Oil Co. have restarted units that process condensate, a light type of oil.