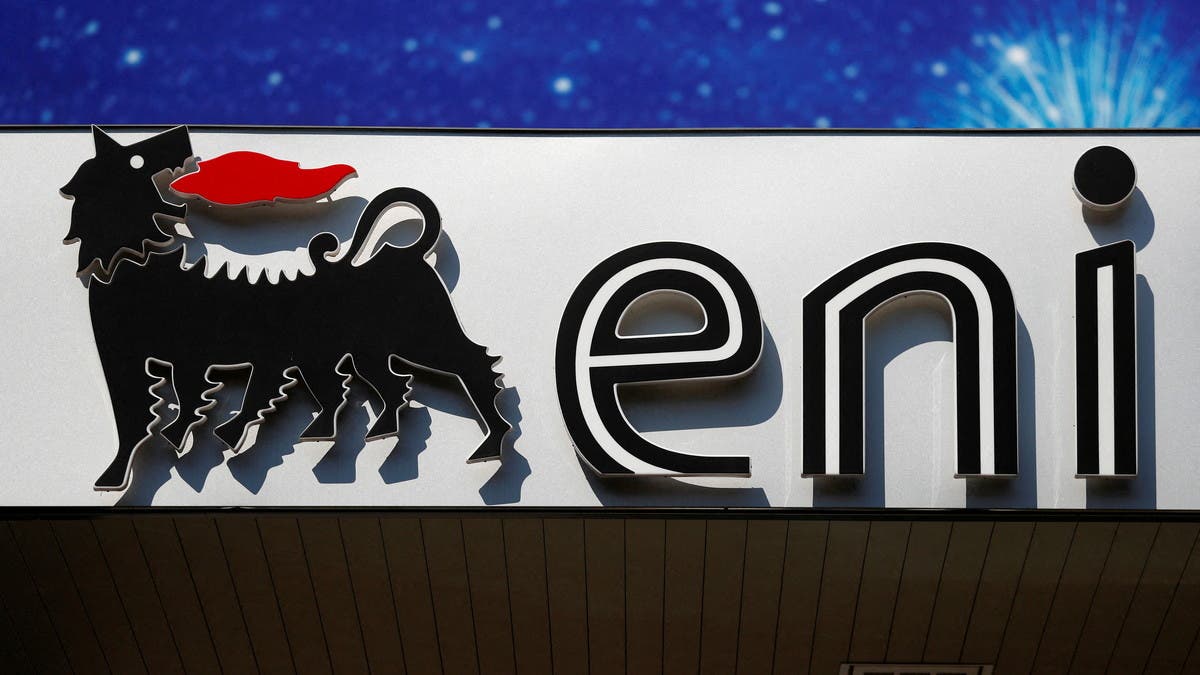 Italian energy giant Eni SpA is preparing to open ruble accounts at Gazprombank JSC, allowing it to potentially comply with Russian demands that gas must be paid for in local currency, according to people familiar with the matter.

The move is precautionary as Eni seeks more guidance from the Italian government and European authorities on whether – and under what conditions – it may use the accounts to buy Russian gas, the people said.

European Commission President Ursula von der Leyen warned companies on Wednesday not to bend to Russia’s demands to pay for gas in rubles, saying that doing so would breach sanctions. But Europe’s efforts to keep a united front against Moscow are fraying.

According to a person close to Russian gas giant Gazprom PJSC, four European buyers have paid in rubles and 10 have opened the accounts at Gazprombank needed to meet the new payment demands.

Uniper SE, a massive German buyer of Russian gas, has said it believes it can keep making purchases without violating sanctions.

Several European Union nations are pushing for clearer guidance from the bloc, saying the current advice is too ambiguous, according to people familiar with the discussions. A number of countries want the commission to clarify that buyers don’t have any workarounds to acquiesce to the Kremlin’s demands.

The EU has said that paying in rubles would breach sanctions – and strengthen Russia’s hand. But companies continue to seek ways to keep the gas flowing and guidelines issued by the bloc appear to encourage that.

A Q&A last week said companies should carry on paying in euros, but noted that the Russian decree didn’t preclude exemptions. It told companies to seek confirmation from Moscow that paying in euros was still possible.

Eni is also seeking more clarity on the guidelines and will comply with sanctions.

As payment deadlines start falling due over the next month, countries will have to decide whether to accept Vladimir Putin’s demands or risk having to ration gas at home. Poland has refused to accept the new terms and Gazprom halted gas flows on Wednesday in response.

From the start, the bloc has been divided between countries such as Poland taking a more hawkish line against Russia and those keener to protect energy supplies.

Gas prices eased on Thursday as traders reassessed the risk of the cutoff spreading to the rest of Europe.

For its part, Eni hasn’t used the new mechanism, and has so far only paid in euros, the people said. The next round of payments isn’t due until the second half of May.

Italy gets about 40 percent of its gas from Russia, though Prime Minister Mario Draghi has been scouring the globe for replacements and has secured new agreements with suppliers particularly in North Africa.

UK’s Wallace: Russia’s Putin set to dig in like a ‘cancerous growth’ in Ukraine

US calls for ‘immediate’ end to Libya oil shutdowns 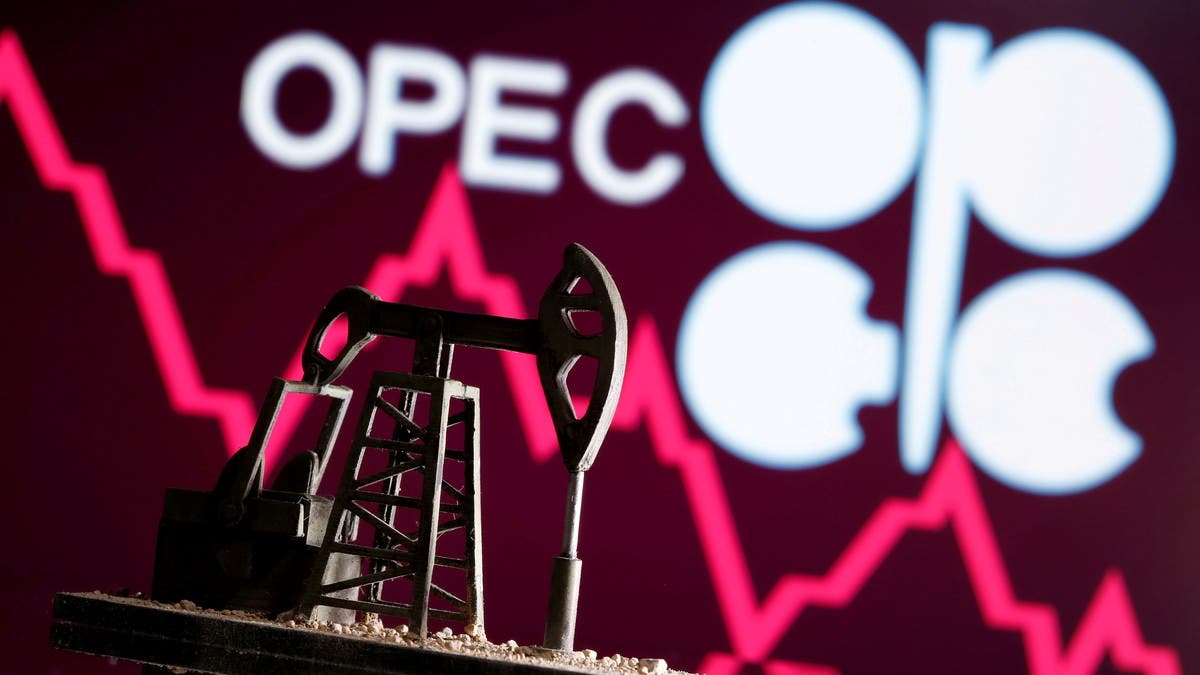 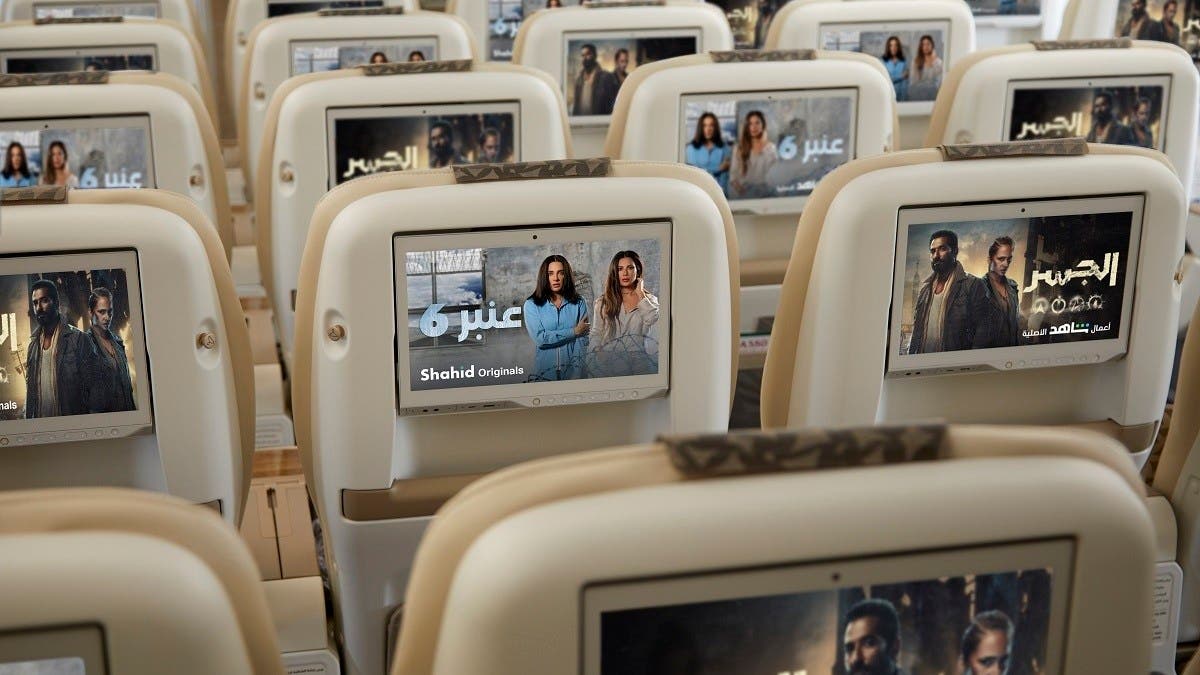 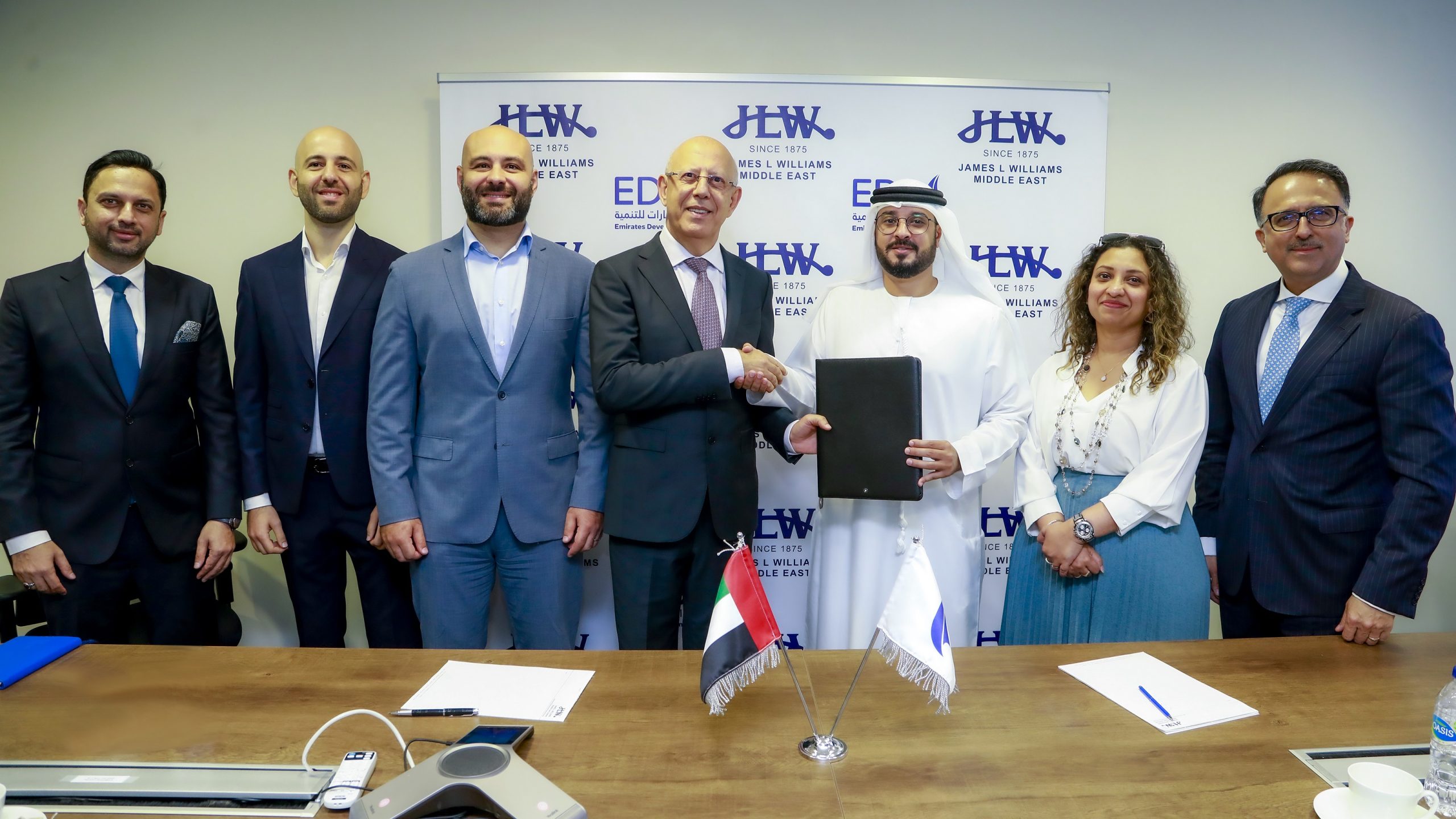