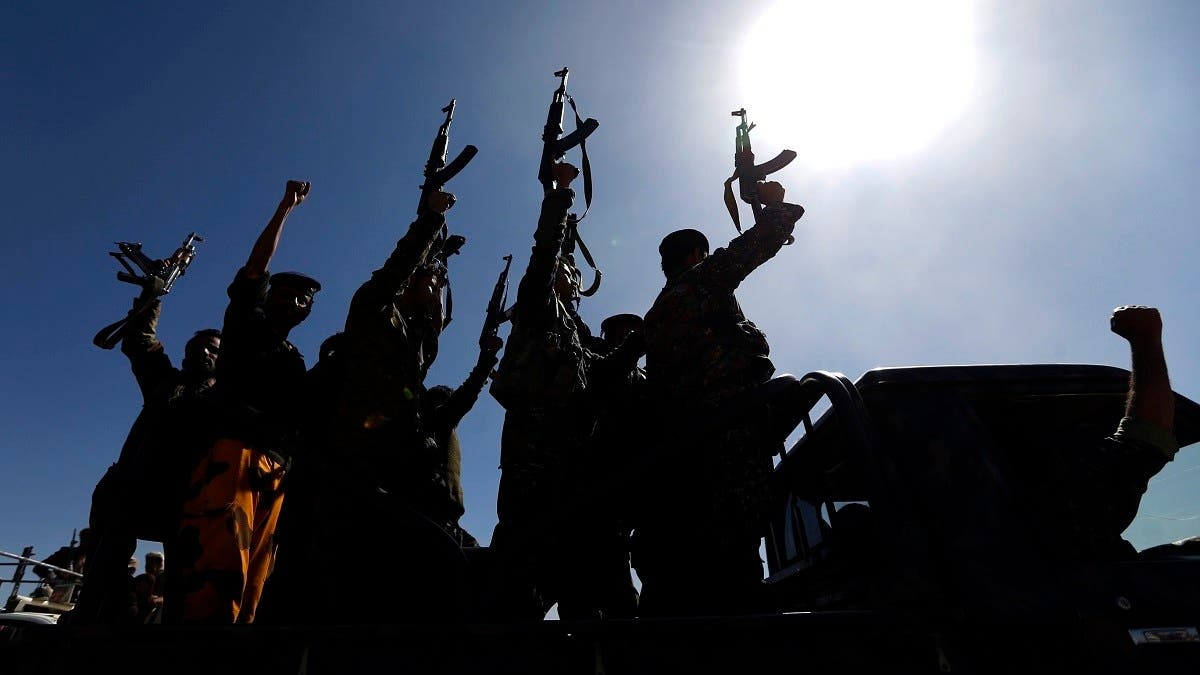 Britain said on Sunday it had secured the release of a citizen held since 2017 in Yemen, where he was allegedly tortured.

“Delighted that Luke Symons, who was unlawfully detained, without charge or trial since 2017 in Yemen by the Houthis, has been released and will shortly be reunited with his family,” Foreign Secretary Liz Truss said in a statement issued by her department.

“I pay tribute to our Omani and Saudi partners and our team for securing his release.”

Symons, 30, was detained by Houthi rebels in southwest Yemen along with his Yemeni wife on suspicion of espionage, which his family strongly denies.

The Foreign Ministry of Oman tweeted that it had “coordinated with the concerned authorities” in Yemen.

Symons and 11 other detainees were released and transferred from Yemen capital Sanaa to Muscat on a plane belonging to the Royal Air Force of Oman, it added.

Of the 11 other detainees released, Oman said seven were Indians, one Filipino, one Indonesian, one from Myanmar and one from Ethiopia.

Symons' family say his arm was broken during one interrogation session in a bid to force a confession, and that his physical and mental health have degenerated during solitary confinement in the capital Sanaa.

His wife had already been released and has been able to visit him periodically in the prison. She recently voiced concern at his condition, according to Symons' grandfather Robert Cummings.

“Luke's going through hell. He's getting no medical attention, and we've been going backwards, not forward, with this (UK) government,” Cummings told AFP by phone in February from the family's home in Cardiff.