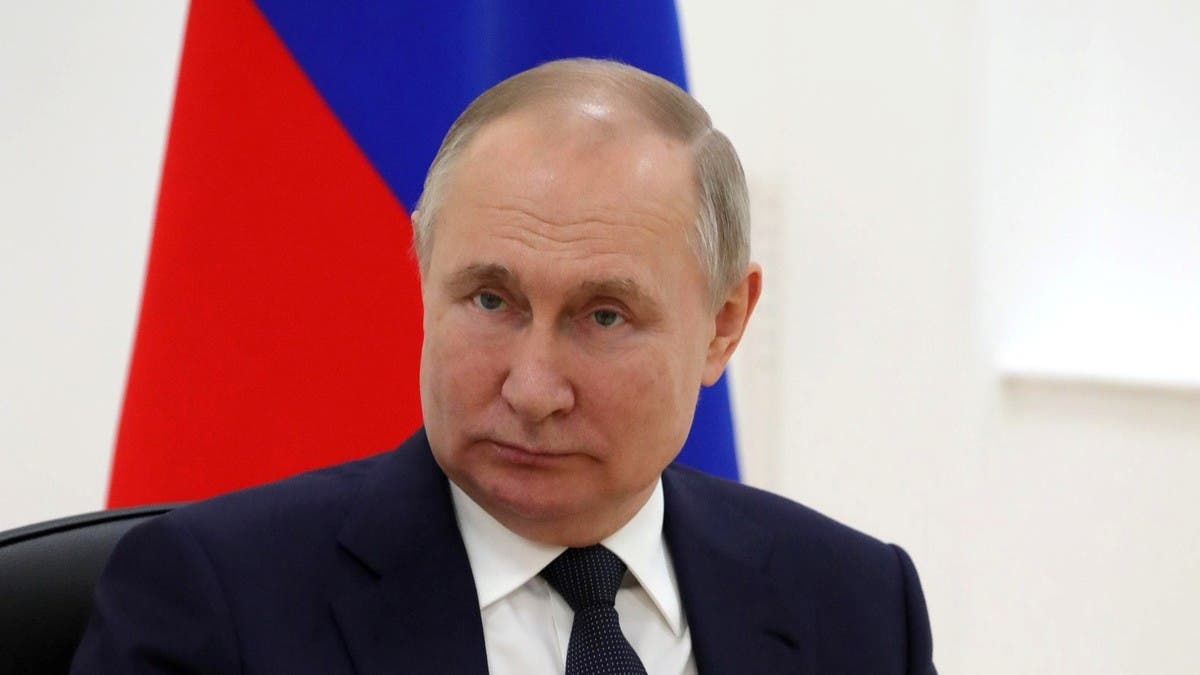 Russia’s President Vladimir Putin honored the brigade stationed in Ukraine’s Bucha with the title of “Guards” for their “heroism and courage”, despite the global outcry over the atrocious war crimes committed by Russian troops against civilians in the Ukraine town.

Putin said: “This a high honor and recognition of the special merits, mass heroism and courage shown in defending the Fatherland, upholding the sovereignty and national interests of Russia,” state news agency TASS reported.

He added: “Skillful and resolute actions of the unit's personnel during the special military operation in Ukraine are an example of military duty, courage, selflessness and high professionalism,” and wished them “health and success.”

Meanwhile, Ukrainian presidential adviser Mykhailo Podolyak said on Twitter: “While someone is debating whether Russia’s crimes in Ukraine can be called genocide, Russia continues to laugh in the face of the world. Putin awarded the honorary ‘guard’ title ‘For heroism and courage’ to the brigade stationed in Bucha. For the murder of children and rape of women, you mean?”

Earlier this month, Ukrainian officials entered the town of Bucha, where the authorities said over 410 residents were killed by Russian forces. They reported mass graves, “executed” civilians, and shared images of bodies left on the streets, some with their hands bound behind their backs.

The US State Department has supported the Ukrainian account of the events in Bucha and said there were credible reports of rape, torture and killings of civilians at the hands of the Russians.

US President Joe Biden said last week that the civilian killings at the hands of the Russians in Ukraine were genocide. “I called it genocide because it has become clearer and clearer that Putin is just trying to wipe out the idea of being able to be Ukrainian and the evidence is mounting,” he added.