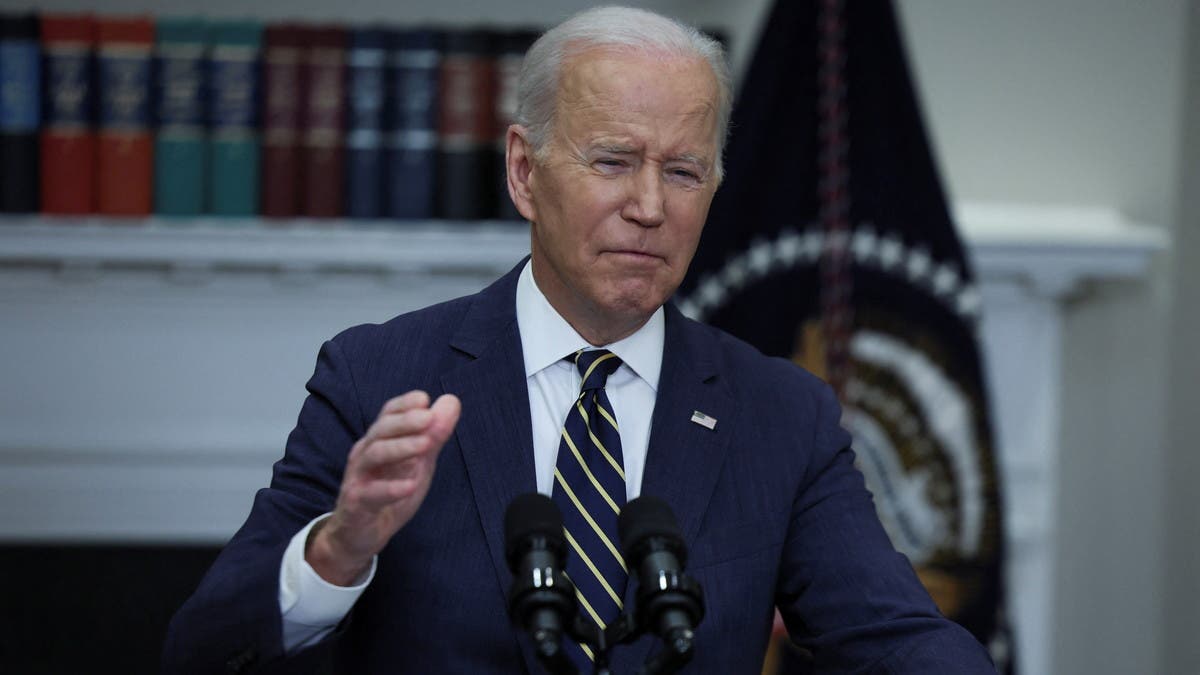 President Joe Biden is not planning to visit Kyiv, despite Ukraine's Volodymyr Zelenskyy urging him to demonstrate US support for the fight against Russia by traveling to the embattled capital, the White House said Monday.

“There's no plans for the president to go. Let me just reiterate that,” Press Secretary Jen Psaki told reporters.

A string of European leaders have made the trip to Kyiv and met with Zelenskyy.

However, a Biden visit would present a more complex security challenge. The Biden administration has said it instead wants to send a high-ranking official, most likely Secretary of State Antony Blinken or Defense Secretary Lloyd Austin.

Last week, Biden said “we're making that decision,” although he muddied the waters by responding “yeah” when asked by a reporter whether he might go.

Psaki made clear Monday that “if anyone were to go… we wouldn't outline from here or anywhere from the government who, if and when for security reasons.”

Biden's chief spokeswoman also confirmed that there are hopes of reopening the US embassy in Kyiv, although she gave no timeline.

“That certainly is our objective. Obviously having a diplomatic presence on the ground is important,” Psaki said.

In an interview aired by CNN on Sunday, Zelenskyy said “I think” Biden will visit, “but it's his decision, of course, and about the safety situation, it depends.”

“I think he's the leader of the United States and that's why he should come here to see.”

Ukrainian Foreign Minister Dmytro Kuleba praised Biden's backing so far for his country in an interview broadcast Sunday on CBS and said a visit by the US leader would “be an important message of support.”

“A personal meeting between two presidents could also pave the way for new supplies and of… US weapons to Ukraine and also for discussions on the possible political settlement of this conflict,” he added.

After failed tests, NASA’s moon rocket heads back to workshop 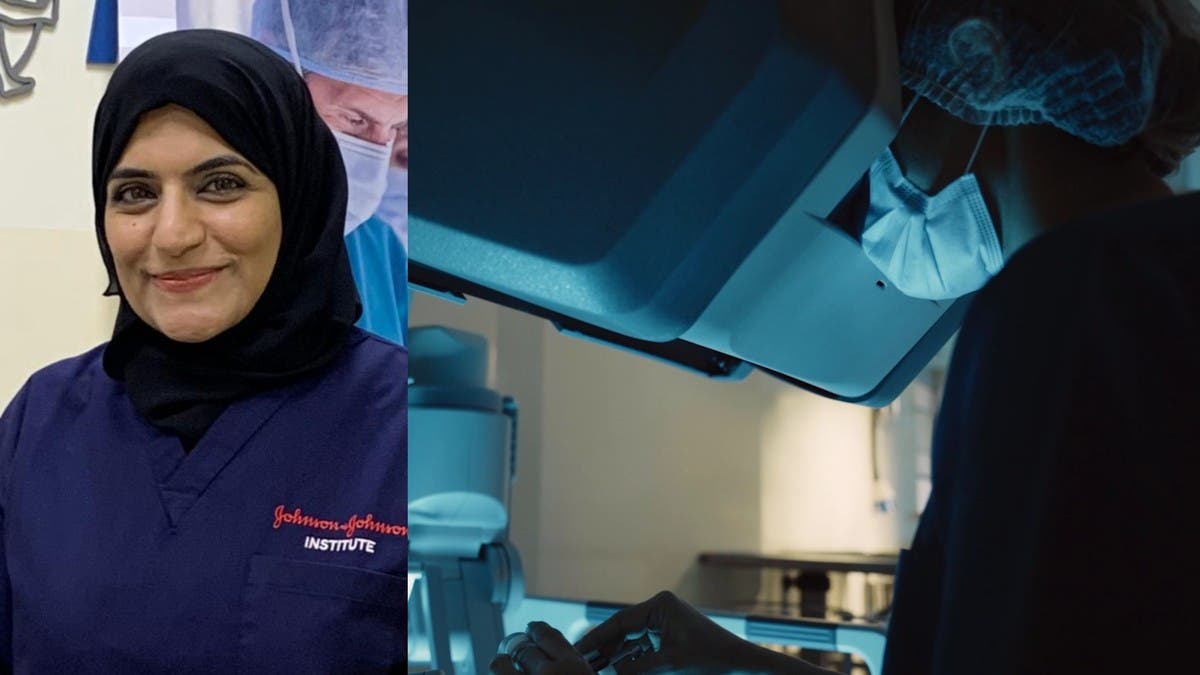 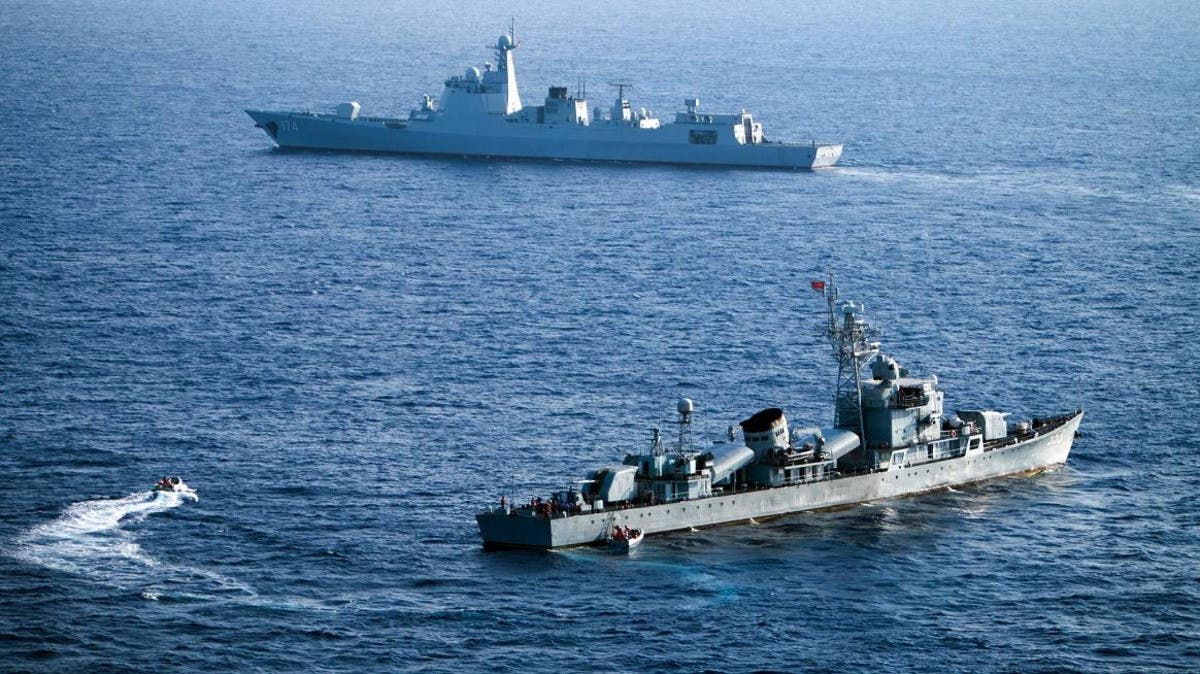 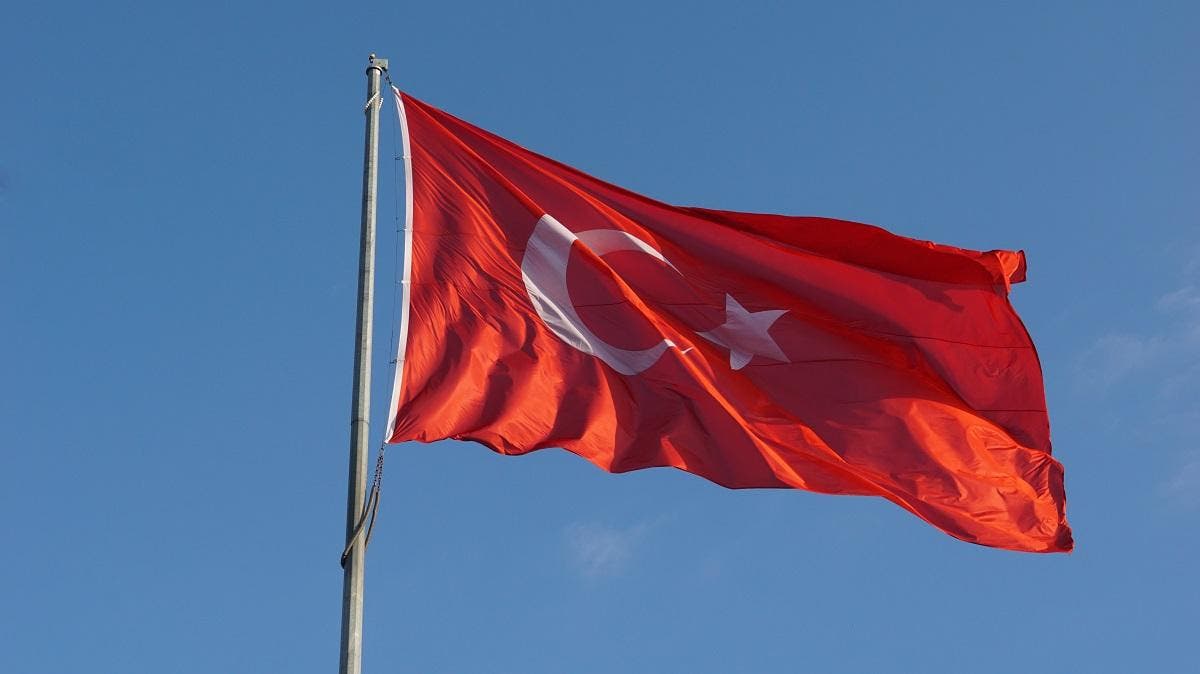