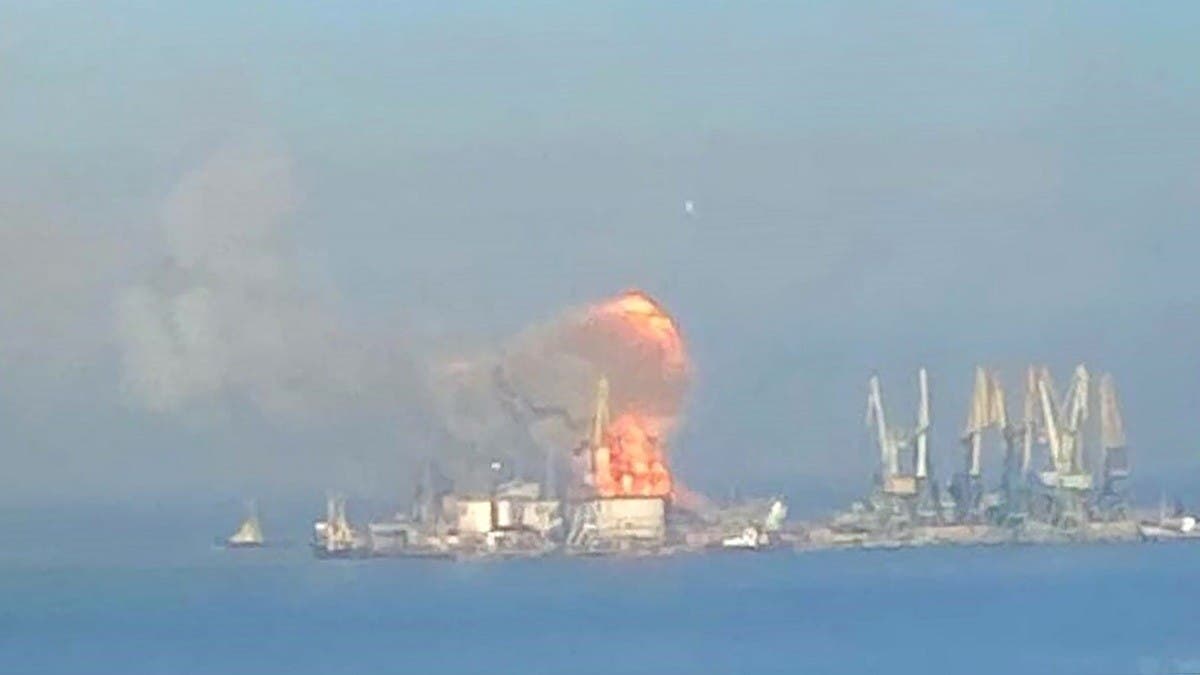 The Sea of Azov port of Mariupol, reduced to a wasteland by seven weeks of siege and bombardment that Ukraine says killed tens of thousands of civilians, could become the first big city captured by Russia since its invasion.

Russia said on Wednesday more than 1,000 Ukrainian marines, among the last defenders holed up in the Azovstal industrial district, had surrendered, though Ukraine did not confirm that.

Here is why the city’s capture would be important.

Mariupol, home to more than 400,000 people before the war, is the biggest Ukrainian city on the Sea of Azov and the main port serving the industries and agriculture of eastern Ukraine. It is also the site of some of Ukraine’s biggest metals plants.

On the eve of the war, it was the biggest city still held by Ukrainian authorities in the two eastern provinces known as the Donbas, which Moscow has demanded Ukraine cede to pro-Russian separatists.

Its capture would give Russia full control of the Sea of Azov coast, and a secure overland bridge linking mainland Russia and pro-Russian separatist territory in the east with the Crimea peninsula that Moscow seized and annexed in 2014.

It would unite Russian forces on two of the main axes of the invasion, and free them up to join an expected new offensive against the main Ukrainian force in the east.

Prominent among the Ukrainian forces that have defended Mariupol is the Azov Regiment, a militia with far right origins incorporated into Ukraine’s national guard. Russia has portrayed destroying that group as one of its main war aims.

The siege of Mariupol has been the worst humanitarian catastrophe of the conflict, described by Kyiv as a war crime. Ukrainian officials say at least 20,000 civilians were killed there by Russian forces employing tactics of mass destruction used in earlier campaigns in Syria and Chechnya.

International organizations such as the Red Cross and the United Nations say they believe thousands died but the extent of suffering cannot be assessed yet because the city has been cut off.

Ukrainian officials have said around a third of the population escaped before the siege, a similar number got out during it, while around 160,000 were trapped inside. They sheltered for weeks in cellars with no power or heat, or access to outside shipments of food, water or medicine.

Daily attempts to send convoys to bring in aid and evacuate civilians failed throughout the siege, with Ukraine blaming Russia for looting shipments and refusing to let buses pass through the blockade. Moscow said Ukraine was to blame for failing to observe ceasefires.

Bodies have been buried in mass graves or makeshift graves in gardens. Ukraine says Russia has brought in mobile crematorium trucks to burn bodies and destroy evidence of killings.

Among the major incidents that drew international outcry was the bombing of a maternity hospital on March 9, when wounded pregnant women were photographed being carried out of rubble. A week later, the city’s main drama theatre was destroyed. Ukraine says hundreds of people were sheltering in its basement, and it has not been able to determine how many were killed. The word “children” had been spelled out on the street in front of the building, visible from space.

Russia denies targeting civilians in Mariupol and has said, without presenting evidence, that incidents including the theatre bombing and maternity hospital attack were staged. Kyiv and its Western allies dismiss this as a smear to deflect blame.

Ukraine says Russia forcibly deported thousands of Mariupol residents to Russia, including some unaccompanied children it views as having been kidnapped. Moscow denies this and says it has taken in refugees. 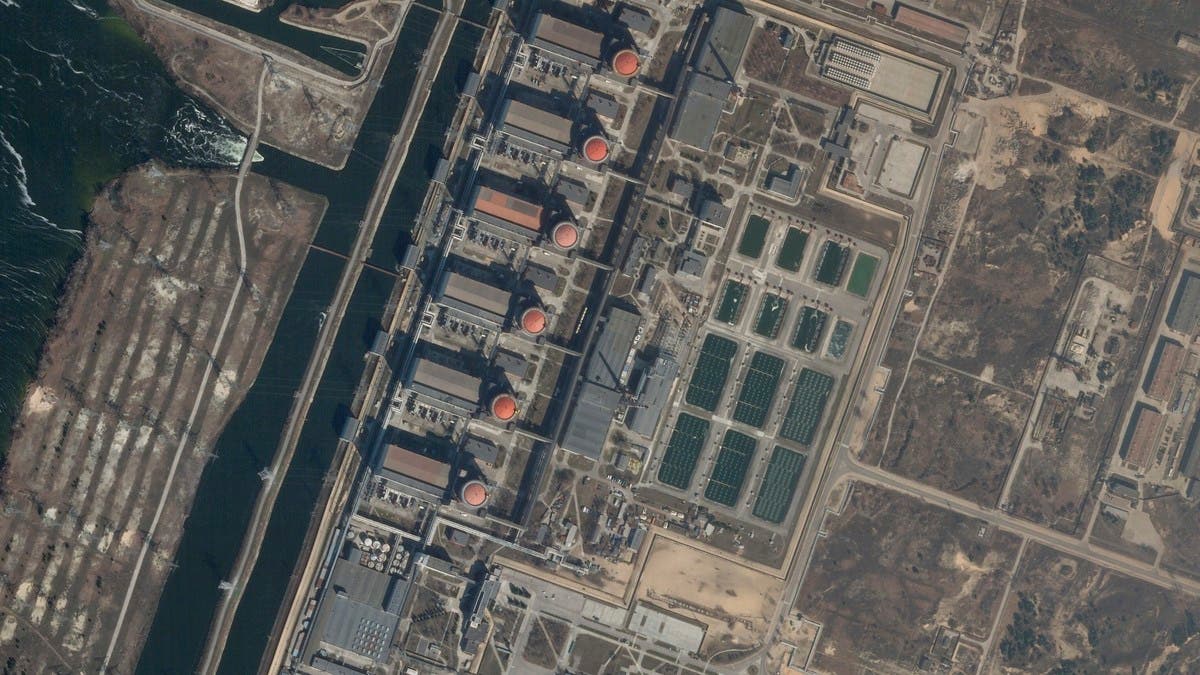 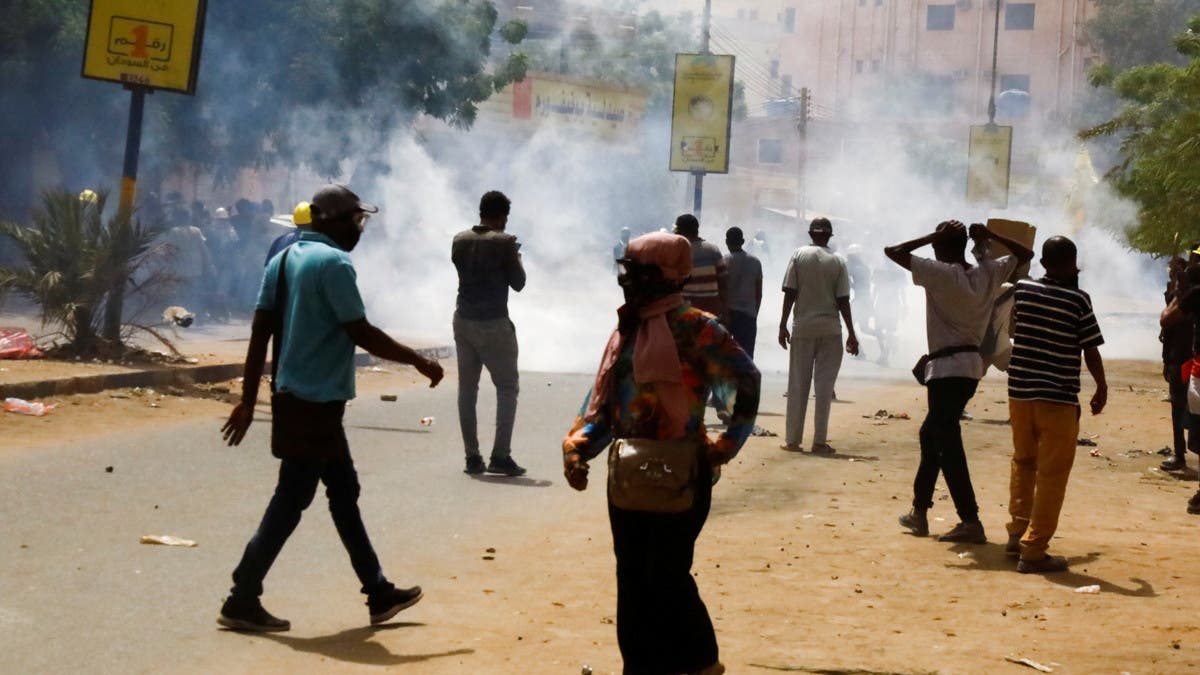 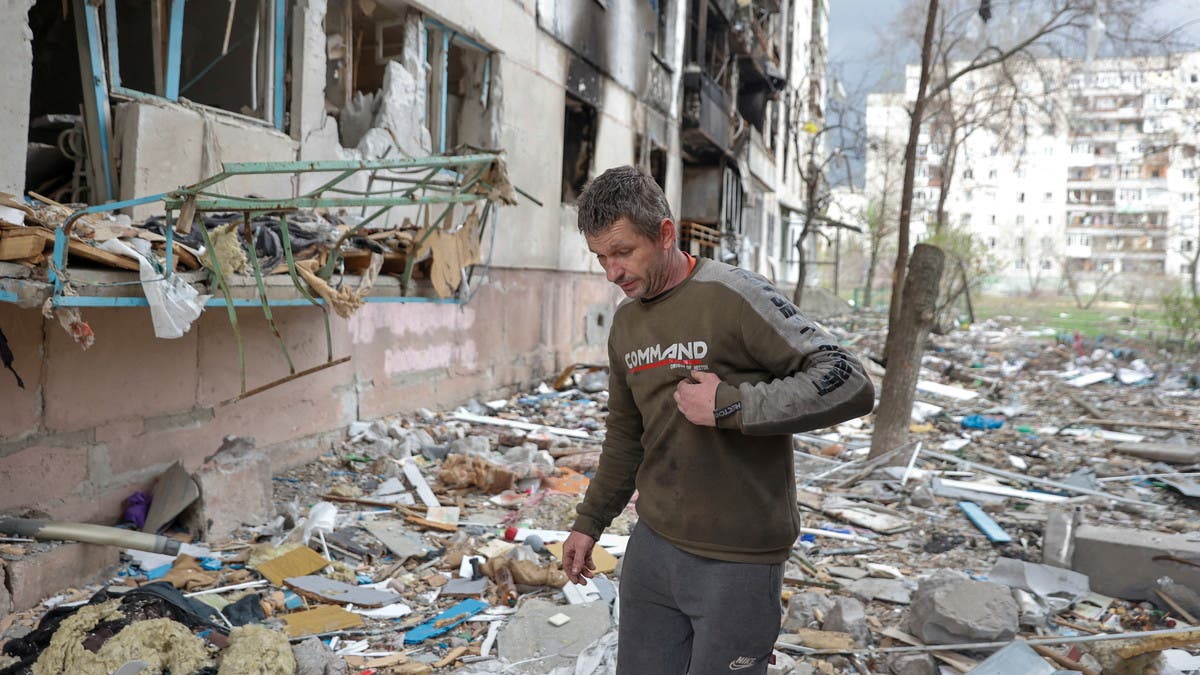