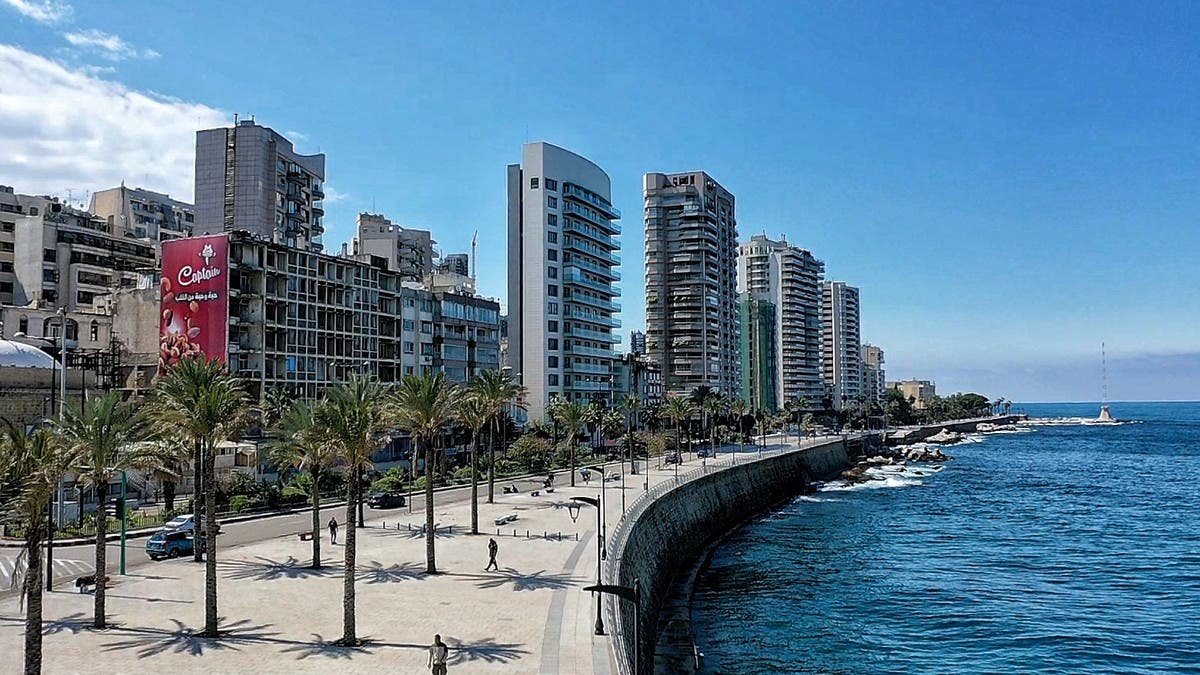 Lebanese citizen Rania Farah and her husband, sister-in-law, and three children moved home twice because none of them can afford rent increases.

At the beginning of 2020, Farah lived with her family in a rented apartment in the area of Zouk Mosbeh, north of the capital Beirut, for 750,000 Lira a month – the equivalent of $500 at the official exchange rate.

After the currency crisis that erupted in late 2019 and the hyperinflation that ravaged the country, Farah couldn’t attend to a rental increase of 1,000,000 LL ($667) imposed by the landlord and had to move.

She found a smaller flat for 1,200,000 LL ($800) per month in a neighboring area. She lived there until August 2021, when she received a lease renewal letter stating a monthly rent increase.

“It’s not easy to change homes thrice in less than two years when you have three little children,” Farah told Al Arabiya English. “The third house we moved to was in bad condition, but we couldn’t find a more affordable rent.”

“Not only that, but we also had to transfer our kids to another school, one that is close to our current flat, to avoid paying high bus fees. It was a major change for them at all levels.”

Rental prices across Lebanon have soared over the past year, with some tenants having to move or pay a bigger slice of income to stay in their homes.

The tiny Mediterranean country is dealing with what the World Bank has described as one of the world’s sharpest economic depressions.

The national currency has been in free fall since 2019, losing more than 90 percent of its value. The official exchange rate is 1,500 to the dollar, while the currency is changing hands on a parallel market at around 24,000. The minimum monthly wage stands at 675,000 LL, translating to a meager $28.

“Homeowners and real estate agents post prices in US dollars, while most Lebanese people get paid in Lebanese pounds,” she said. “My husband earns a salary of 4,000,000 LL; how will we be able to pay a rent of 2,000,000 LL a month and above? This is insane.”

According to Walid Moussa, president of the Real Estate Syndicate of Lebanon, there’s a mismatch between rent prices and renters’ purchasing power.

“There’s no right or wrong in this equation, only a difference of perspective,” Moussa told Al Arabiya English. “A furnished apartment that used to be rented for $750 in 2019 is now rented for $300. This means that landlords and landowners have lost around 70 percent in rental fees. We can’t, however, deny the fact that $300 is considered a high amount for someone who doesn’t have a dollar income, and that’s the case of the majority of Lebanese.”

Growing demand amid shift to rentals

Surging rental demand has been noticed over the past few years, and this il s due to severafactors.

“The appeal of rentals has recently grown as people have been priced out of the housing market. It’s quite impossible nowadays in Lebanon to buy a house,” Moussa explained. He also linked the soaring demand to the hikes in fuel prices.
“The fuel shortage and the recent sharp increases in gasoline and diesel prices have made commuting challenging. Today, more than ever before, employees want to live near their offices.”

However, the high demand does not eliminate the pricing issues and rental challenges.

Thirty-one-year-old Firas Makhoul spent ten months looking for a furnished apartment near his workplace in Hazmieh, a town located in the southern suburbs of Beirut. He lived in the city of Byblos before moving.

“It is very difficult to find an affordable flat in Beirut, especially that almost all rentals are in fresh dollars, while wages are in Lebanese lira,” he said. “I ended up renting a small old apartment in an aged building in Furn El Chebbak for $600 a month. Luckily, I’m sharing it with three colleagues, or else I wouldn’t have been able to afford the rental as it far outstrips my salary,” he added.

The monthly amount that Makhoul pays is still high, and he regards it as a heavy financial burden. Still, he noted that it’s better than spending 2,000,000 LL ($1,333) per month on fuel, adding that advantages include not having to worry about gas shortages and daily traffic congestions.

Lebanon, a country that heavily relies on imports, has been grappling with shortages of fuel, medicine, and basic goods as foreign reserves dwindle and the economy contracts. It has led, among others, to hyperinflation, affecting all sectors, including real estate.

Broker and real estate agent Aziz Boutros sees that rental prices will continue to rise due to an overwhelming demand versus squeezed supply.

Boutros also mentioned that “we’re ahead of a high season, during which expats visit Lebanon and rent houses for one or two months – which will inevitably affect the prices and make rent accessibility harder for low-income tenants.”

“We shouldn’t forget that, for many lessors, the rentals they get are their main source of living. There are also the expenses that the landlords incur, including very expensive maintenance costs.”

In Beirut, Makhoul, similar to young men of the same age, struggles to maintain a decent standard of living and build the future he wants.

“Almost all my income is going toward rent and bills,” he said.