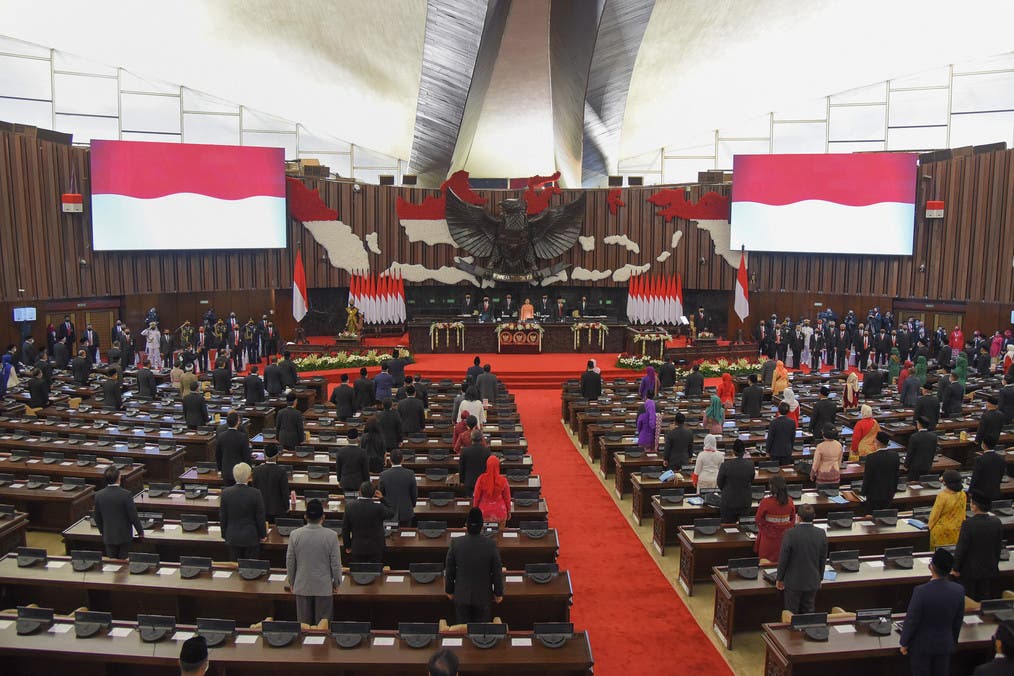 Indonesia’s parliament passed on Tuesday a long-awaited bill to tackle sexual violence, aimed at providing a legal framework for victims to secure justice in a country where sexual abuse has often been regarded as a private matter.

A majority of lawmakers backed the bill at the plenary session in parliament, overcoming opposition from some conservative groups in the world’s biggest Muslim majority country after six years of deliberation.

“We hope that the implementation of this law will resolve sexual violence cases,” speaker of the house Puan Maharani said.

The bill has been broadly welcomed by activists, though some have objected to its limited scope, with only some sex crimes included and the omission of a specific clause on rape which the government has said will be included in other legislation.

“This is surely a step forward,” said Asfinawati, a law expert at Jentera school of law, who has assisted sexual violence victims, while noting definitions of rape currently covered under the criminal code should still be made clearer.

Sexual violence complaints have been rising in Indonesia, where prosecuting sex crimes has been complicated by the absence of a dedicated legal framework, while victims’ concerns of being shamed during questioning have deterred many from speaking up, according to activists.

The final draft of the law includes prison terms of up to 12 years for crimes of physical sexual abuse, both in marriage and outside, 15 years for sexual exploitation, nine years for forced marriage, which include child marriage, and four years for circulating non-consensual sexual content.

It stipulated that a court must compel convicted abusers to pay restitution and authorities to provide counselling to victims.

Under earlier proposals, the legislation would have also covered abortion and provided a clearer definition of what constituted rape.

The National Commission on Violence Against Women (Komnas Perempuan) and civil society groups first proposed the idea of legislation a decade ago and a bill was submitted to the house four years later.

In January, President Joko Widodo told his government to expedite new legislation, which seeks to make it easier to build cases and secure convictions.

One party in parliament, the Prosperous Justice Party (PKS), had objected to the bill, saying it should regulate against extramarital sex and had called for a ban on sexual relations based on what it described as “deviant” sexual orientation.