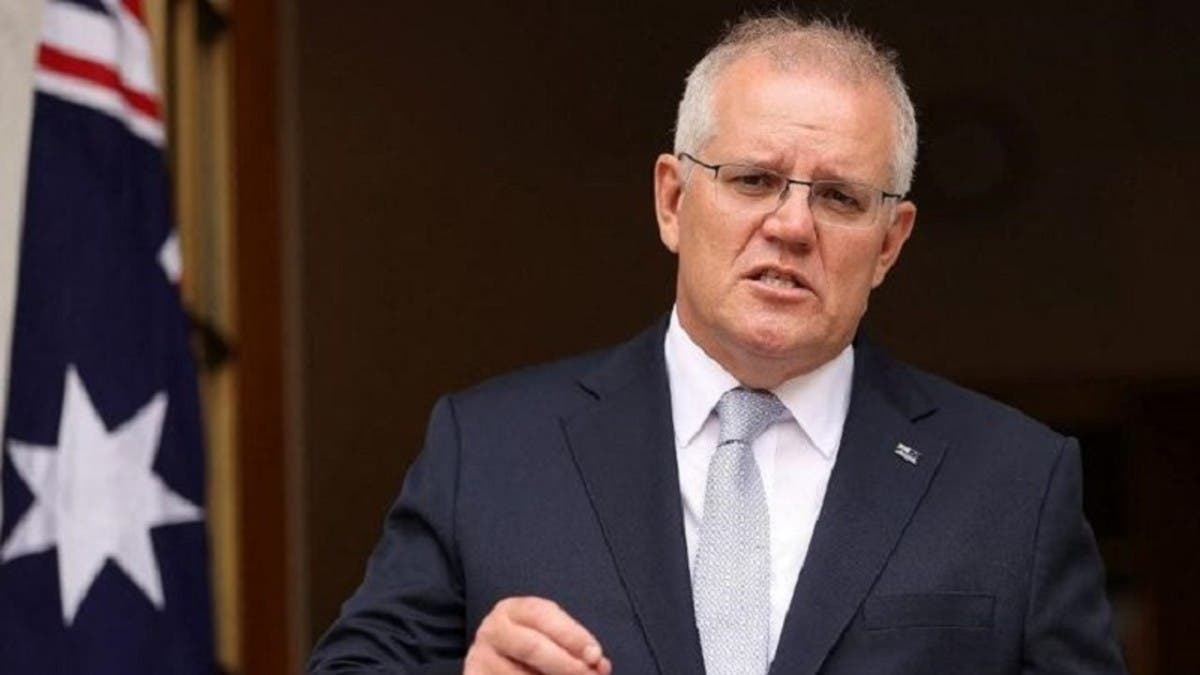 Australia will hold a general election on May 21, Prime Minister Scott Morrison said on Sunday, triggering a campaign expected to be fought over cost-of-living pressures, climate change and questions of trust and competence of the major parties.
Morrison played up economic uncertainties and security threats in announcing the election, saying this was not the time to hand the reins to an untested opposition Labor leader, Anthony Albanese.
For the latest headlines, follow our Google News channel online or via the app.
“Only by voting for the Liberals and Nationals at this election on May 21 can you ensure a strong economy for a stronger future,” Morrison told reporters in the capital Canberra.
The opposition Labor party says it would offer a “better future” for the Australian people than the conservative coalition.
Morrison’s coalition, with a one-seat majority in the lower house of parliament, trails Labor in opinion polls after nine years in power. But the conservatives similarly lagged before the previous election in May 2019, when they pulled off a win.
Both Morrison and Albanese on Sunday pointed to the range of challenges Australians have faced since the last election, from fires and floods, to the COVID-19 pandemic, recession and now surging food and fuel costs.
Morrison said his government had saved thousands of lives with its tough COVID-19 curbs and spurred a rapid pandemic recovery to bring unemployment down to 4 percent.
“Now is not the time to risk that,” Morrison said, adding that Labor would weaken the economy with higher taxes and deficits.
In reply, Albanese said the government had no vision for the country, while his party had plans for cutting child care costs, improving aged care, boosting manufacturing, and driving renewable energy growth.
“At the moment, we have an economy that isn’t working for people. People know that. They are doing it really tough,” Albanese told reporters in Sydney.
“We have had a difficult couple of years…As we emerge from this, Australians deserve better.”

Read more: US, UK, Australia agree to work on hypersonics under defense pact

Nominations for next Pakistan PM due; supporters of ousted Khan expected to protest

Child marriages on the rise in Ethiopia as drought hits families

The worst drought in 40 years is reversing decades of progress made in combating child marriage across swathes of Ethiopia, according to the United Nations Children’s Fund.

In the first four months of this year child marriages nearly tripled in Ethiopia’s Somali province compared with the same period a year ago and, on average, more than doubled across three provinces, Unicef, as the fund is known, said in a statement on Wednesday, citing local data.

Impoverished families are exchanging female children for dowries and because “it’s one less mouth to feed for the family,” Andy Brooks, Unicef’s child protection adviser for

Eastern and Southern Africa, said in an interview. “These are not decisions families are taking lightly.”

Girls as young as 12 are being forced to marry men five times their age and there is also an increase in female genital mutilation, which he said is a prerequisite for marriage.

Prior to this year’s surge 40 percent of girls in the region were getting married under the age of 18, compared with 70 percent three decades ago. Now that progress is being undone and at the at the same time schools are closing and millions of children are dropping out.

The drought, which stretches across a number of nations in the horn of Africa, including Kenya and Somalia, has seen four successive rainy seasons fail. 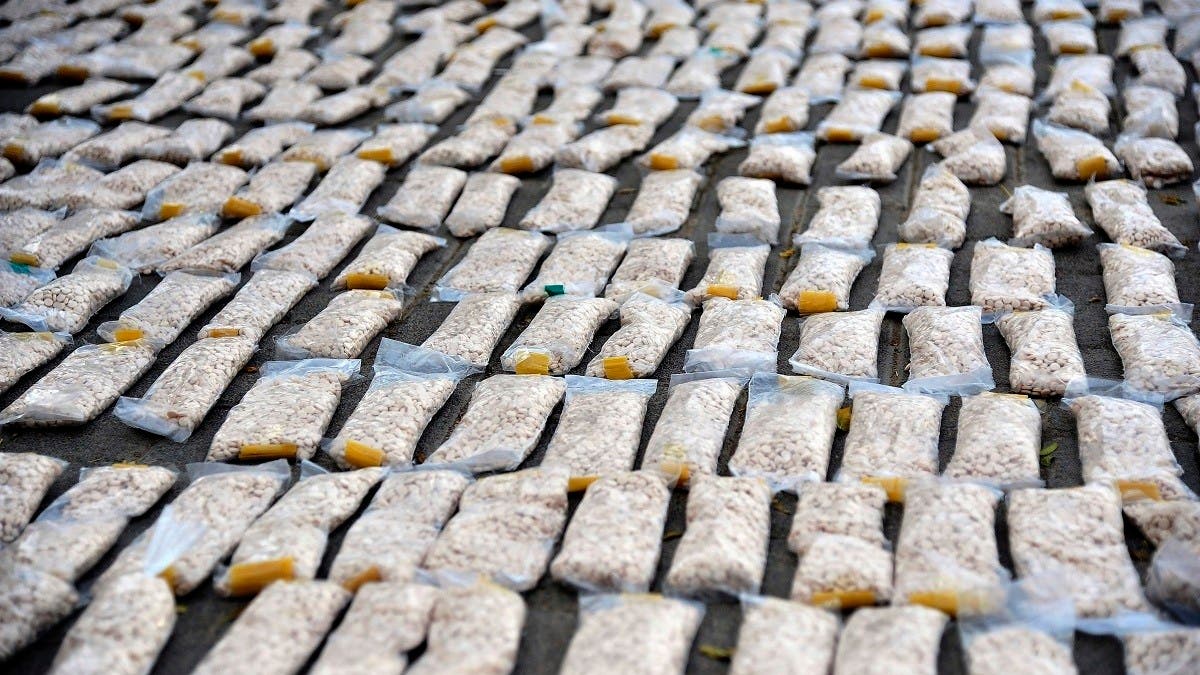 Law enforcement officers had earlier discovered 249 kilos of captagon hidden in steel machinery inside containers ready to leave the Mediterranean port of Latakia.

The ensuing investigation alerted the authorities “to the existence of a warehouse containing drugs on a farm” in the nearby province of Hama, a ministry statement said.

“The weight of the confiscated bags amounted to 2,103 kilos,” the statement said, adding that 10 arrests were made and several vehicles confiscated.

With a kilo of captagon estimated to amount to around 6,000 pills, the cumulated number of pills seized tops 14 million, the largest recorded haul by the Syrian government in years.

Several recent reports have accused senior members of President Bashar al-Assad’s government and security apparatus of being at the heart of the booming captagon trade.

Belgium busts drug lab on air base housing US nukes 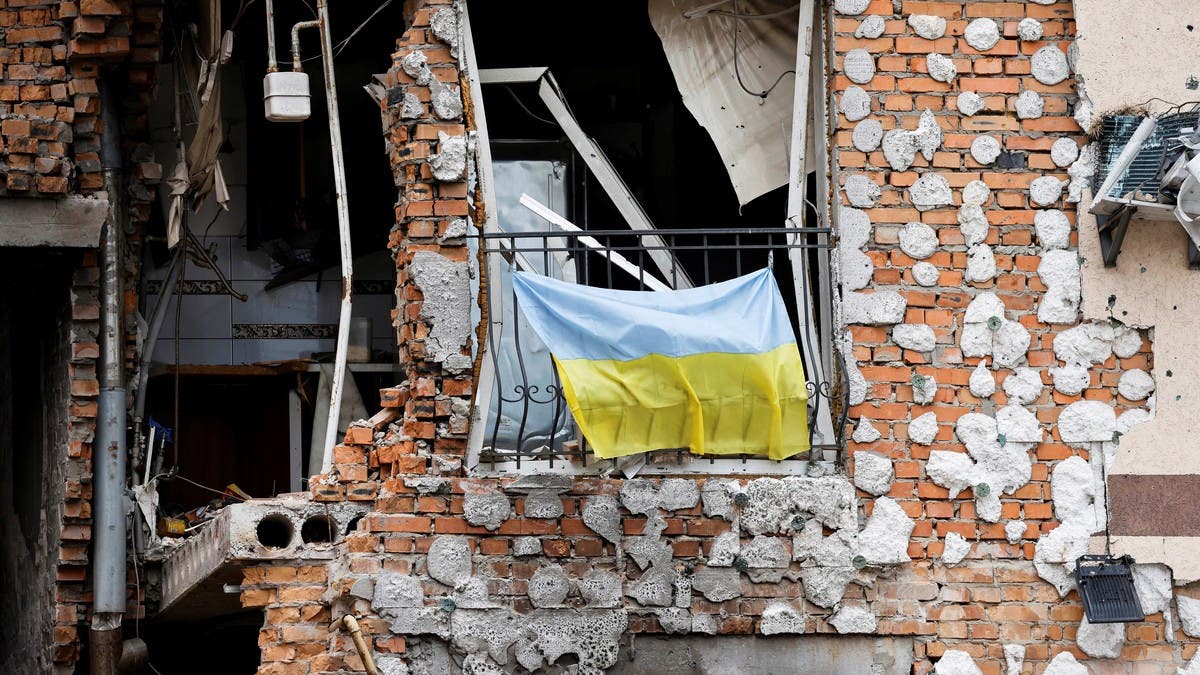 A sanctions task force of leading Ukraine allies has frozen more than $330 billion in financial resources owned by Russia’s elite and the central bank since Moscow’s troops invaded, the group announced Wednesday.

The Russian Elites, Proxies, and Oligarchs Task Force (REPO) said in a joint statement that they had blocked $30 billion in assets of Russian oligarchs and officials, and immobilized $300 billion owned by the Russian central bank.

They have also detained at least five luxury yachts and frozen opulent real estate owned by the country’s billionaires.

“Together, we will ensure that our sanctions continue to impose costs on Russia for its unprovoked and continuing aggression in Ukraine,” the group said in a statement released by the US Treasury.

REPO was formed on March 17, three weeks after the invasion of Ukraine, to increase pressure on Moscow economically in hopes of getting Russian President Vladimir Putin to end the war.

Its members include top finance and justice officials of the United States, Australia, France, Canada, Germany, Japan, Italy, Britain and the European Commission.

They have moved steadily to take hold of luxury estates and mega-yachts of Russian billionaires known to have ties to Putin.

But they have also worked to isolate Moscow in the global financial system, making it harder for the Kremlin to use its money on the global markets.

They have constrained Moscow’s ability to acquire advanced technologies.

On Sunday Britain, Canada, Japan and the United States jointly announced they would ban the purchase of gold from Russia in order to prevent the country and its tycoons from using the metal to avoid sanctions.

REPO warned it would continue to pursue the assets of wealthy and powerful Russians.

“REPO’s work is not yet complete,” they said. “We continue to increase Russia's cost of its war.”

Child marriages on the rise in Ethiopia as drought hits families