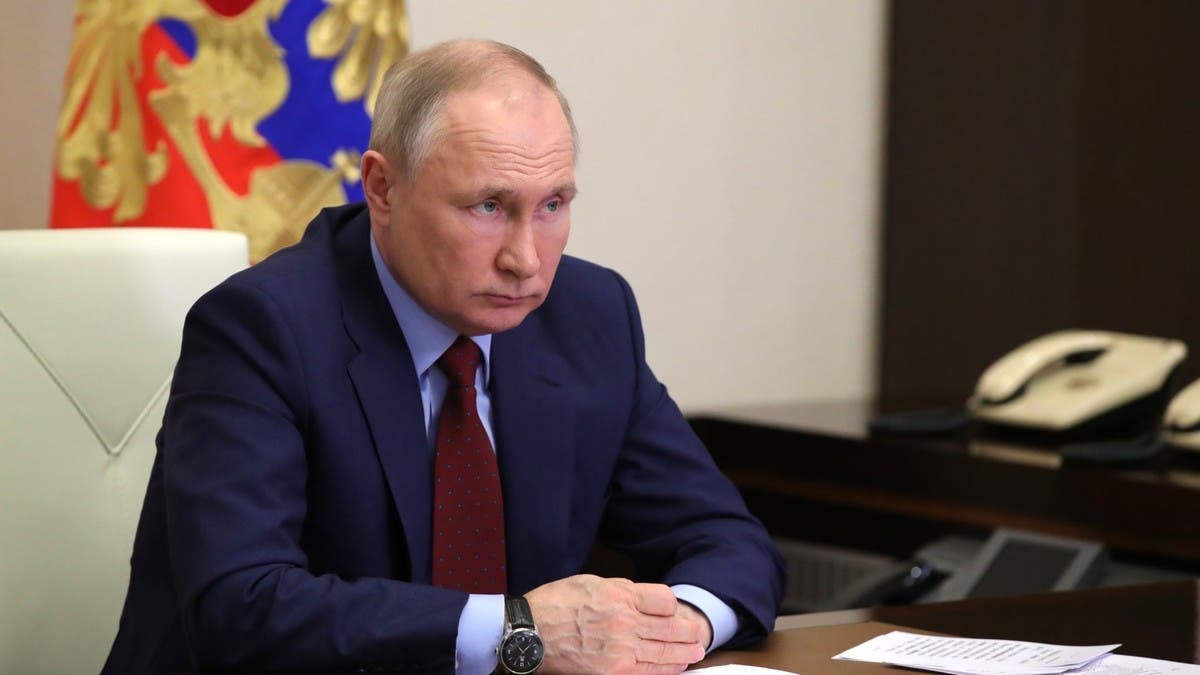 Russia will continue to defend its interests, Kremlin spokesman Dmitry Peskov said on Thursday after the United Nations suspended Moscow’s membership in its Human Rights Council over the invasion of Ukraine.

“We are sorry about that… [But] will continue to defend out interests using every possible legal means,” Peskov said in an interview with Britain’s Sky News.

The UN General Assembly suspended Russia from the Human Rights Council over “gross and systematic violations and abuses of human rights.”

The vote was triggered by the atrocities committed by Russians in the Ukrainian town of Bucha, which Kyiv’s officials entered this Sunday and reported over 410 residents killed at the hands of Russians.

Images of bodies left on the streets, some with their hands bound behind their backs, and evidence of torture and “execution-style” deaths sparked a global outcry, drew international condemnation, and was labelled by Western leaders as “war crimes.”

Peskov insisted that the dead bodies seen in the streets of Bucha were a “well-staged insinuation.”

“We insist on that the whole situation in Bucha is a well-staged insinuation. Nothing else. Those poor people, those dead bodies there were not victims of Russian military personnel,” he said.

The Kremlin spokesman conceded that Russian troops have suffered “significant losses” in Ukraine.

“We have suffered significant losses of troops. This is a huge tragedy for us,” he said, without specifying a death toll.

Russia said on March 25 that it had lost 1,351 soldiers and reported 3,825 injured, according to state news agency TASS.