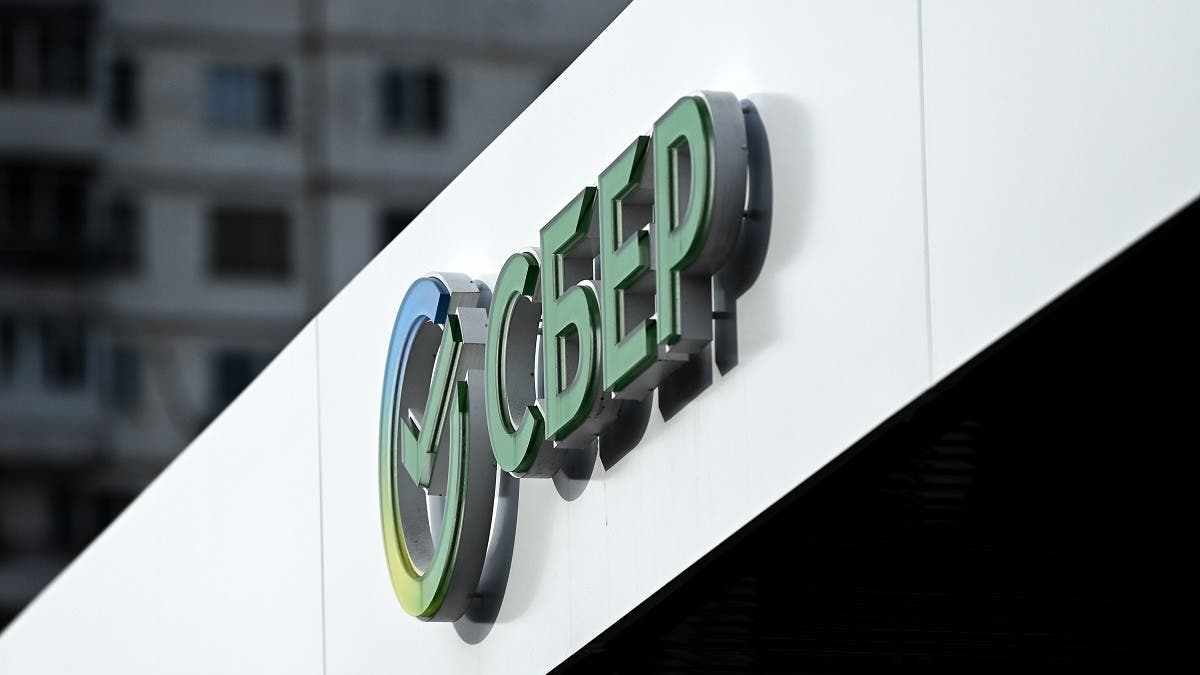 Britain froze the assets of Russia’s largest bank Sberbank on Wednesday and said it would ban imports of Russian coal by the end of 2022 in a new round of sanctions coordinated with Western allies to “starve Putin’s war machine.”
A further eight oligarchs active in industries including fertilizers, oil, gas, trucks and diamonds, were also sanctioned by Britain.
It will also ban outward investment to Russia, which was worth over 11 billion pounds ($14.4 billion) in 2020, and the export of key oil refining equipment and catalysts.
For the latest headlines, follow our Google News channel online or via the app.
British Foreign Secretary Liz Truss said: “Our latest wave of measures will bring an end to the UK’s imports of Russian energy and sanction yet more individuals and businesses, decimating Putin’s war machine.”
“Together with our allies, we are showing the Russian elite that they cannot wash their hands of the atrocities committed on [Russian President Vladimir] Putin’s orders.”
The new sanctions, Britain’s fifth package since the crisis began, follow reports of attacks on civilians, including shocking images emerging from the Ukrainian city of Bucha.
The asset freeze on Sberbank was taken in co-ordination with the United States, which announced full blocking sanctions on the bank on Wednesday, Britain said, while the European Commission has proposed a ban on Russian coal.
Read more:

IEA countries to tap 60 million barrels of oil on top of US release: Sources 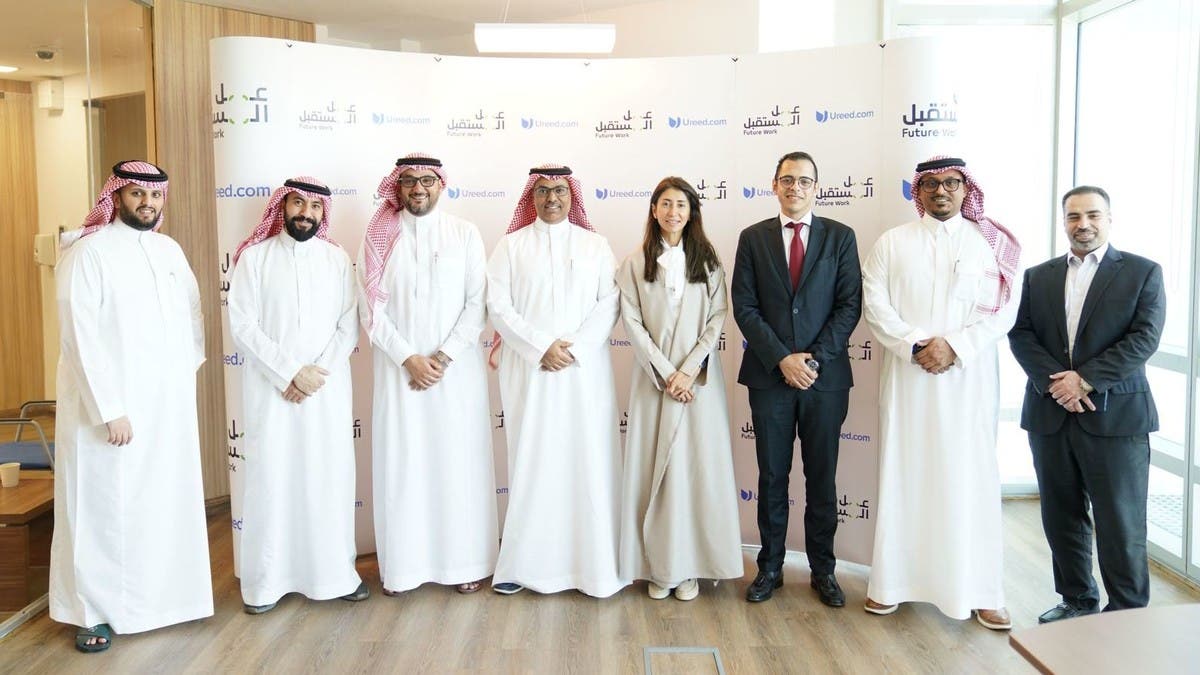 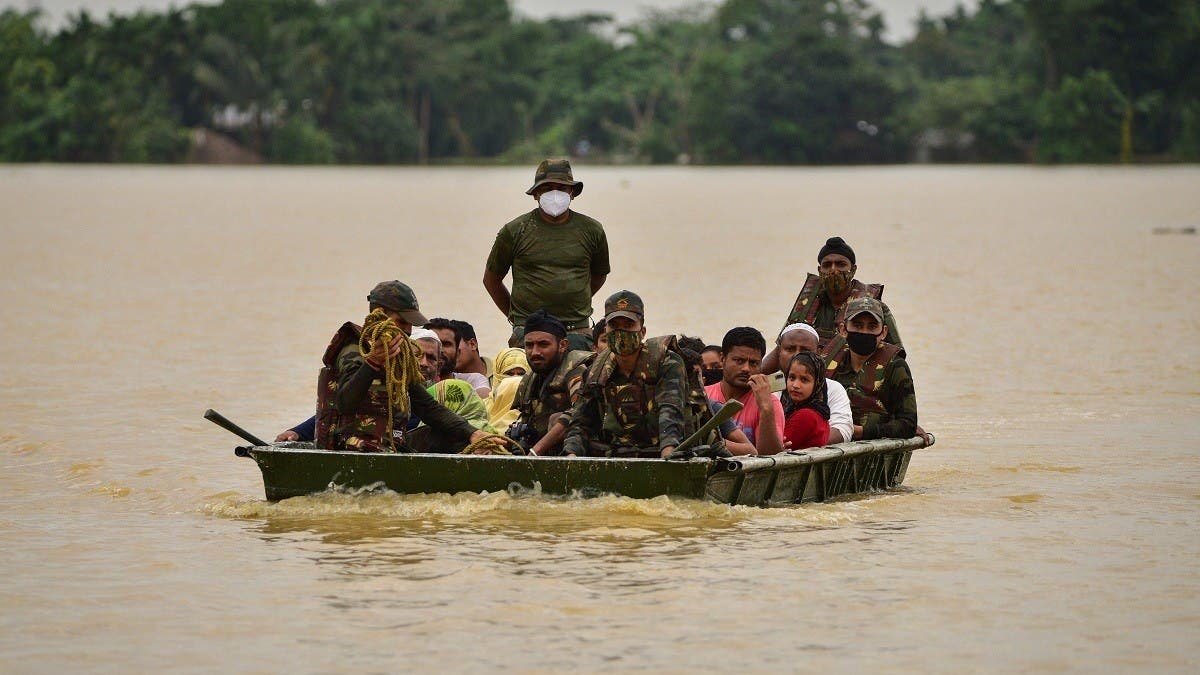 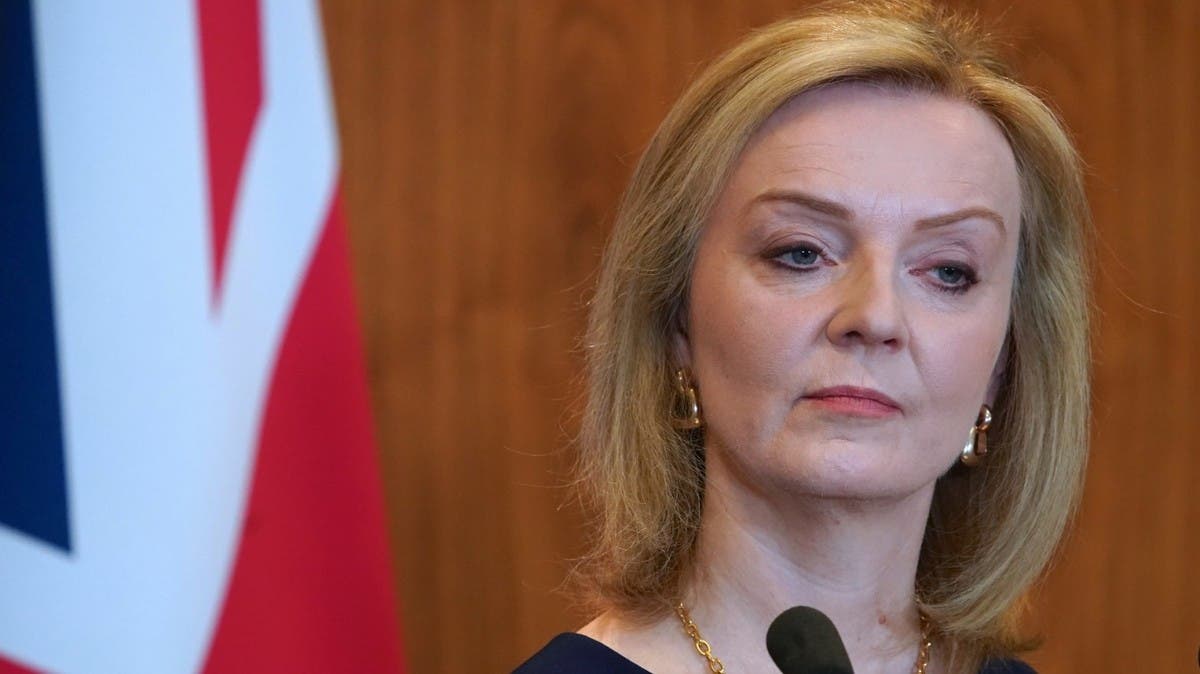