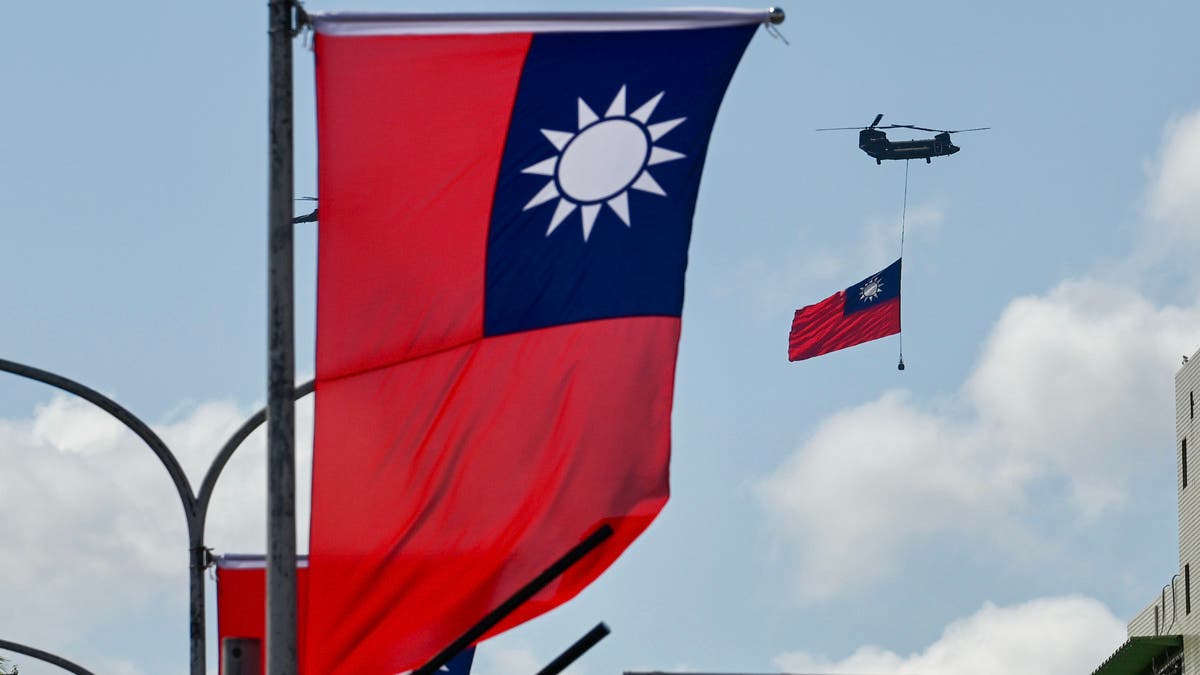 Taiwan will join “democratic countries” in putting sanctions on Russia over the invasion of Ukraine, the government said on Friday, with the world’s largest contract chipmaker TSMC adding it would comply with all export control rules.

The crisis is being watched closely in Taiwan, which China claims as its own territory and which has faced increased military pressure from Beijing over the last two years.

“We very harshly condemn such an act of invasion and will join democratic countries to jointly impose sanctions,” Premier Su Tseng-chang told reporters in Taipei without giving details.

Taiwan Economy Minister Wang Mei-hua said the island will “harshly scrutinize” exports to Russia and “coordinate” with unspecified allies on further actions. She also did not elaborate.

The foreign ministry said in a statement the island, which is key to the global semiconductor supply chain, will “coordinate closely with the United States and other like-minded countries to adopt appropriate measures in order to free Ukraine from the horrors of war.”

“TSMC complies with all applicable laws and regulations and is fully committed to complying with the new export control rules announced,” it said in a statement.

“The company also has a rigorous export control system in place, including a robust assessment and review process to ensure export control restrictions are followed.”

Russia is not a major market for Taiwan’s goods. Taiwan’s trade with Ukraine and Russia each accounted for less than one percent of its total, government data showed.

The island’s natural gas contract with Russia is due to expire in March and Taiwan will diversify its supplies, the economic ministry said on Thursday.

Taiwan President Tsai Ing-wen, speaking at an event in the southern city of Tainan, reiterated that Taiwan and Ukraine’s situations were not the same, and that the Taiwan Strait formed a “natural barrier.”

The Taiwan military’s continuous improvement in its combat power, as well as the high attention paid to the region by “friendly and allied countries” give strong confidence in maintaining security, she added.

Russian Invasion could drive up to 5 million Ukrainians to flee country: UN