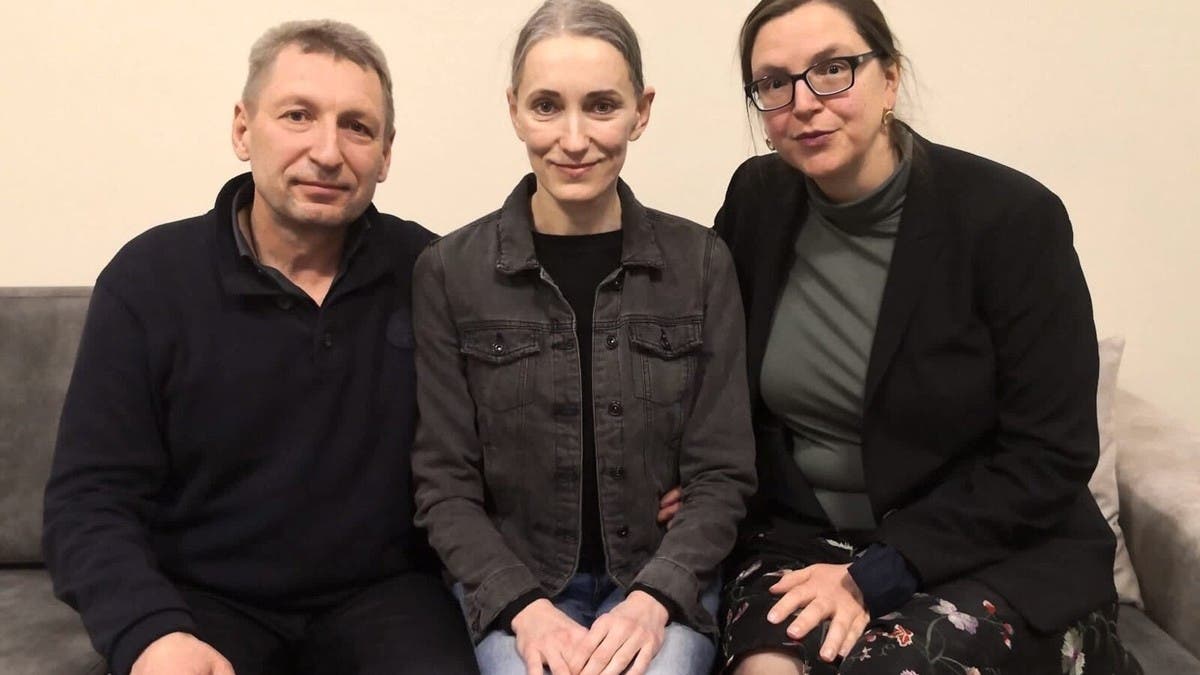 A Swiss woman jailed in Belarus in 2020 for resisting police during her arrest at a rally following the disputed re-election of President Alexander Lukashenko was released Friday, Bern said.

Natallia Hersche, a Swiss-Belarusian dual national, was due to return to Switzerland later in the day, the country's foreign ministry said in a statement.

She was arrested in September 2020 and sentenced in December that year to two and a half years in prison.

Swiss President Iganzio Cassis, who is also the country's foreign minister, welcomed her release from the jail in Mogilev, eastern Belarus.

“It is a great joy for me and my staff that Natallia Hersche is finally free after all these efforts and that she can return to Switzerland. We wish her good luck and good health for the rest of her journey,” he said.

Widespread protests erupted in Belarus after Lukashenko secured a sixth term in office in a disputed election in August 2020.

Protesters believe political novice Svetlana Tikhanovskaya, who ran for president in place of her jailed husband, was the true winner of the polls.

The protests were violently crushed.

Hersche was arrested at a women's march in the Belarusian capital Minsk on September 19 and served 15 days in jail for participating in the unauthorized rally.

On release, Hersche, who was 51 at the time, was taken straight back into custody, after a policeman accused her of scratching his face when she removed his balaclava during her arrest.

A Minsk court found her guilty of resisting police.

“Switzerland will continue its commitment to human rights in Belarus, in particular the release of other prisoners, the protection of freedom of expression and the investigation of human rights violations,” the foreign ministry said.