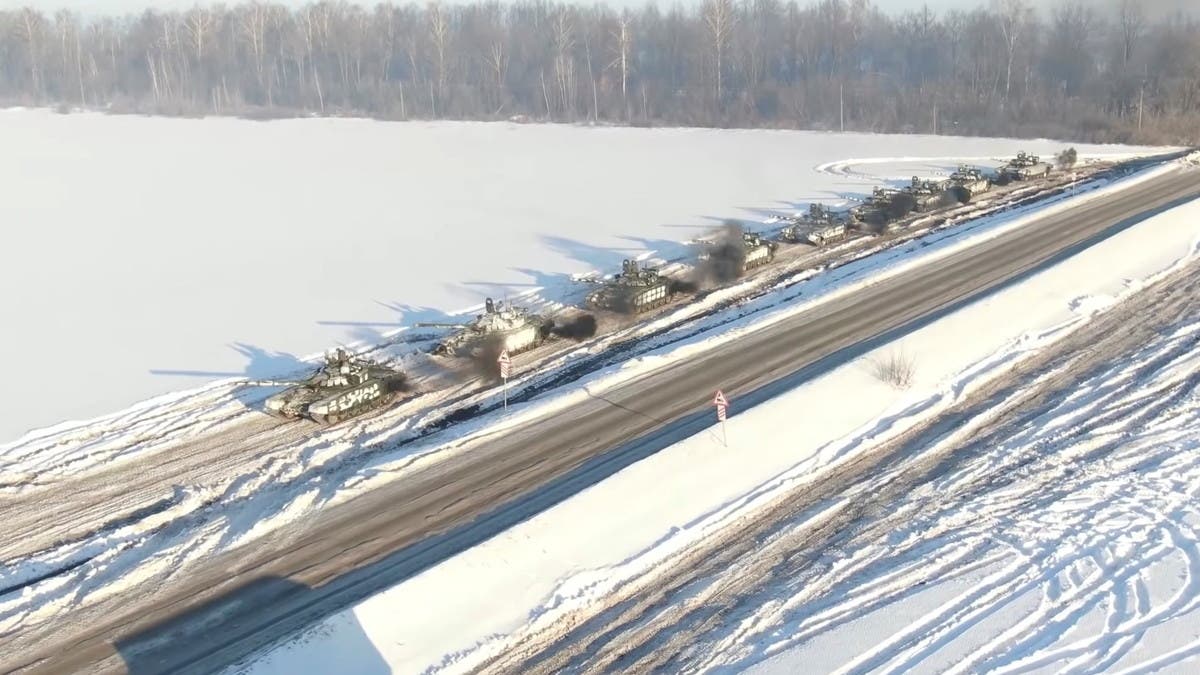 US Secretary of State Antony Blinken put forth on Thursday at the United Nations Security Council military scenarios of how Russia could invade Ukraine in the “coming days”.

“First, Russia plans to manufacture a pretext for its attack. This could be a violent event that Russia will blame on Ukraine, or an outrageous accusation that Russia will level against the Ukrainian Government. We don’t know exactly the form it will take,” Blinken said.

He added that it could be anything from a “fabricated so-called terrorist bombing inside Russia”, to an “invented discovery of a mass grave,” “a staged drone strike against civilians, or a fake – even a real – attack using chemical weapons.”

The top US diplomat pointed to how Russian media outlets started spreading fake reports “to maximize public outrage, to lay the groundwork for an invented justification for war”.

“Second, in response to this manufactured provocation, the highest levels of the Russian Government may theatrically convene emergency meetings to address the so-called crisis. The government will issue proclamations declaring that Russia must respond to defend Russian citizens or ethnic Russians in Ukraine,” Blinken added.

The next step would be beginning the actual attack on Ukraine, the American official said.

“Russian missiles and bombs will drop across Ukraine. Communications will be jammed. Cyberattacks will shut down key Ukrainian institutions. After that, Russian tanks and soldiers will advance on key targets that have already been identified and mapped out in detailed plans. We believe these targets include Russia’s capital –Ukraine’s capital, Kyiv, a city of 2.8 million people,” he added.

Washington has already said 150,000 Russian troops are massed to the north, south and east of Ukraine, and Western officials said a Russian invasion could happen at any moment.

Russian Deputy Foreign Minister Sergei Vershinin said the military scenarios put forward by Blinken were “dangerous and regrettable”, adding that that some Russian soldiers are returning to home bases.

The West maintains that Russia’s public statements about withdrawal of troops from around Ukraine do not match intelligence and satellite images of the reality on the ground.

Blinken demanded at the UNSC that Russia state clearly that it has no intention of invading Ukraine and back those statements up by real actions.

“The Russian Government can announce today – with no qualification, equivocation, or deflection – that Russia will not invade Ukraine. State it clearly. State it plainly to the world. And then demonstrate it by sending your troops, your tanks, your planes back to their barracks and hangars and sending your diplomats to the negotiating table,” he said.

Ukraine has ‘no need’ for allied forces on its territory: President

Russia will be ‘forced to respond’ if no US security guarantees