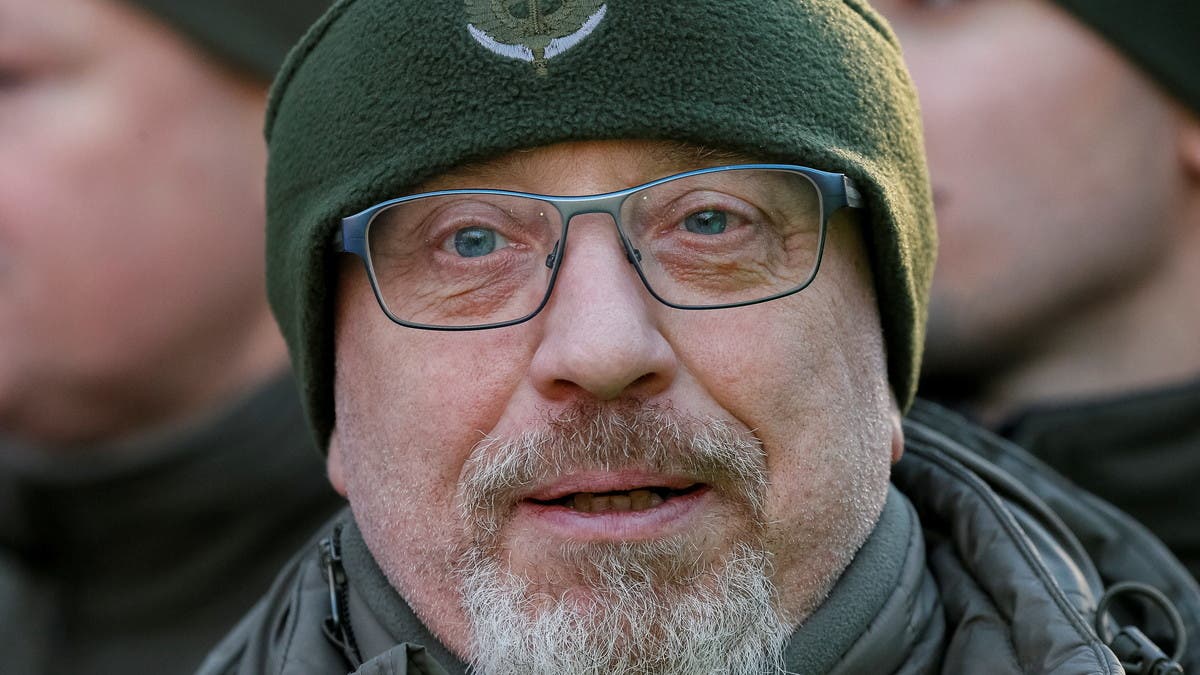 The latest Ukrainian intelligence report compiled on Wednesday shows no evidence of Russia pulling back its forces from near Ukraine's borders, Defence Minister Oleksii Reznikov told Reuters in an interview.

Ukraine will only believe Russia is serious about defusing the current crisis if it withdraws its troops, military hardware and weapons, including forces deployed in Belarus for drills that are due to end on Feb. 20, he said.

According to the Ukrainian military, about 140,000 combined Russian military and pro-Russian separatist forces are currently massed near Ukraine, including 125,000 ground troops. There are 9,000 Russian troops in Belarus alone, he said.

By way of comparison, Reznikov said Ukraine has around 35,000 troops in its eastern Donbass region, where Kyiv has been battling a Russian-backed separatist insurgency since 2014.

His comments underscored the scepticism in Ukraine and among its Western supporters about Russia's assertion that it is pulling back troops after exercises near Ukraine. The West fears they could be used to launch a military assault on Ukraine, something Moscow has repeatedly denied.

The Russian defence ministry has also published footage that it said showed tanks, infantry fighting vehicles and self-propelled artillery units leaving the Crimean peninsula, which Moscow seized from Ukraine in 2014.

“Unfortunately, we cannot confirm this information by objective indicators. This is not confirmed either by Ukrainian intelligence data or by the data of the intelligence communities of our strategic partners,” Reznikov said.

Even if Russian troops moved away from one location, Reznikov said that would likely only be a “migration” to another area near Ukraine, and not a genuine pullback.

“All the troops that they brought up… must return to their permanent deployment points. Then it will be clear that they have cancelled their aggressive plans,” he said.

“Withdrawal of people is not enough – weapons and equipment must also leave,” Reznikov added.

Ukraine's defence ministry has been hit by what the government described as the largest denial of service attack in the country's history this week. The government suspects Russia could be behind the attack. Moscow has denied any involvement.

Reznikov said the hack had not damaged the defence ministry's web portal and did not affect Ukraine's closed command and control systems. He said the ministry wanted to set up special cyber units to deal with such attacks in future.