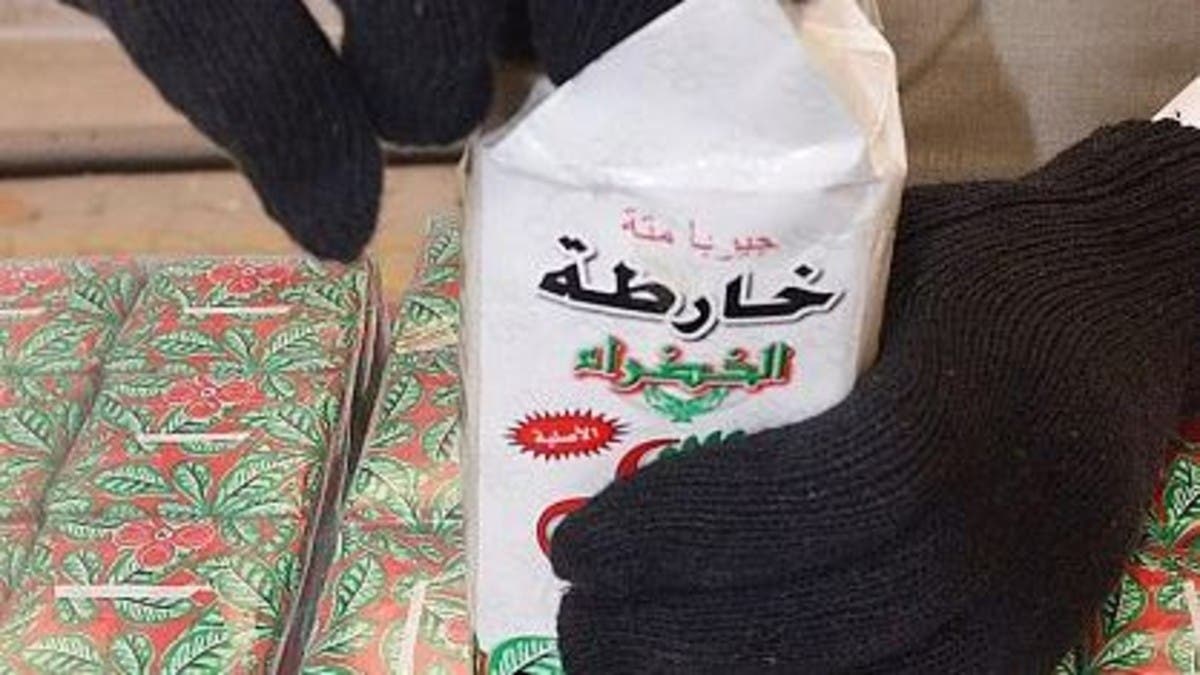 Saudi Arabia has arrested two individuals who were caught in possession of the illegal drug, methamphetamine, the official Saudi Press Agency reported on Monday.

The two suspects, who are also suspected of smuggling, have been identified as a Saudi and Pakistani nationals, and were in possession of 5.1 kilograms of the drug, according to SPA.

The duo has been referred to Public Prosecution.

Authorities have been increasingly cracking down on those involved smuggling, distributing, or possessing illicit drugs in the Kingdom.

On Friday, the Zakat, Tax and Customs Authority (ZATCA) thwarted two separate attempts to smuggle more that 2.4 million captagon pills – one of the largest finds in February.

Three people were arrested in connection with the crime.

In a strong stance against drug use, the Kingdom placed a ban on the import of fruit and vegetables from Lebanon in 2021 after Saudi Arabia’s Customs foiled an attempt to smuggle over five million pills of captagon.

According to an AFP count, more than 25 million pills of captagon have been seized across the region since the start of the year alone.

According to the Ministry of Interior (MOI), the severest punishment dealt to an individual involved in smuggling illicit narcotics is death.

Meanwhile, individuals who deal the substance face imprisonment, lashing, and/or a financial fine. Repeat offenders may receive a death sentence, according to the MOI.