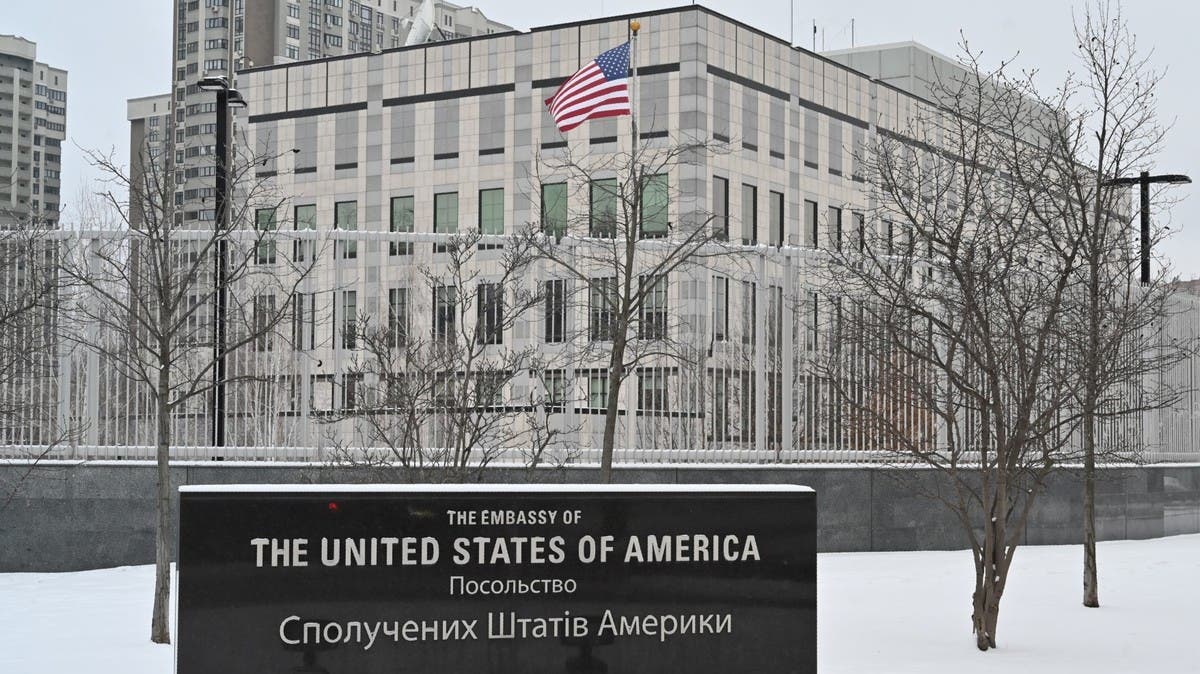 The US is closing its embassy in the Ukrainian capital Kyiv and relocating operations to the western city of Lviv due to the “dramatic acceleration in the buildup of Russian forces,” the State Department said on Monday.

“The embassy will remain engaged with the Ukrainian government, coordinating diplomatic engagement in Ukraine. We are also continuing our intensive diplomatic efforts to deescalate the crisis. These prudent precautions in no way undermine our support for or our commitment to Ukraine,” Secretary of State Antony Blinken said in a statement.

He added that diplomatic efforts to de-escalate tensions with Russia were ongoing and called for a diplomatic solution.

The State Department ordered the destruction of networking equipment and computer workstations and the dismantling of the Kyiv embassy telephone system, the Wall Street Journal reported citing US officials familiar with the matter.

The US and Western allies remain on edge as top officials have warned that Russia was ain a position to invade Ukraine at any moment.

Washington reported that Russia had amassed over 100,000 troops at the Ukrainian border, surrounding the country from three sides.

The West has threatened Moscow with wide-ranging sanctions if it attacked Kyiv.

Asked about the Embassy move, State Department Spokesman Ned Price told reporters that the decision was made based on what Washington was “seeing on the ground with our own eyes.”

Price said that Ukraine’s National Guard Police would guard the US Embassy and that the US “fully intend[ed]” to return when it became “safe to do so.”

Earlier in the day, Russia’s Foreign Minister Sergey Lavrov told Vladimir Putin that Moscow should hold more talks with Washington and its allies in a sign that de-escalation was possible.

But Price said the US had seen “no tangible sign of de-escalation” along the border between Russia and Ukraine. He added: “We believe that diplomacy continues to be viable.”

The Pentagon also said that Defense Secretary Lloyd Austin was heading to Europe amid the Russian aggression. Austin will visit Belgium, Poland and Lithuania, where he will meet with US troops deployed to the region as well as visit NATO’s headquarters.

Pentagon Press Secretary John Kirby said they still did not believe that Russia’s president had made a final decision on whether to invade.

“Military action could happen any day,” Kirby said. “It is entirely possible that he [Putin] could move with little to no warning.”

One killed, many injured in commuter train collision near Munich