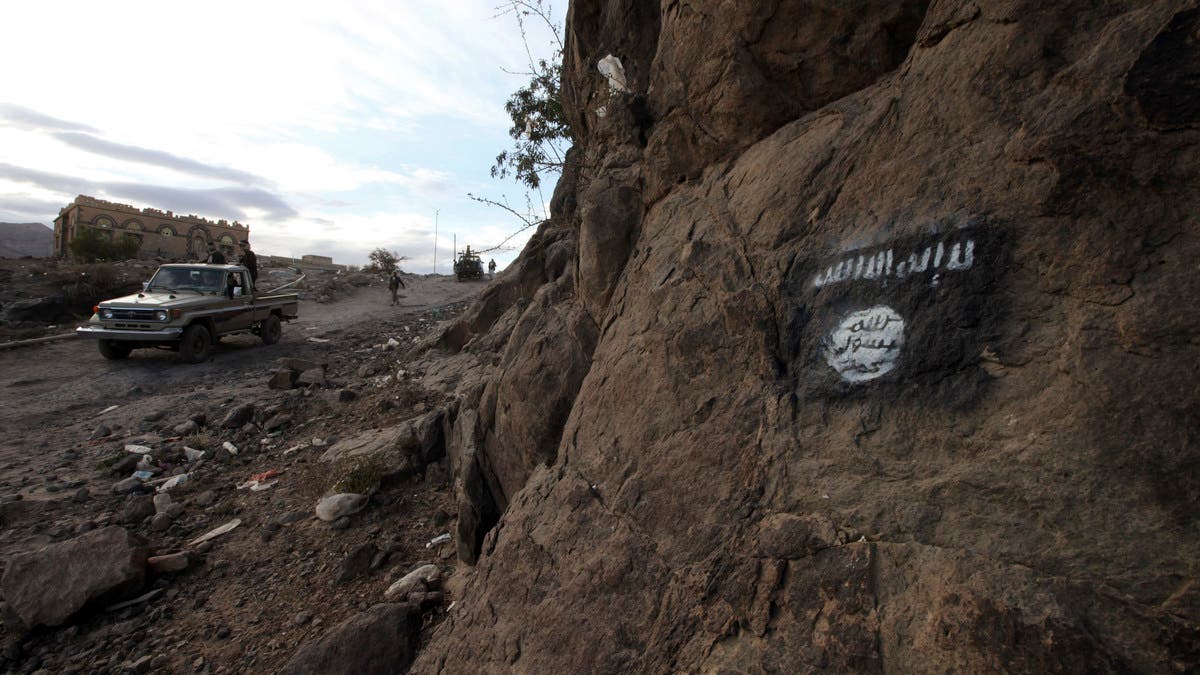 The officials said the workers were abducted in the southern province of Abyan late Friday and taken to an unknown location. They include four Yemenis and a foreigner, they said.

In response to a question about the abduction, United Nations UN Spokesman Stephane Dujarric said “we are aware of this case but for obvious reasons we are not commenting.” He did not elaborate.

Tribal leaders said they were negotiating with the abductors to secure the workers’ release. They said the abductors demanded a ransom and the release of some militants imprisoned by the internationally recognized government.

The officials spoke on condition of anonymity because they were not authorized to brief media and the tribal leaders did so for fear of reprisals.

The Southern Transitional Council condemned the abductions as a “terrorist operation.”

The Yemeni government confirmed that the workers with the UN Department of Security and Safety were abducted by unknown armed men, adding that it was working to secure their release. It didn’t provide further details.

Abductions are frequent in Yemen, an impoverished nation where armed tribesmen and al-Qaeda-linked militants take hostages to swap for prisoners or cash.

Al-Qaeda in the Arabian Peninsula, or AQAP, has long been considered the global network’s most dangerous branch, and has attempted to carry out attacks on the US mainland.

Yemen has been convulsed by civil war since 2014, when the Iran-backed Houthis took control of the capital Sanaa and much of the country’s north, forcing the internationally recognized government to flee to the south, then to Saudi Arabia.

An Arab coalition entered the war in March 2015, backed by the United States, to try restore President Abed Rabbo Mansour Hadi to power.

Pushed into the shadows, ISIS still has global reach

ISIS is moving, and not as a zombie: ‘mowing the grass’ is far from over