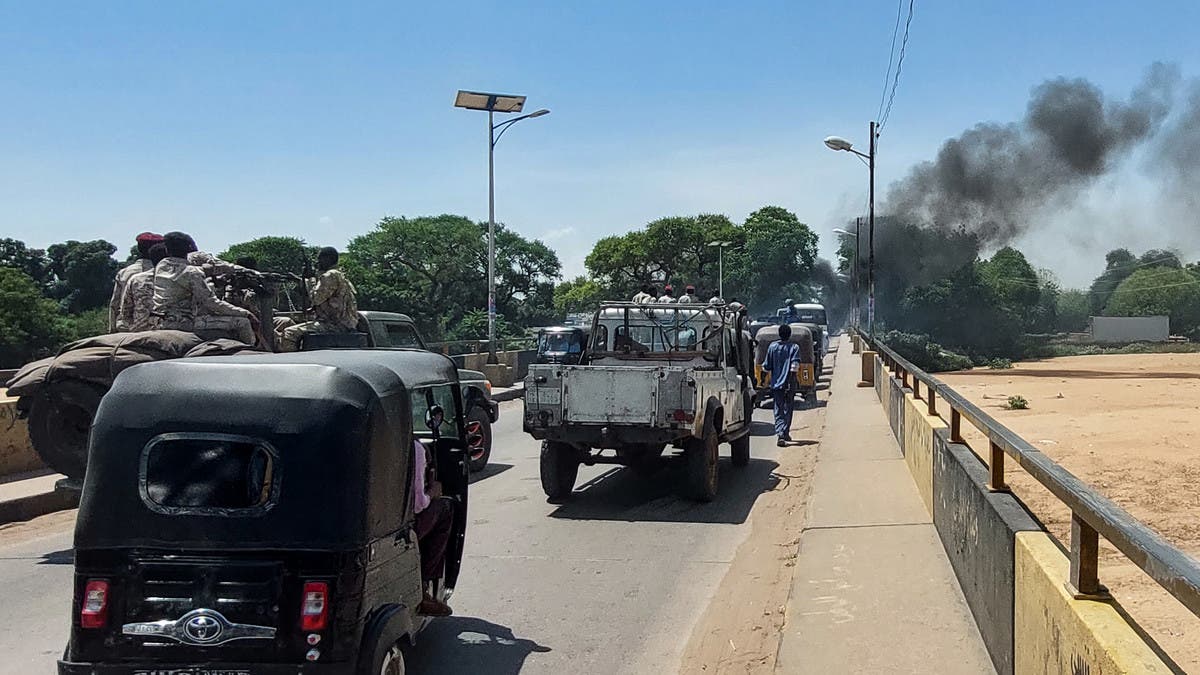 Hundreds of truck drivers are stuck in a blockade of a major export route out of Sudan into Egypt, hampering exports of camels and other livestock as opposition to a military takeover has fueled festering grievances over trade.

The blockade of the route known as the Northern Artery by the protesters, using waves of rocks and other barriers to barricade the road, began last month after Sudan sharply raised electricity prices for farmers.

By late January some 1,500 drivers were stuck as they tried to return to Egypt, an Egyptian trucking union said, giving the latest numbers available, with no signs of the protests waning.

“These are the fruits of our country passing through this road, this is why the Sudanese people must unite and hold a position,” protester Rashid Abuzeid said.

Protester Sherif Hussein said young people wanted to achieve their dreams and ambitions with the demonstrations. “The use of protests and marches, using barricades and blocking roads, these are all methods to achieve these demands,” he said.

Resistance committees that have rallied demonstrators nationwide against an October 25 coup have expanded the protest along the road along with other groups, demanding more support for Sudanese farmers and traders.

Traders who share the sentiment of those blocking the highway say they lose out because Egyptian truckers dominate transport within Sudan, while internal restrictions hamper livestock exports, especially of camels, which can be a lucrative business in the region.

“They come into the country and our trucks have to stop at the border,” said Abdelhameed Mustafa Ismael, a trucking manager for livestock in Omdurman, which adjoins the capital, Khartoum.

Egyptian truckers say they have been stuck for almost three weeks. “Their problem is with their government, not with us,” said one, standing amidst dozens of trucks in al-Hamadab in Sudan’s Northern State.

Camel herders say export restrictions cause them to lose out on large profits on racing camels. Some are smuggled to Egypt and the Gulf, while others are sold for meat.

The military-led Sovereign Council promised to address the electricity price rise, which it identified as the main cause of the protests, without noting other issues in a late January statement.

In the first nine months of 2021, Sudan exported almost $500 million worth of livestock and meat, making them the second largest export after gold, according to central bank data.

But it lacks modern slaughterhouses to process meat from its 120 million head of livestock for export, Sudan’s acting Minister of Animal Resources Hafez Ibrahim told Reuters.

The coup ended a power-sharing agreement between the military and civilians, dissolving a government that had made boosting agriculture a key pillar for an economic turnaround.

“This is a national issue, and this regime cannot remain for one day, because the fruits of this country are stolen,” added Abuzeid, the protester in al-Hamadab.

US envoy Satterfield to visit 5 countries, including UAE and Israel, for Sudan talks