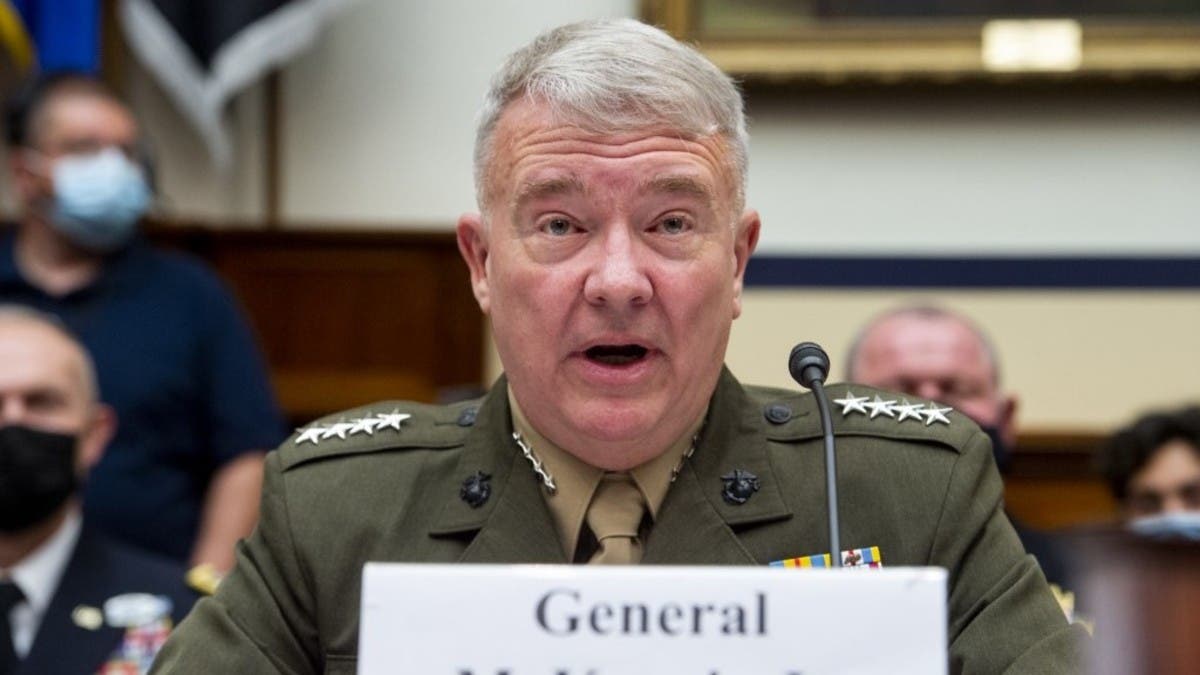 US Marine General Frank McKenzie arrived in the United Arab Emirates on Sunday for talks on efforts to bolster the Gulf state's defenses after a series of missile attacks launched by Houthi fighters in Yemen.

In recent weeks, the Iran-aligned Houthis have waged an unprecedented string of largely failed missiles strikes on UAE targets that have triggered Emirati and US air defenses and seen American troops briefly taking shelter.

The attacks have thrown a spotlight on so-far unsuccessful UN-led efforts to broker an end to the war in Yemen, which since 2015 has pitted the Houthis against a Saudi Arabian-led military coalition that includes the UAE.

McKenzie, who oversees US forces in the Middle East as head of Central Command, said he moved up his planned visit in response to the Houthi attacks, hoping to underscore the US commitment to the Gulf state's defense.

“I think it's a very worrisome time for UAE. They're looking for support. We're here to help them to provide that support,” McKenzie told reporters shortly before landing in Abu Dhabi.

Earlier this month, the Pentagon announced a US deployment of advanced F-22 fighter jets and a guided missile destroyer, the USS Cole, to partner with the UAE navy ahead of a port call in Abu Dhabi.

McKenzie said the F-22s would provide the UAE with “one of the best look-down radars in the world,” capable of identifying targets including land attack cruise missiles and drones.

The USS Cole will operate in waters around the UAE, he said, keeping a lookout for shipments of illegal contraband.

Asked about the latest Houthi missile attacks, McKenzie said they could have been prompted by a range of scenarios, including as a response to battlefield setbacks.

“Hard to know all the Houthi reasons behind this,” he said. “I think the Houthis aren't used to losing ground in Yemen.”

Washington accuses Tehran of supplying high-end weaponry to the Houthis.

“Medium range ballistic missiles that were fired from Yemen and entered UAE were not invented, built, designed in Yemen,” McKenzie said. “All that happened somewhere else. So I think we certainly see the Iranian connection to this.”

US to send warship, fighter jets to UAE after Yemen attacks: Statement