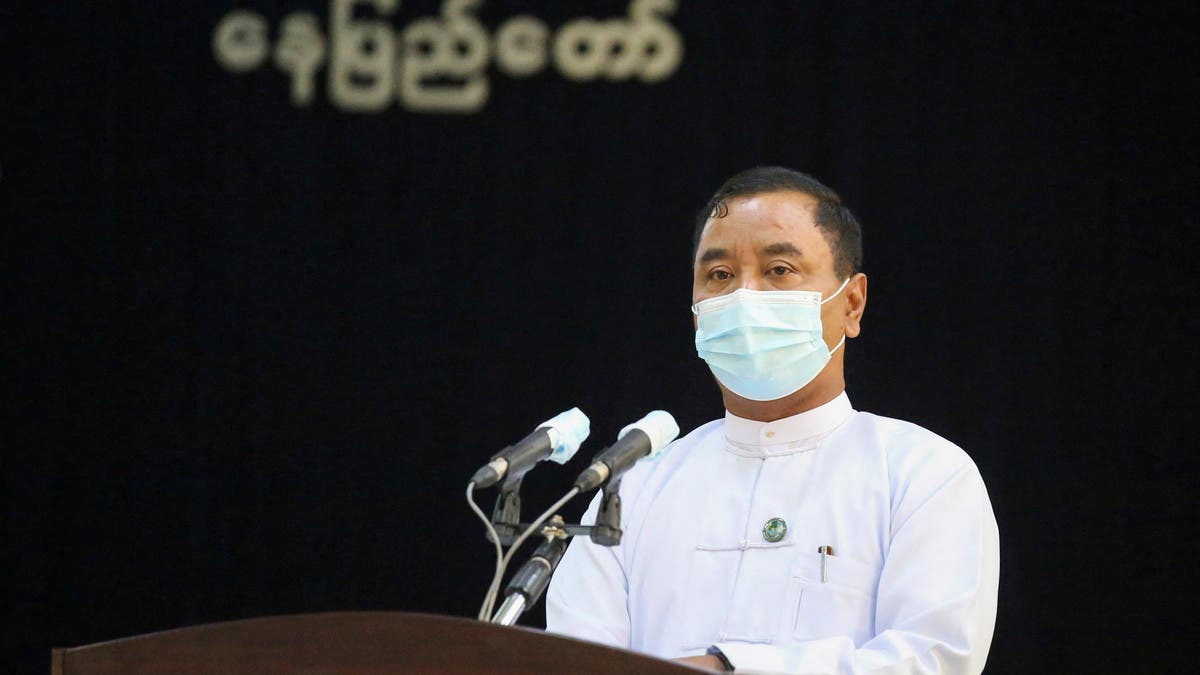 Myanmar’s military government plans to establish a digital currency to support domestic payments and boost the economy within the year and is assessing how to move forward, according to a top spokesman of the State Administration Council.

“We are undecided whether we should do it as a joint venture with local companies or by the government alone,” said Major General Zaw Min Tun, who is deputy information minister in the junta that toppled civilian government a year ago. “A digital currency will help improve financial activities in Myanmar.”

The World Bank estimates Myanmar’s economy shrank 18 percent in the fiscal year ended in September 2021, and forecasts growth of just 1 percent through September this year. Myanmar’s economy could have been 30 percent larger without the twin blows of the pandemic and coup, the international lender said in a report last week.

News of the State Administration Council’s proposal comes two months after a group led by supporters of ousted leader Aung San Suu Kyi recognized Tether as an “official currency” for use in a fund-raising campaign that seeks to topple the military regime. Suu Kyi is currently in jail serving time for a slew of charges.

Central banks around the world have been working for years to develop digital currencies, with some planning to deploy them for retail transactions and others opting to restrict them to interbank use. China, whose digital yuan project is among the most advanced, has been developing it since at least 2014.

“We think the country is not in the best position to be able to pursue something like this, Kim Edwards,” the World Bank’s senior economist for Myanmar, said at a press conference last week. It would need a very good regulatory structure and high capacity within the administration to make it happen, he said.

The director-general of Central Bank of Myanmar’s currency-management department, Win Myint, said “at this point, we are still learning about digital currencies and having discussions. We need to consider both pros and cons.”

Myanmar isn’t the only ailing economy mulling crytpo projects. The Venezuelan National Assembly last month accepted for consideration a bill to establish provisions for digital-currency transactions. Inflation in bolivars, the local currency, has slowed to an annual pace of 53 percent in the past three months, down from well north of 1,000 percent in recent years, according to a Bloomberg index.

No peace in Myanmar one year after military takeover

Cancer incidence in the region on track to double by 2040, says research report