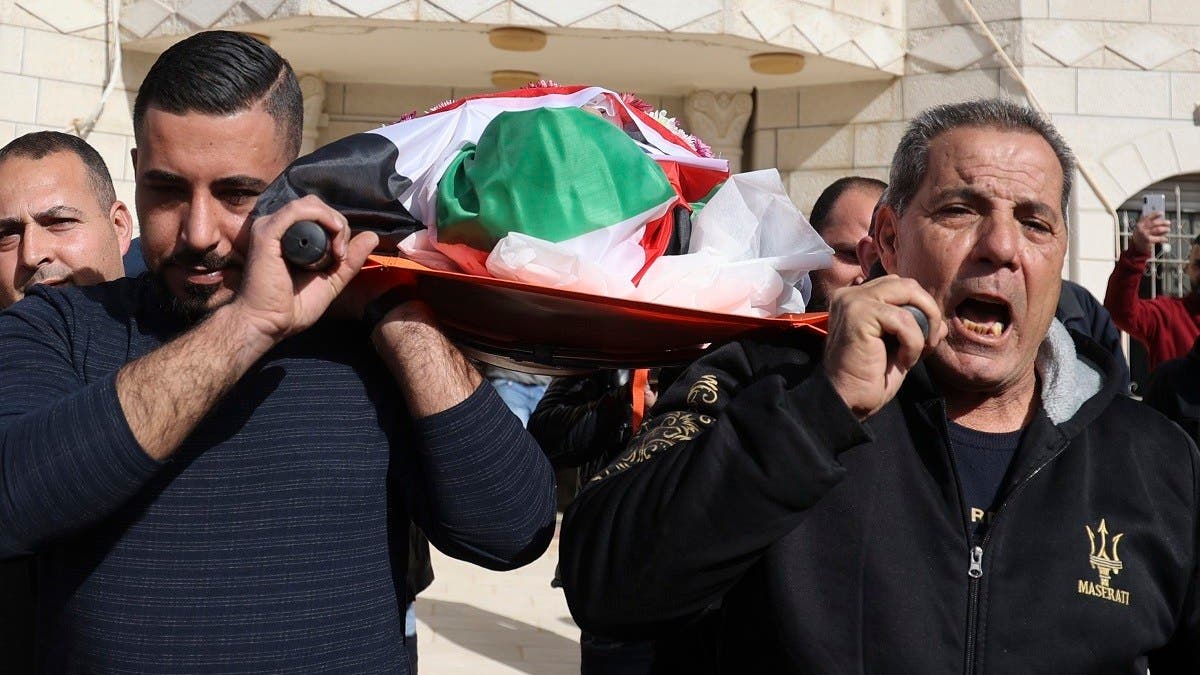 An Israeli general said on Wednesday it would be foolish to speculate on whether troops might be prosecuted over the death of an elderly Palestinian-American they detained, a case in which Washington has called for “full accountability.”

After reprimanding a battalion commander and dismissing two officers involved in the Jan. 12 death of Omar Abdalmajeed As’ad, 78, the military said its police were looking into the possibility of pressing charges too.

A spokesman for the Israeli military said the investigation continues while the chief of its forces in the occupied West Bank, where the death occurred, declined to speculate on the outcome.

“It would be so stupid of me to try to assume or guess,” Major-General Yehuda Fuchs told reporters, adding that he was – per procedure – not privy to that probe.

On Tuesday a State Department spokesman said Washington continued to be “deeply concerned,” and expected “a thorough criminal investigation and full accountability.”

Israel’s top general and defense minister have voiced regret at the conduct of the three officers, whom the military accused of “moral failure and poor decision-making” for leaving As’ad supine and unresponsive in a courtyard of his West Bank hometown of Jiljilya.

Such public Israeli censure at the death of a Palestinian has been unusual. But, Fuchs said, “this has nothing to do with the fact he (As’ad) was American.”

A Palestinian autopsy found that As’ad, who had a history of heart problems, had suffered cardiac arrest. Palestinian officials attributed this to him having been manhandled.

Fuchs deemed the incident “shameful” and said As’ad, who was intercepted in his car, should not have been detained.

But he also backed the troops’ accounts, saying As’ad had been subjected only to the force required to subdue him.

Asked if it was reasonable to believe an elderly man could sleep, bound, on the ground, in the middle of a winter night, while under guard, Fuchs responded: “I think I could.”