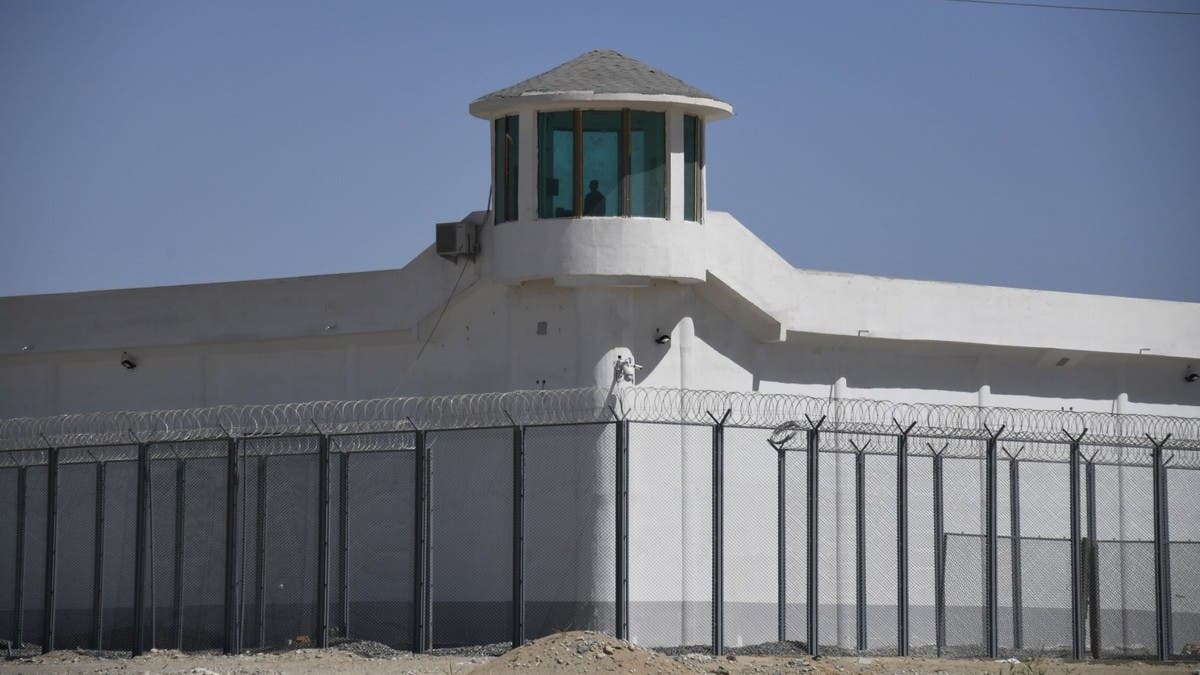 Japan’s parliament on Tuesday adopted a resolution on the “serious human rights situation” in China, and called Prime Minister Fumio Kishida’s government to take steps to relieve the situation, as the Beijing Winter Olympics loom just days ahead.

Japan has already announced it will not send a government delegation to the Games, following a US-led diplomatic boycott over concerns about China’s human rights condition, although Tokyo avoided explicitly labelling its move as such.

Since taking office in October, Kishida has said on multiple occasions that Japan would not mince words with China when necessary, and in November appointed former defence minister Gen Nakatani as his aide on human rights.

The resolution, adopted by the lower chamber, said the international community has expressed concerns over such issues as internment and the violation of religious freedom in the Xinjiang Uyghur Autonomous Region, Tibet and Hong Kong.

“Human rights issues cannot just be domestic issues, because human rights hold universal values and are a rightful matter of concern for the international community,” the resolution said.

“This chamber recognises changes to the status quo with force, which are symbolised by the serious human rights situation, as a threat to the international community,” it said.

US President Joe Biden in December signed into law legislation that bans imports from China’s Xinjiang region over concerns about forced labor. Washington has labelled Beijing’s treatment of the Uyghur Muslim minority genocide.

China denies abuses in Xinjiang, a major cotton producer that also supplies much of the world’s materials for solar panels.

The conservative wing of the ruling Liberal Democratic Party (LDP) sought the adoption of the resolution ahead of the Feb. 4 opening of the Beijing Winter Olympics although there were worries in the government about a potential economic impact, Jiji news agency has said.

There have long been competing views within the LDP about the approach to China. The party’s more conservative wing is hawkish on China policy and seen as concerned primarily with defence issues. Other members of the party have pushed to preserve Japan’s deep economic ties with its neighbour.

The parliamentary resolution called on the Japanese government to work with the international community in addressing the issue.

“The government should collect information to grasp the whole picture…, monitor the serious human right situation in cooperation with the international community, and implement comprehensive relieving measures,” it said.

The resolution did not directly use the word “China” anywhere in the text, and steered clear of such expression as “human rights violation”, saying, instead, “human rights situation”, in a possible nod to close bilateral economic ties.

Japan relies on China not only as a manufacturing hub, but also as a market for items from automobiles to construction equipment.