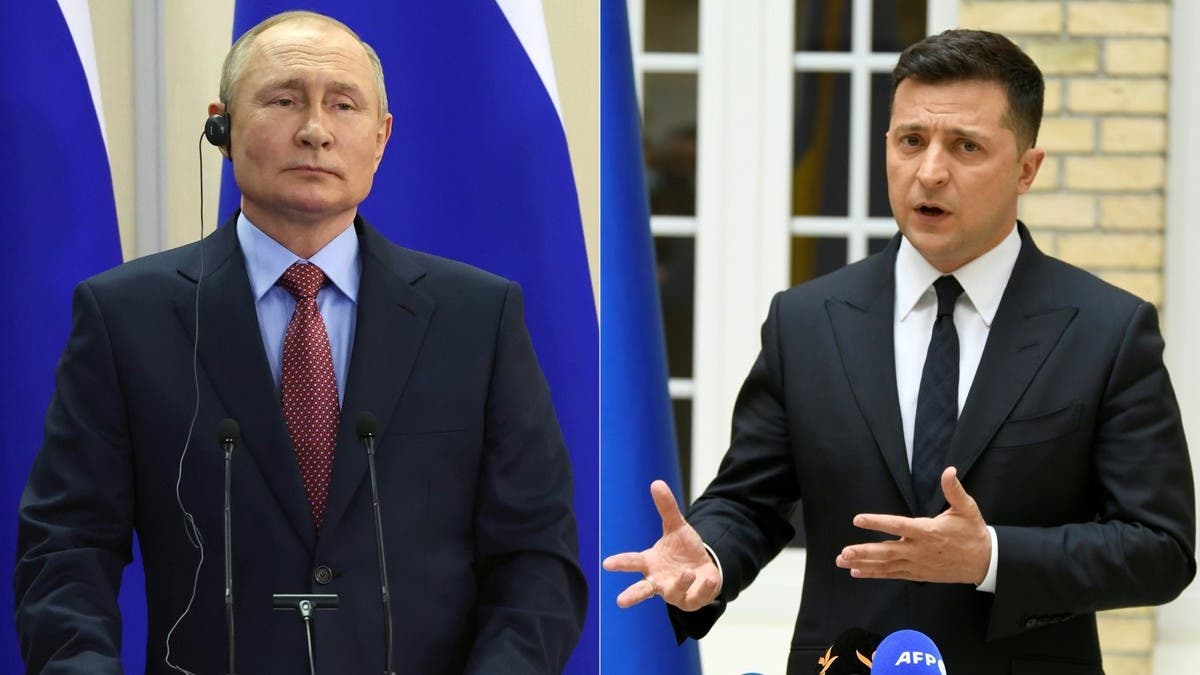 President Volodymyr Zelenskiy has signed a decree on increasing the size of Ukraine's armed forces by about 100,000 troops over three years and raising soldiers' pay.

Ukraine's armed forces are heavily outnumbered and outgunned by Russia's but military experts say they would be capable of mounting significant resistance and inflicting heavy casualties if Russia were to launch a large-scale invasion after massing troops near the border.

Ukraine's army is also better trained and equipped than in 2014, when Russia captured the Crimea peninsula from Ukraine without a fight, and is widely seen as highly motivated to defend the country's heartland.

Here are some details of Ukraine's military.

How do the numbers look?

In terms of manpower and weapons, the arithmetic looks grim for Ukraine.

Most military experts' estimates put the number of Russian troops near Russia's border with Ukraine at around 100,000 although Moscow says it is not planning an invasion. Russia has also moved some troops to Belarus, north of Ukraine, for military drills.

Russia's army has about 280,000 personnel and its combined armed forces total about 900,000, while its 2,840 battle tanks outnumber Ukraine's by more than three to one, according to the London-based International Institute for Strategic Studies (IISS).

Ukraine's prime minister said the decree signed by Zelenskiy – on priority measures to strengthen the state's defence capabilities, increase the attractiveness of military service and the gradual transition to a professional army – would eventually bring Ukraine's armed forces to 361,000 personnel.

While Ukraine trebled its defence budget in real terms from 2010 to 2020, its total defence expenditure in 2020 amounted to only $4.3 billion, or one-tenth of Russia's.

Military analysts say Ukraine's anti-aircraft and anti-missile defences are weak, leaving it highly vulnerable to Russian strikes on its critical infrastructure. They say Russia would also seek to use its superiority in electronic warfare to paralyse its adversary's command and control and cut off communications with units in the field.

How experienced are Ukraine’s forces?

Ukraine's forces have gained combat experience in the Donbass region in the east of the country, where they have been fighting Russia-backed separatists since 2014, and are highly motivated.

They also have short-range air defences and anti-tank weaponry, including US-supplied Javelin missiles, which would help to slow any Russian advance.

Beyond the regular army, Ukraine has volunteer territorial defence units and around 900,000 reservists. Most adult males have at least basic military training, so Russia could find itself facing stubborn and protracted resistance if it tried to capture and hold on to territory.

The military challenge would be incomparably higher than in previous wars Russia has fought since the Soviet Union's collapse, including in breakaway Chechnya in the 1990s and against Georgia in 2008.

What is the West doing to help Ukraine’s military?

Western countries have stepped up arms deliveries to Ukraine, but Kyiv says it needs more. The United States has ruled out sending US troops to Ukraine to fight.

The US has provided over $2.5 billion in military aid since 2014, including Javelin anti-tank missiles, coastal patrol boats, Humvees, sniper rifles, reconnaissance drones, radar systems, night vision and radio equipment. A bipartisan group of US senators has promised further supplies that could include Stinger anti-aircraft missiles, small arms and boats.

Turkey has sold Kyiv several batches of Bayraktar TB2 drones that it deployed against Russian-backed separatists in eastern Ukraine.

Estonia said it was sending Javelin anti-armour missiles and Latvia and Lithuania are providing Stinger missiles. The Czech Republic has said it plans to donate 152mm artillery ammunition.

Germany has ruled out arms deliveries to Ukraine but is co-financing a $6-million field hospital and providing training.

Could Russia stage a full-scale invasion?

Most military analysts say this would be unlikely because it would involve a long and messy war with unavoidably heavy casualties. They expect Russia to opt for crushing air strikes and/or limited land grabs rather than all-out war including battles for major cities.

One option would be for Russia to push south and west from the Donbass region of east Ukraine, already controlled by pro-Russian forces, to link up with annexed Crimea and the Black Sea. There is also a possibility that troops taking part in the military drills in Belarus could cross Ukraine's northern border as part of any attack.

Putin would be likely to face qualms from his own public about waging war on a fellow Slav nation, as well as intense anti-Russian sentiment within Ukraine. He has also been warned by the West that Russia will be hit with unprecedented sanctions if it attacks Ukraine.

Iran teachers in new day of protests over pay: Media