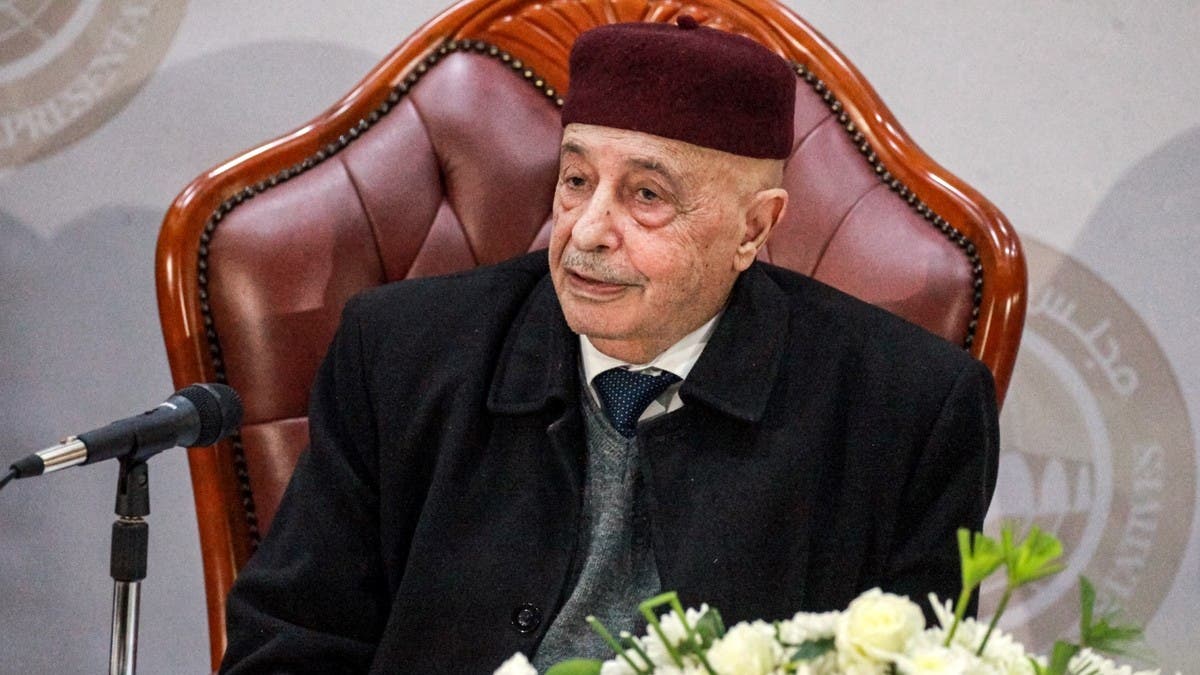 The speaker of Libya's eastern-based parliament said on Monday the chamber would choose a new interim prime minister next week, but the current incumbent rejected the move.

The speaker, Aguila Saleh, told parliament it would vote on Feb. 8 on a new prime minister to replace Abdulhamid al-Dbeibah, head of the Government of National Unity (GNU) that was installed last year through a UN-backed process.

Dbeibah told Reuters that Saleh was conducting “a desperate attempt to renew division” and said the GNU would continue to function until new elections are held.

Political manoeuvring has intensified among factions and leaders from across Libya's fragmented political spectrum since last month's failed presidential election, with the fate of a fragile peace process hanging in the balance.

Many Libyans fear a dispute over the interim government could derail any new attempt to hold national elections or trigger major fighting among rival factions after 18 months of comparative calm.

Libya was ruled by rival administrations running parallel states in east and west from 2014 until Dbeibah's government was installed last year through a UN-backed process.

Western countries have said they will continue to recognise the GNU and have urged a new push for elections. The UN special adviser to Libya has said elections should be the priority rather than a new transitional government.

Saleh said in parliament on Monday that he opposed what he termed foreign interference in Libya.

More than a decade after the 2011 NATO-backed uprising against Muammar Gaddafi, Libya remains without a clear constitution or universally accepted rules governing its politics.

Last month's election process collapsed amid factional disputes over basic issues including the eligibility of several leading candidates for president.

Its existing institutions, including the parliament, date from earlier transitional periods that many Libyans say are long outdated.

US, Russia at odds on extending UN Libya mission

UN official: Libya elections could be rescheduled for June