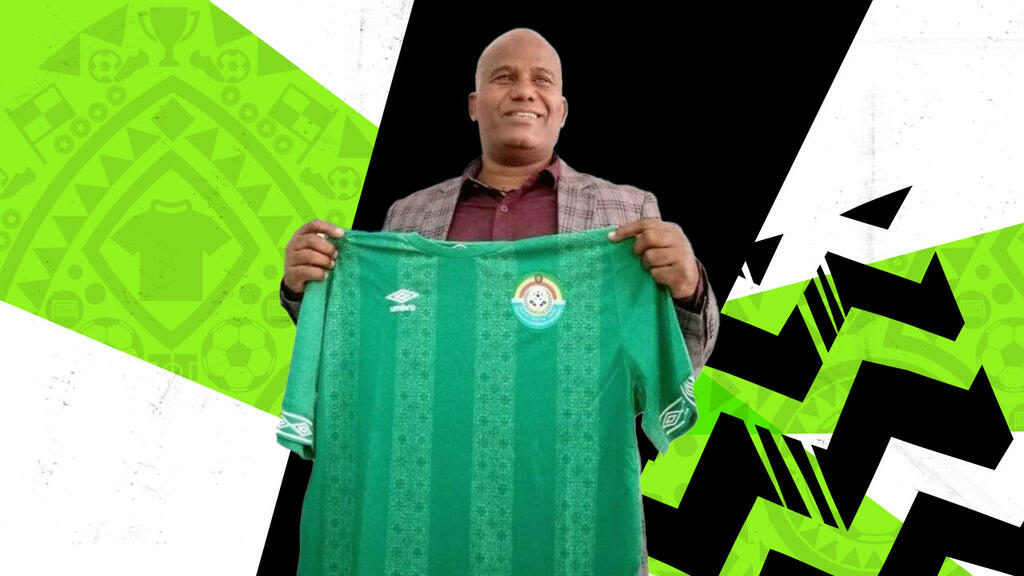 Footballing glory has evaded Ethiopia ever since they won the Africa Cup of Nations (CAN) on home soil in 1962. But after a sparkling run of form in the qualifiers, manager Wubetu Abate is determined to gift them a renaissance as they head to this year’s tournament in Cameroon.

Africa Cup of Nations: All the matches, venues and kick-off times

Can Mondher Kebaier finally lead Tunisia back to football glory? 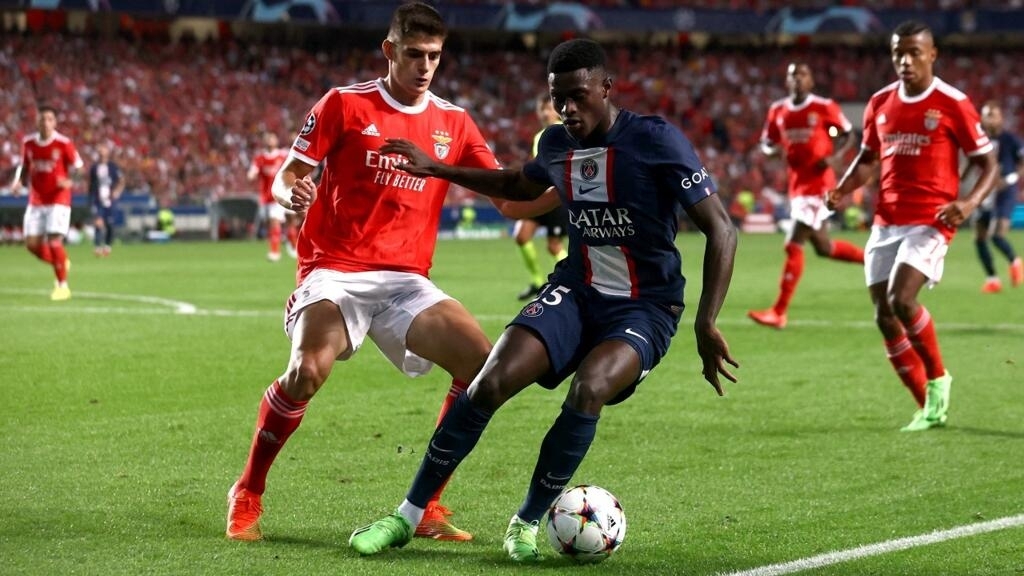 Paris Saint-Germain had to settle for a 1-1 draw at Benfica after struggling for long spells in their Champions League game Wednesday despite another well-struck goal from Lionel Messi. 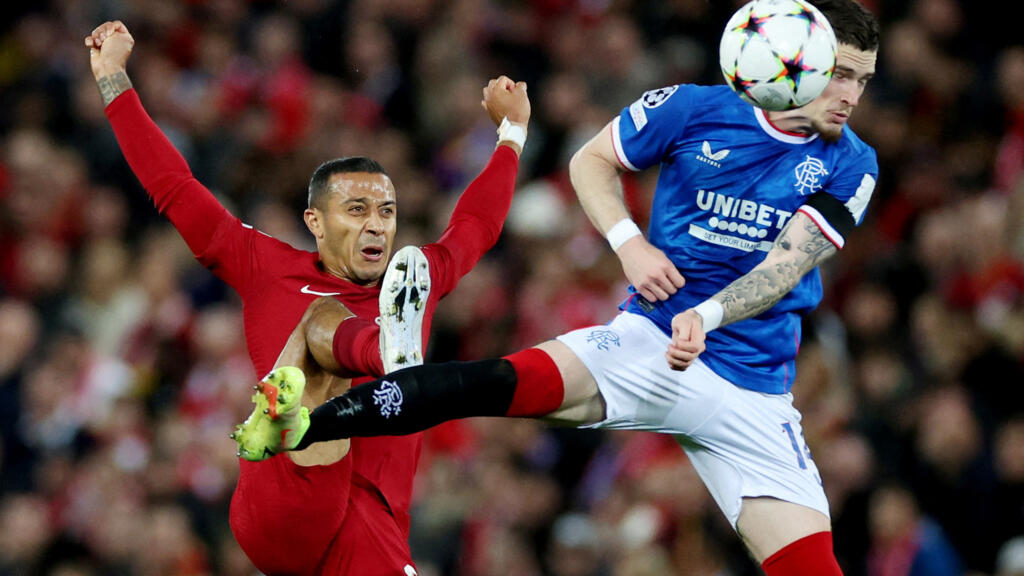 Liverpool eased to a comfortable 2-0 win in the 'Battle of Britain' against Rangers in the Champions League group games on Tuesday while Napoli underlined their credentials with an impressive 6-1 thrashing of Ajax in Amsterdam. 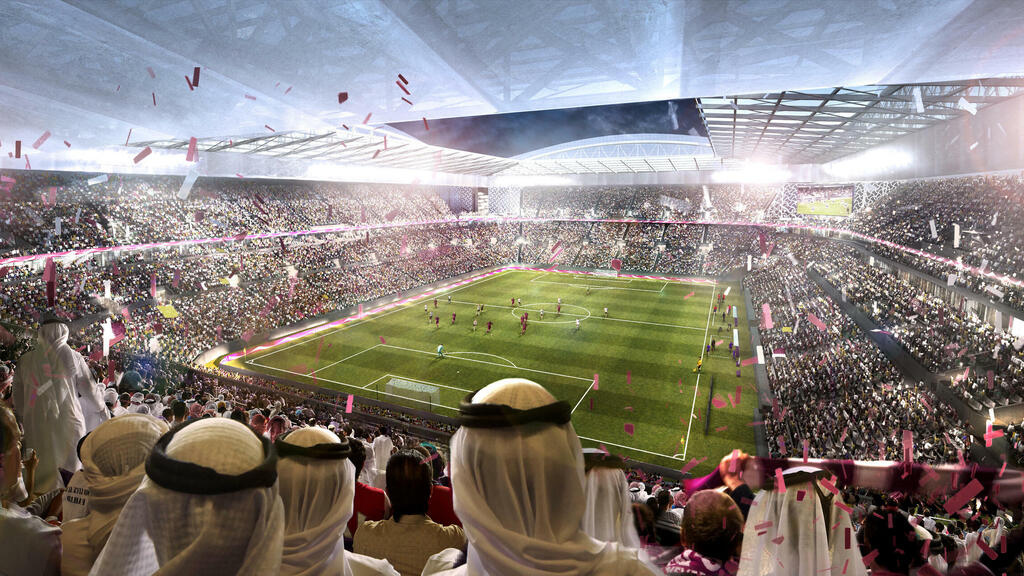 With a little over a month left until the 2022 FIFA World Cup kicks off in Qatar, a string of French cities – including Paris, Lille, Bordeaux, Strasbourg and Marseille – have announced they are boycotting the tournament and will not set up the customary fan zones with giant TV screens to promote it. The protest is directly aimed at Gulf state host Qatar and the steep human and environmental costs of the event that activists say Doha is doing everything to hide.