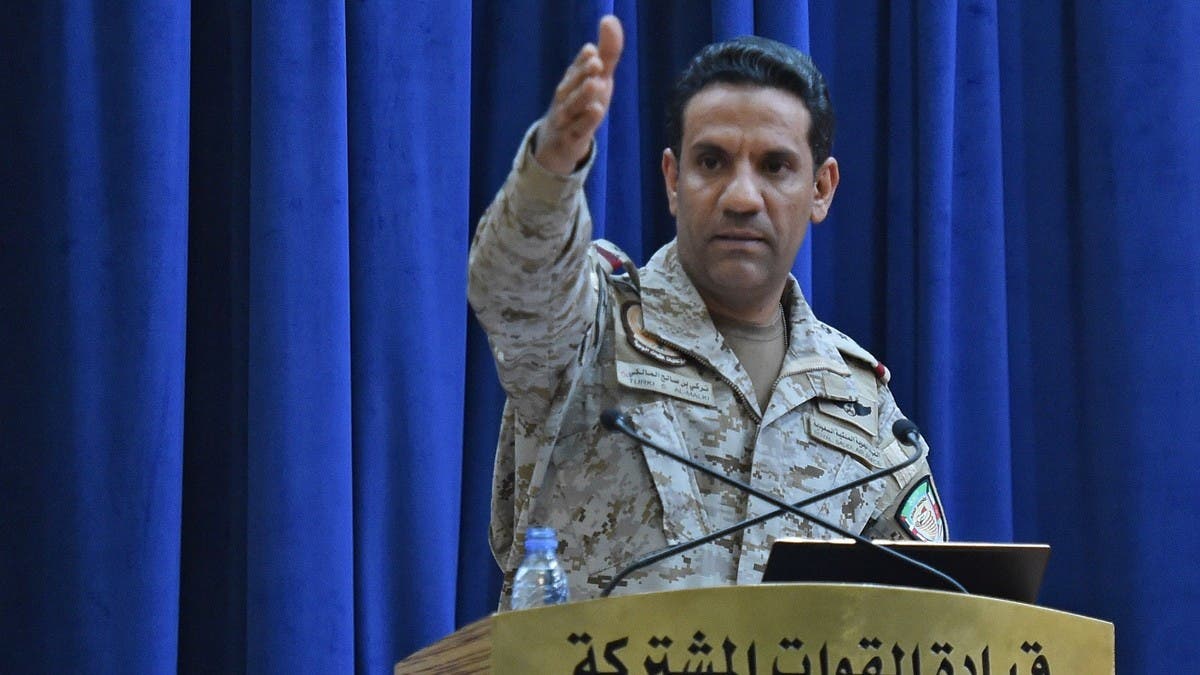 The Arab Coalition demanded on Tuesday Houthis immediately release the seized Emirati vessel “Rawabi” with its full cargo, and if the Houthis don’t comply, then any of the ports they use for launching maritime piracy and armed robbery attacks will become legitimate military targets.

Spokesman Brigadier General Turki al-Maliki said the attack was a criminal act by the Iran-backed Houthi militias, launched from Hodeidah port to intercept a commercial ship in international waters, according to state news agency SPA.

He added that “Rawabi” carried medical field equipment and supplies for the Saudi field hospital on Socotra Island.

Maliki warned the Houthis against violating maritime laws and described their actions as “terrorist acts” which undermine the security of waterways and directly threaten maritime navigation and global trade.

The UAE flagged ship “Rawabi” was hijacked on Sunday on its way to the port of Jazan in Saudi Arabia.

UKMTO says it received reports of vessel attacked off Yemen 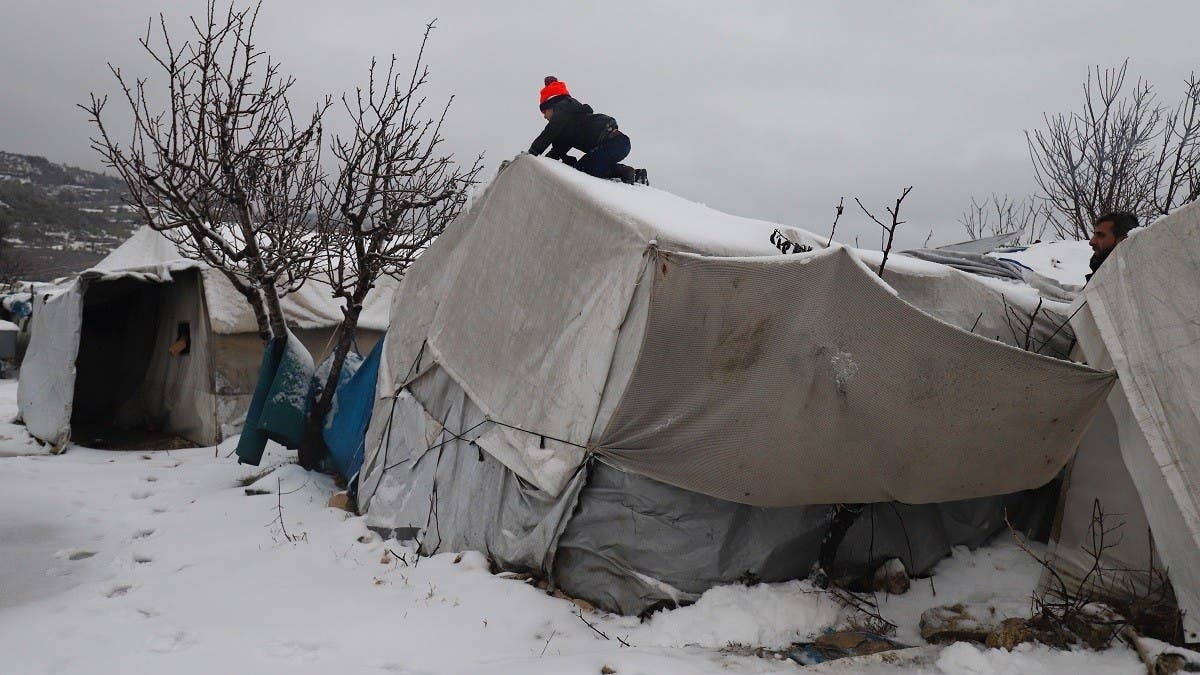 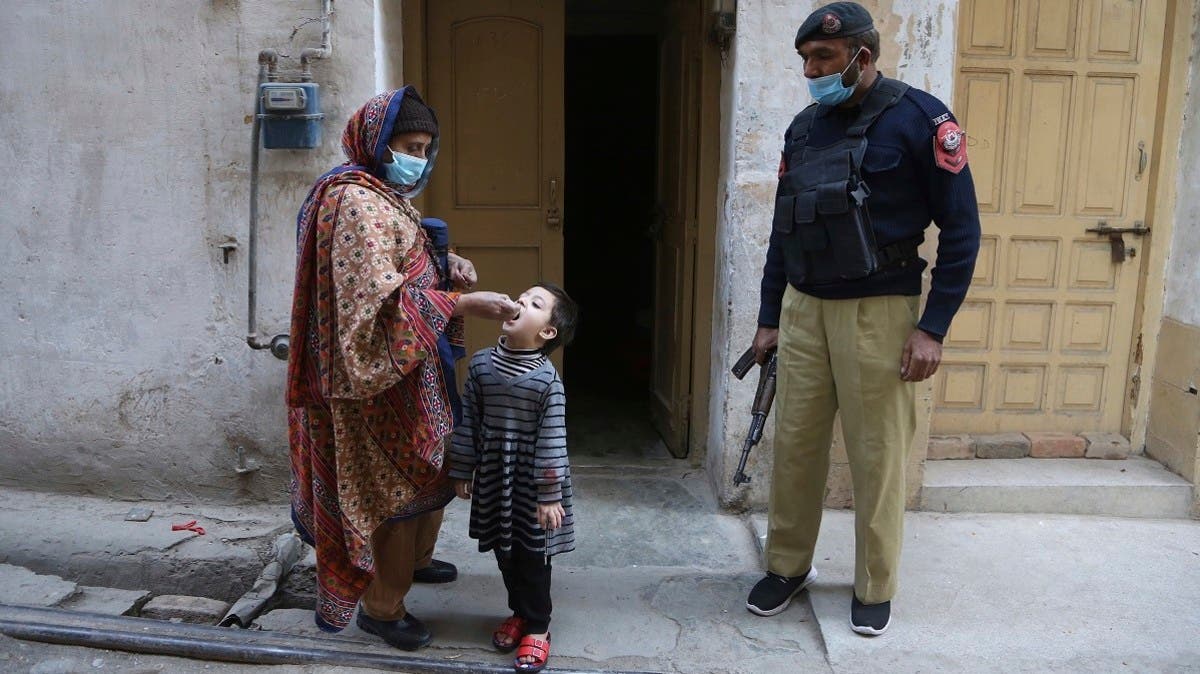 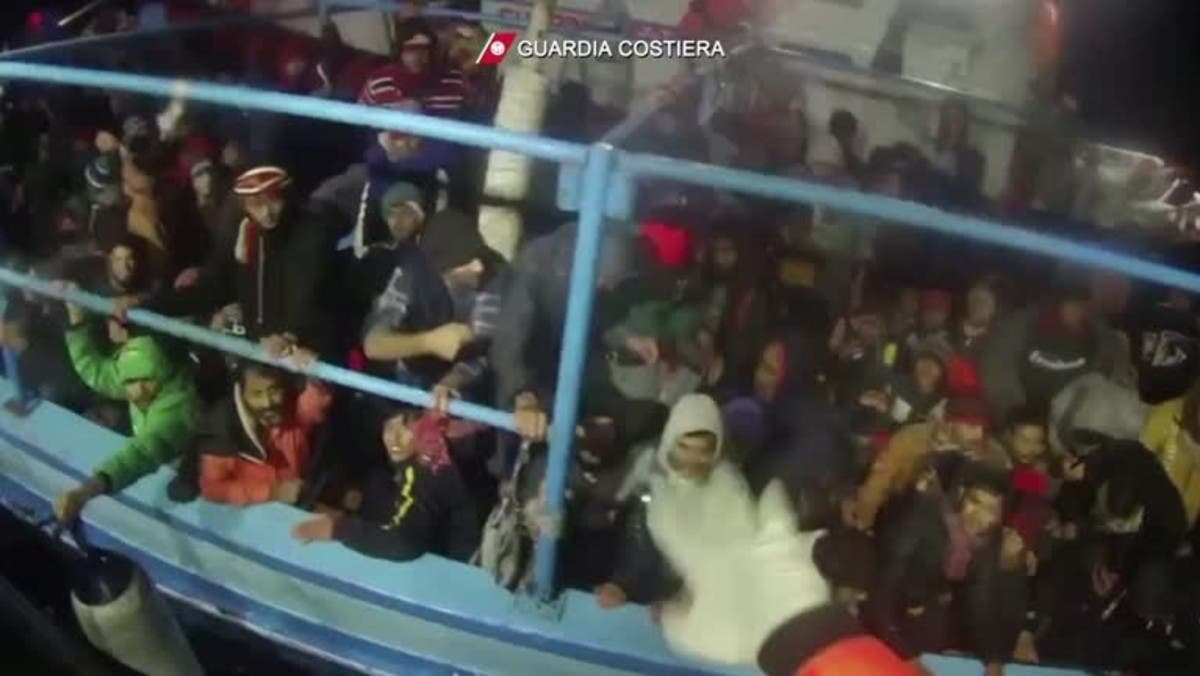 Seven Bangladeshi migrants who were on a boat from Libya heading for the Mediterranean island of Lampedusa have died of hypothermia, Agrigento Prosecutor Luigi Patronaggio said in a statement on Tuesday.

The coastguard saw the boat overnight some 18 miles (29 kilometers) off the coast of Lampione, an uninhabited island near Lampedusa, and rescue operations were conducted, the prosecutor said. His office has opened an inquiry into alleged abetting of illegal migration and manslaughter, he added.

Italy, a major route into Europe for hundreds of thousands of asylum seekers and other migrants, has seen an increase in migrant boats in recent months.

As of January 24, 1,751 migrants have disembarked in Italy’s ports so far this year, according to government data.