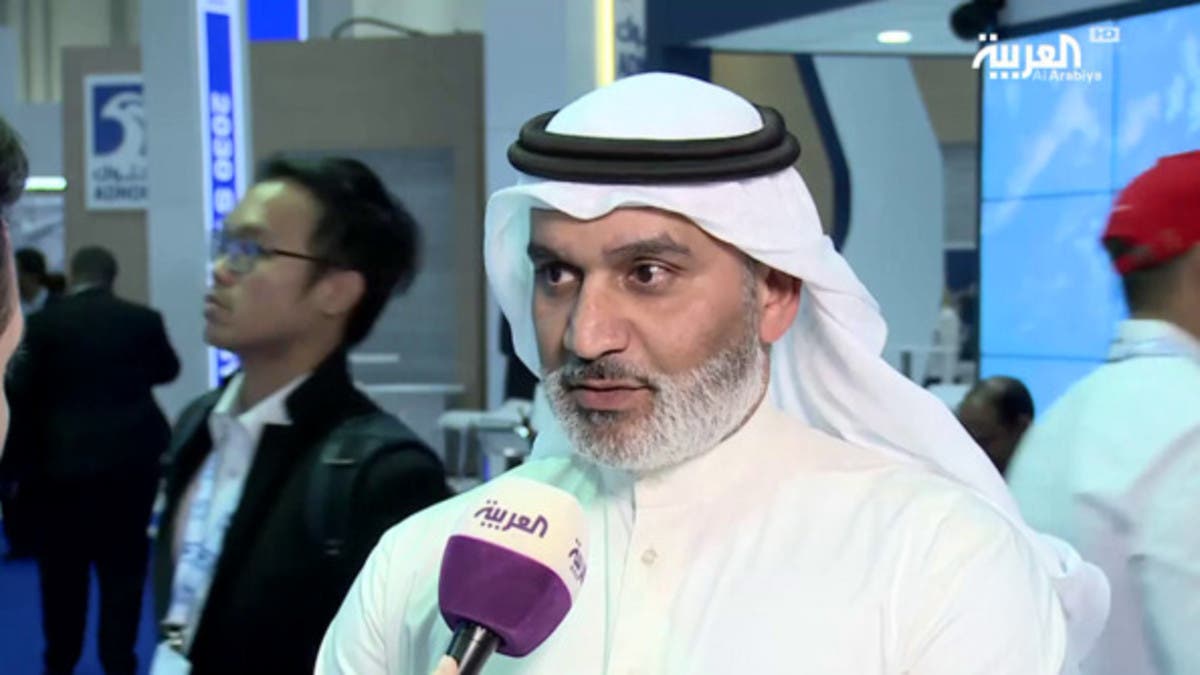 OPEC’s secretary general-elect told Reuters on Monday a top priority for him is to keep the group’s pact with Russia and other producers in place, saying it was in the wider interest of the oil industry.

OPEC on Monday agreed to appoint Haitham al-Ghais, a former Kuwaiti governor to OPEC, as its new secretary general, to succeed Nigeria’s Mohammad Barkindo, who has held the position since 2016.

Al-Ghais will take over the role on Aug. 1.

The OPEC+ alliance between OPEC and other oil producers, called the Declaration of Cooperation (DoC), has helped to support the global market since 2017 when it was set up. Oil prices have recovered, in part because of record OPEC+ output cuts agreed in April 2020 as the pandemic hit demand.

“That’s one of my top priorities – to support the continuation of this Declaration of Cooperation,” al-Ghais told Reuters, asked if he supported keeping the pact into 2023.

“It’s in the wider interest of the industry and all the 23 countries that have signed up to this agreement.”

In line with the April 2020 pact, which OPEC+ has agreed should say in place until the end of this year, the producers have been easing their output curbs. They are expected to confirm another increment to supply in February when they meet on Tuesday.

Al-Ghais, a veteran of Kuwait Petroleum Corp. and Kuwait’s OPEC governor from 2017 to June 2021, currently serves as Deputy Managing Director for International Marketing at KPC.

He said he was “proud and humbled” by the support he received at the OPEC meeting. “Everyone was so supportive and kind with their words,” he said.

His appointment, early into a meeting lasting about an hour, contrasts with previous protracted elections when several OPEC countries had nominated candidates.

Al-Ghais said he brought a strong commitment to the role plus experience of OPEC+ panels such as the Joint Technical Committee (JTC) and the Joint Ministerial Monitoring Committee (JMMC), which study the market and help the full group of OPEC+ ministers to decide policy.

“My personal commitment and of course Kuwait’s commitment to the DoC is unwavering,” he said. “I have hands-on experience of what the JTC does, what the JMMC does. I’ve attended all these meetings since 2017, I haven’t missed a single meeting even when I had a broken leg.” 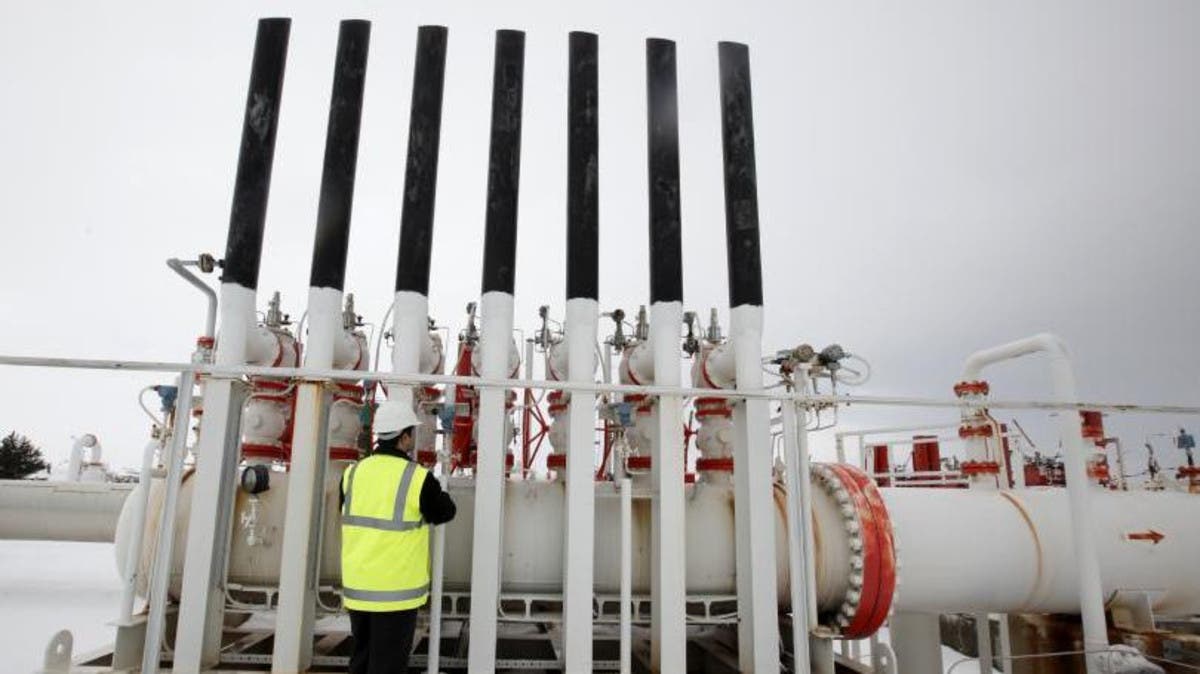 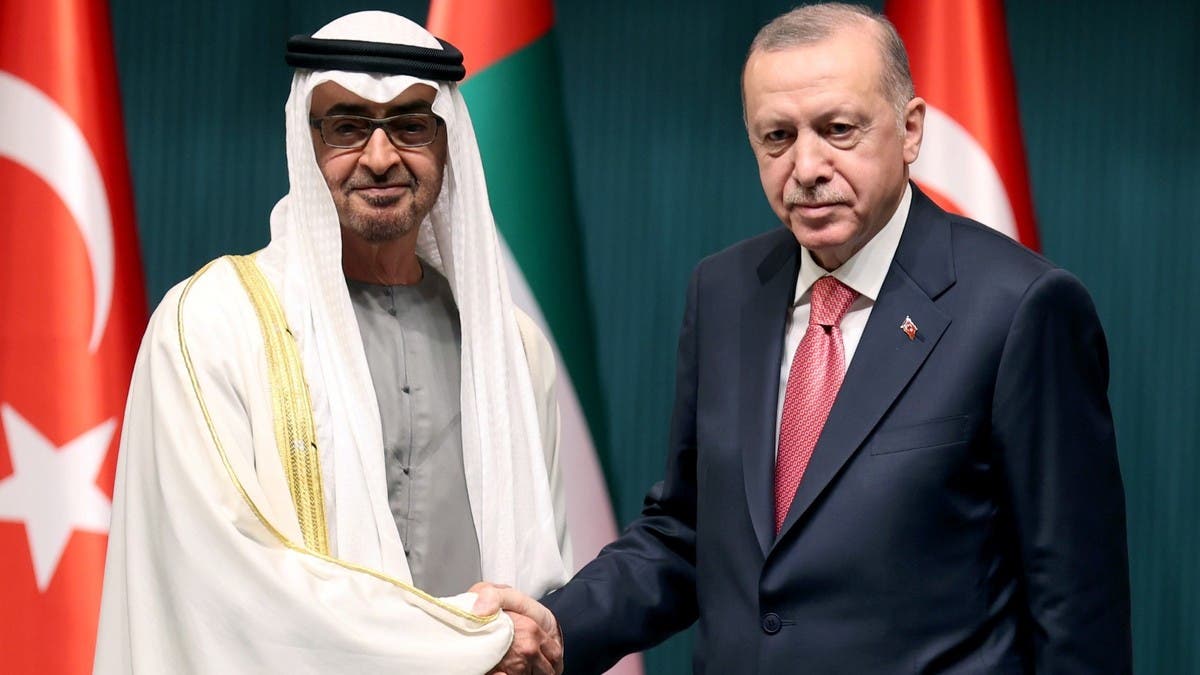 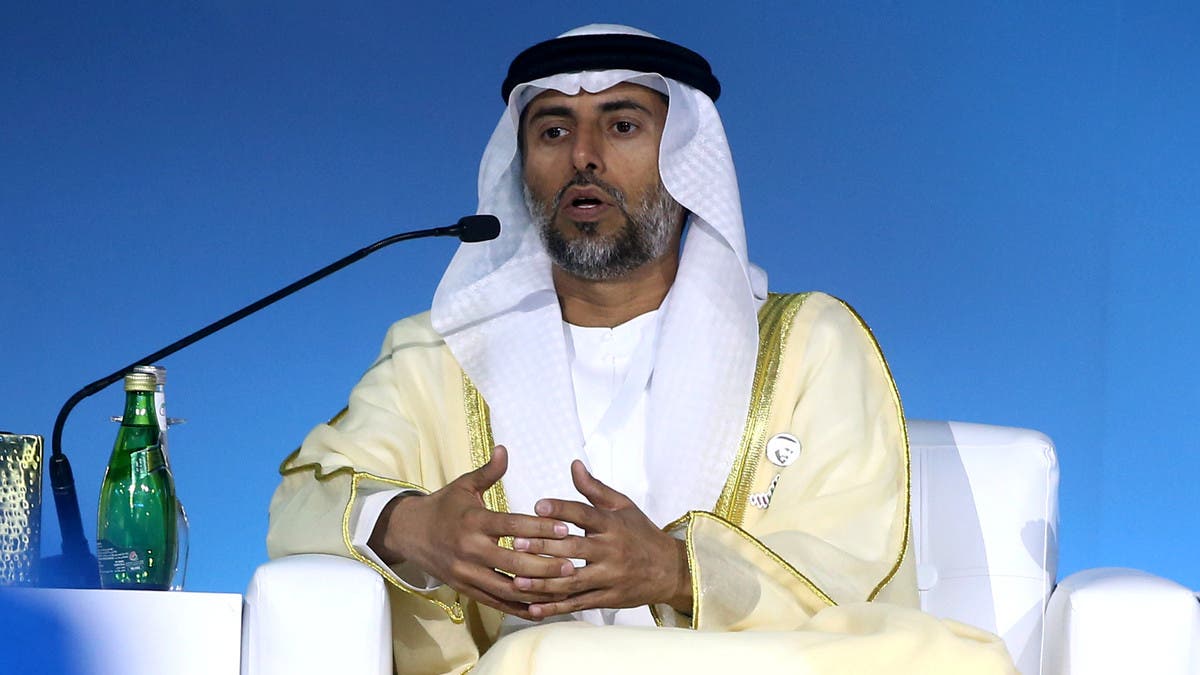 Department of Culture and Tourism – Abu Dhabi publishes ‘Our Sheikhs, Our Role Model’ in braille for visually impaired students